When Calls the Heart is a Hallmark Channel’s series, inspired by Janette Oke’s book of the same title. The show has been able to earn a huge fan base since its debut in the US, on January 11, 2014, and on April 16, 2014, on Super Channel in Canada.

The story unfolds the amazing love story of the show’s leads, Daniel Lissing and Erin Krakow. The escalating fanbase of the show from the very beginning has helped them garner dedicated fans often referred as “Hearties.”

As the onscreen chemistry of the show’s casts are rejoiced full-heartedly by the fans, the fact of the star’s personal life, in reality, becomes the unforgotten one. So, as a reminder, here are the When Calls the Hearts cast’s real-life partners.

Daniel Lissing, the lead of the show until season 5, played Jack Thornton has been dear since his appearance on the show. He married Elizabeth Thatcher played by Erin Krakow, in the show and fans have been showering them, immense love.

Their on-screen chemistry is working as catalyst among the fans to the dating rumor of Daniel and Erin. But sorry hearties, Daniel had slammed the rumor hard back in the day. He was dating LA-based real estate agent.

He is currently dating a women named Lidia.

Why did Daniel Lissing leave When Calls the Heart?

Erin Krakow plays the role of young teacher Elizabeth Thatcher in the series. Her on-screen chemistry with Daniel was so concrete, which even led to the speculation of them dating in real life too. 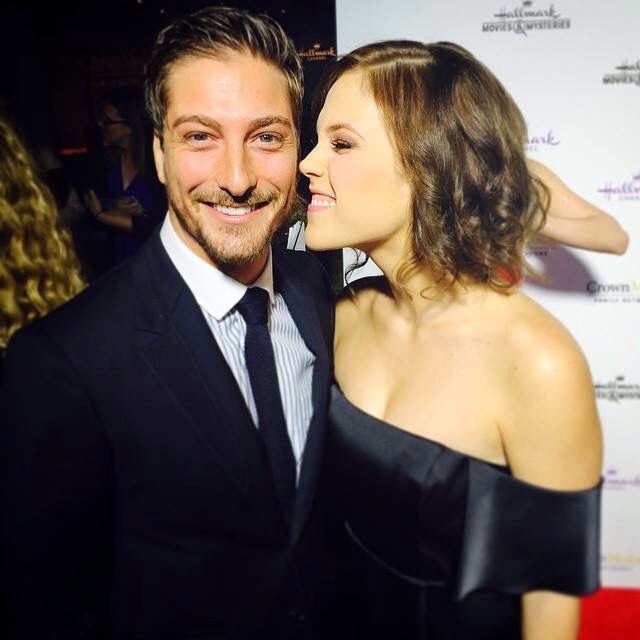 Moreover, they fueled the rumor by sharing cozy pictures on Instagram. As of now, after the dating speculation has been banged, Erin is possibly single.

Is Erin Krakow and Daniel Lissing dating? Find out!

Lori Loughlin plays the role of the kind and generous, Abigal Stanton. She has been married to a fashion entrepreneur, Mossimo Glannulli since 1997. 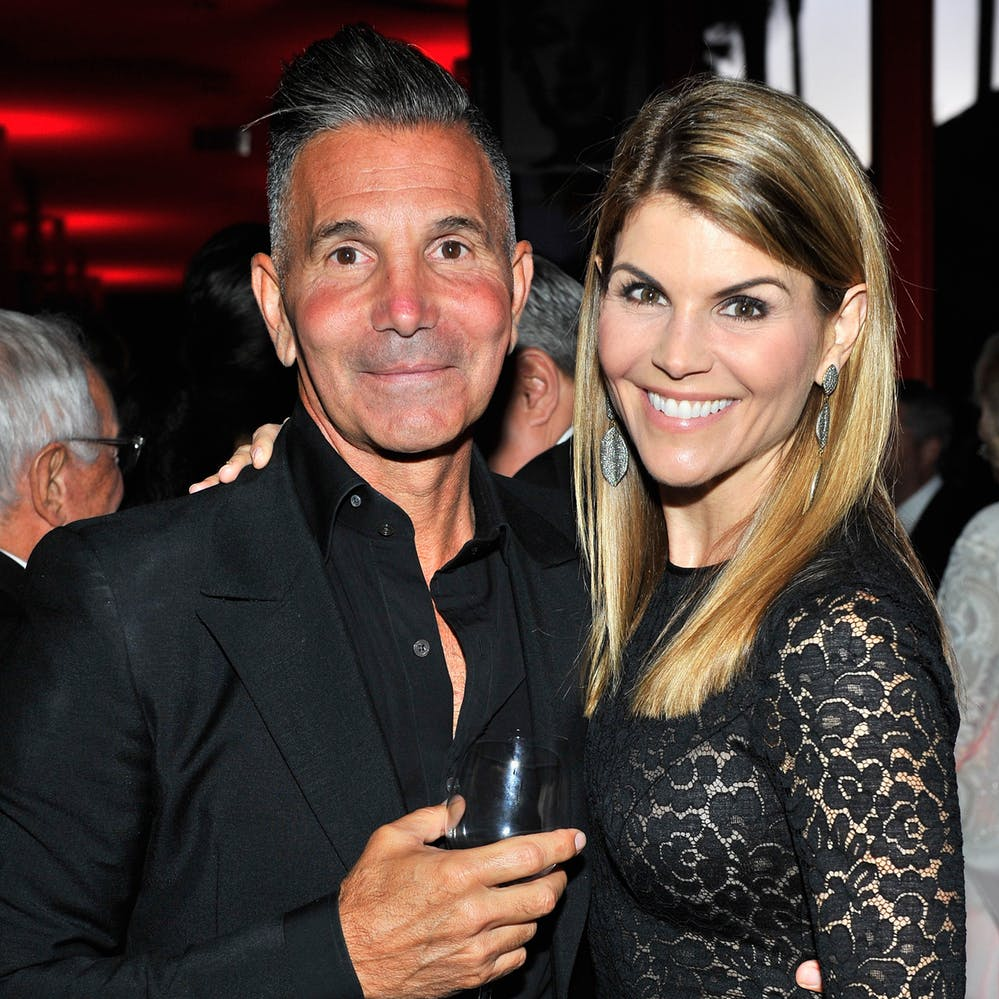 Pascale Hutton plays the role of an actor, Rosemary “Rosie” LeVeaux Cutler. In the show, she was engaged to Jack for a short time. 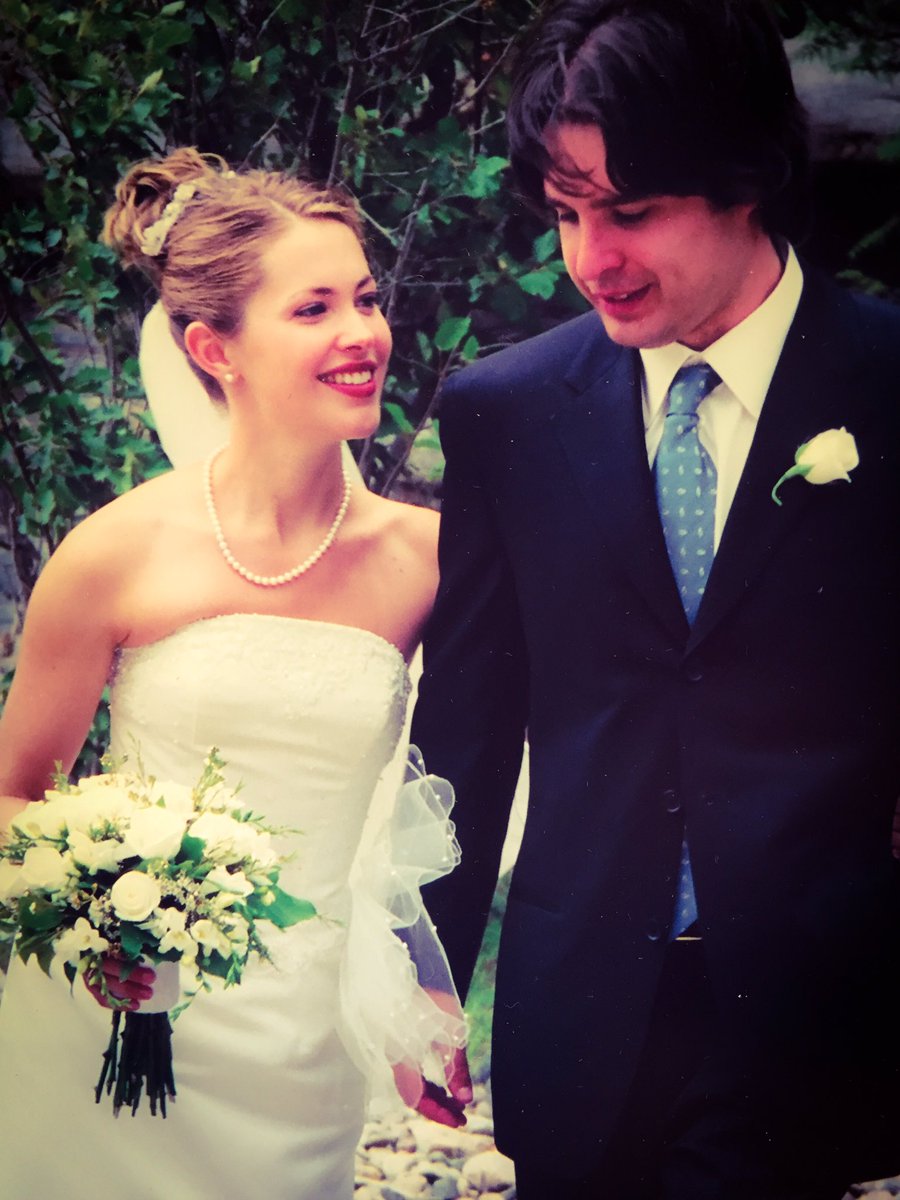 But in real life, she is married to actor, Danny Dorosh since 2002. The pair are parents to two lovely boys.

Who is Kevin McGarry?

Martin Cummins plays the role of detached and cynical mayor of Hope Valley, Henry Gowen. He is highly disliked and feared by the city. 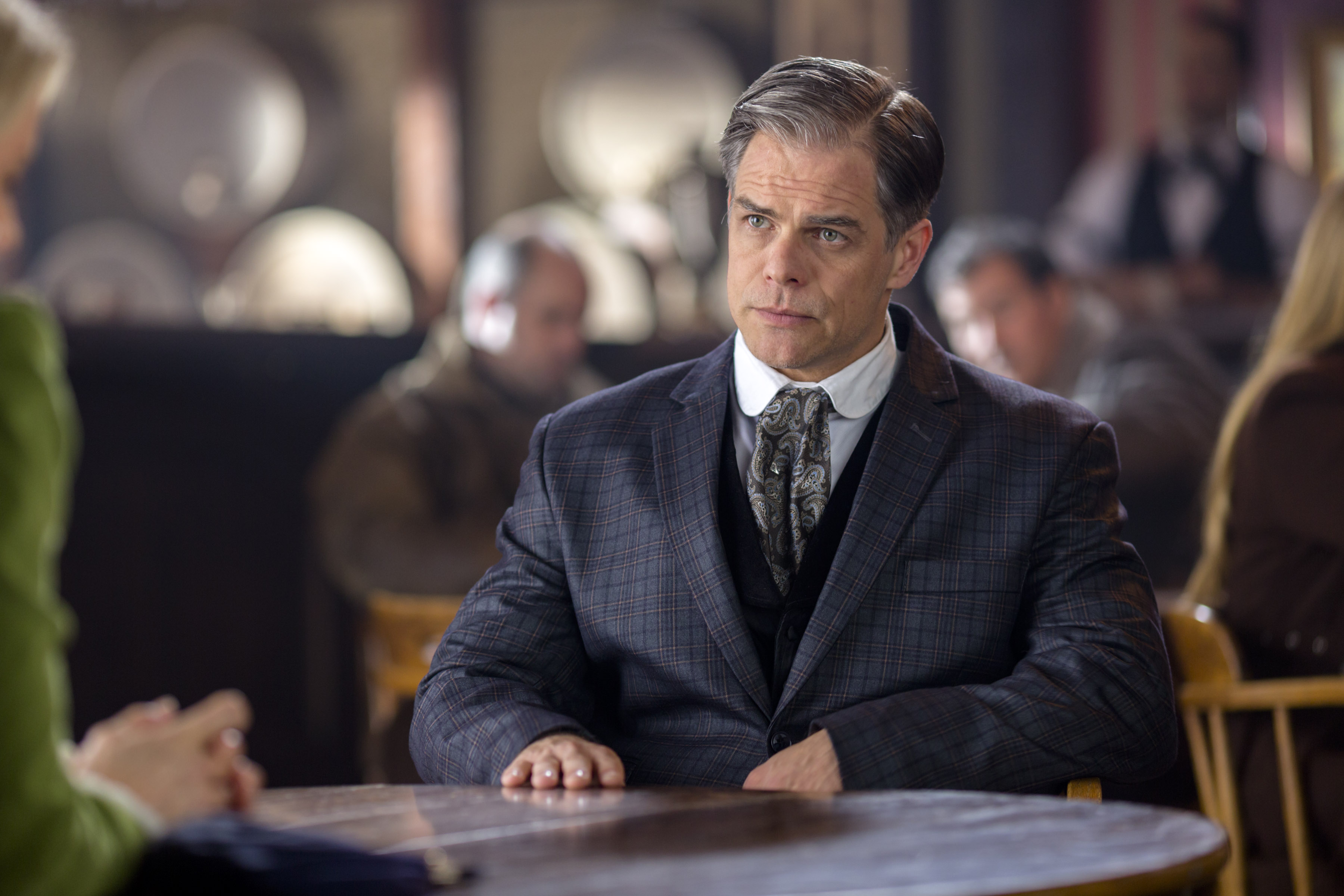 Though he has portrayed the character of the cold person, he is a loving husband who is married to an actress, Christine Wallace since 2013. Prior to Christine, he was married to Brandy Ledford from 1998 to 2004.