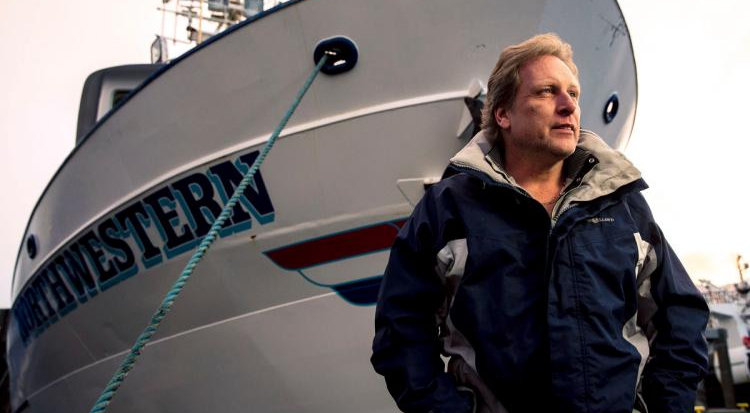 Sig Hansen, an American fisherman, is well-known for his appearance in the Discovery reality series, Deadliest Catch, since 2005. He is the captain of the fishing vessel Northwestern and also serves as a technical advisor for the Discovery show.

Son of a fisherman

Sig Hansen was born to Snefryd and Sverre Hansen as Sigurd Jonny Hansen on April 28, 1966, in Seattle, Washington, USA. His father comes from a long line of Norwegian fishermen and was one of the firsts to develop the King crab industry in Alaska. Sig is also fluent in Norwegian like his two younger brothers, Norman and Edgar Hansen. 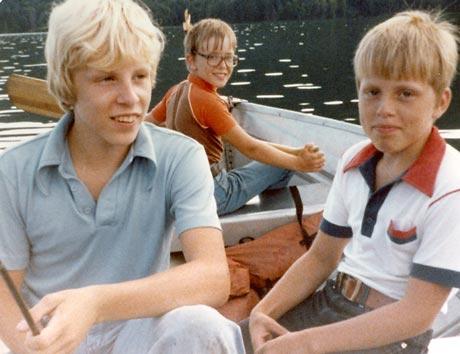 Born to a fisherman, Sig started fishing at the early age of fourteen. During his high school, he served as a deckhand on a salmon gillnetter. He also joined his father aboard the family boat the Northwestern which fished crabs in Alaskan waters.

Sig also had a chance to fish in Norwegian waters during some summers. After graduating from the Shorewood High School, he began fishing year-round in Alaska and the Bering Sea.

Deadliest Catch Keith Colburn’s early life and career detail. More on his wife and net worth!

Sig started fishing in his early teens which is why he was able to become a relief captain for the F/V Northwestern by the time he was 22. Four years later, he became the full-time captain of the boat and one of the youngest ever to take command. 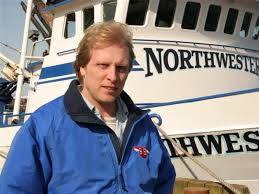 Northwestern has been run by the Hansen brothers the same way for years; Sig on the wheelhouse, Edgar in the deck or engine room, and Norman attending to whatever is needed on the deck. Their efforts have made Northwestern one of the best performing boats in the fleet.

F/V Northwestern and Sig, both have been an integral part of the show Deadliest Catch since its debut in 2005. Northwestern has never had any deaths at sea in two decades since Sig took charge of the ship’s helm. It is considered one of the safest and most efficient boats in the Bering Sea fleet. The vessel even won titles for the highest poundage caught and the highest dollars earned among the boats featured on the show. 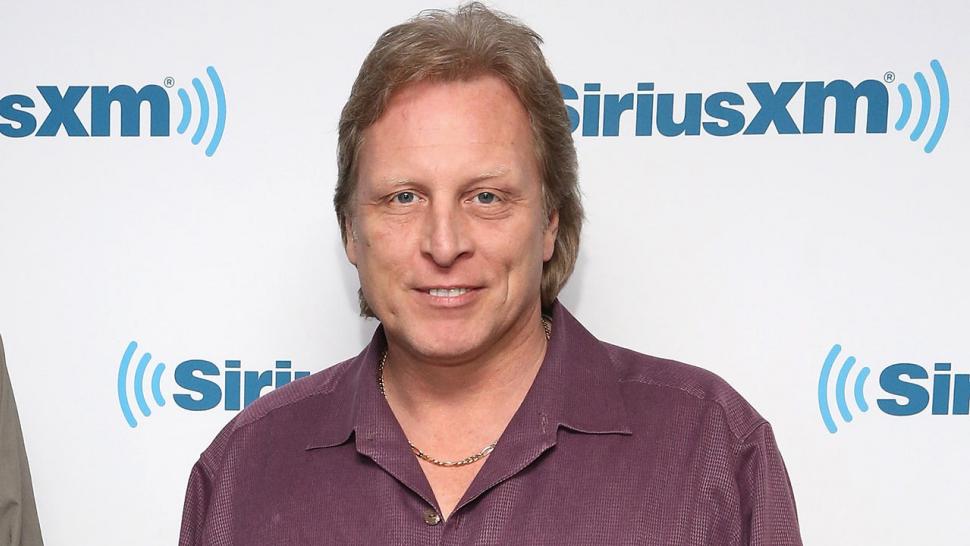 However, not even a great captain like Sig can always take on the pressure of the unpredictable sea. In March 2016, Sig suffered a heart attack on the wheelhouse aboard Northwestern which was caught on camera and documented on the show. He has now recovered and is back on the waters.

Matt Bradley’s journey in Deadliest Catch. More on his net worth!

Following his fame from the Discovery show, Sig has taken his career beyond Alaskan waters. In March 2010, Sig Hansen co-authored a book with Mark Sundeen titled North By Northwestern: A Seafaring Family on Deadly Alaskan Waters, which went on to become the bestseller as per the bestseller list of the New York Times and the Wall Street Journal. 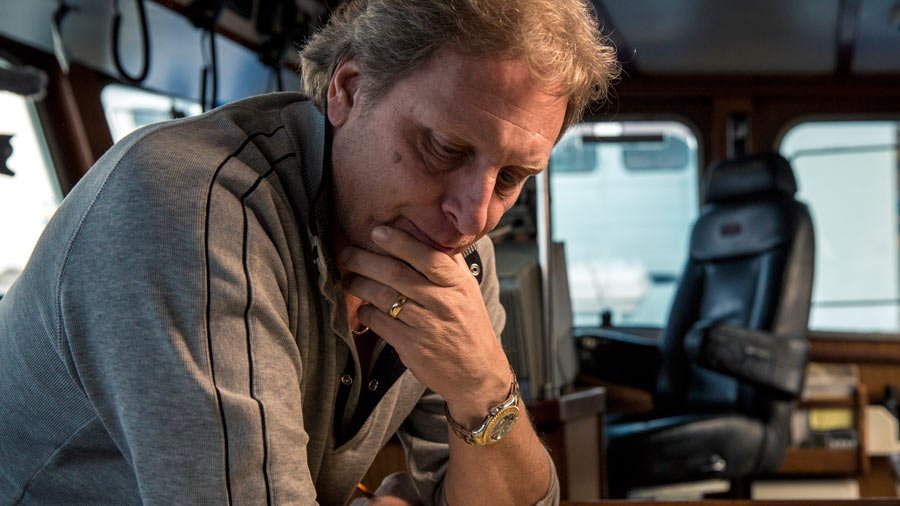 Sig debuted as a voice actor in the 2011 Disney Pixar film, Cars 2 where he voiced a boat named Crabby which was designed after his boat, Northwestern. He also competed in the Donald Trump’s reality game show, The Celebrity Apprentice.

Captain of F/V Cornelia Marie, Josh Harris. More on his net worth!

In 2014, he was inducted into the Scandinavian-American Hall of Fame, which is a prestigious honor given to very few noteworthy people of Scandinavian descent who have achieved greatness in their fields. 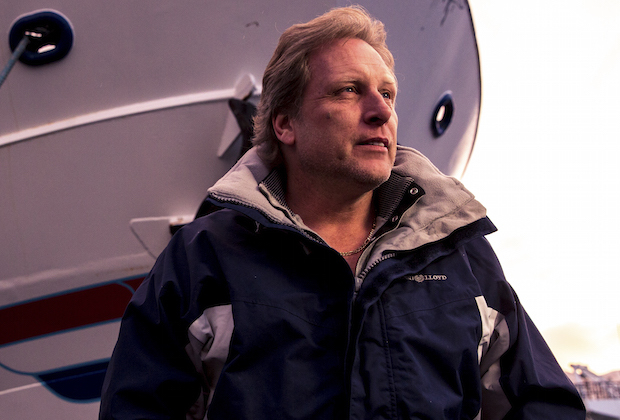 Captain Sig reportedly has a net worth of $3 million. He accumulated his net worth from his career as the captain of the Northwestern, his book and TV appearances. He earns $500,000 per season by appearing in Deadliest Catch.

Sig Hansen is happily married to June Hansen. The couple lives in Seattle with their two adopted daughters, Nina and Mandy. Mandy loves spending time in the waters and also joined her father in the boat in 2016. 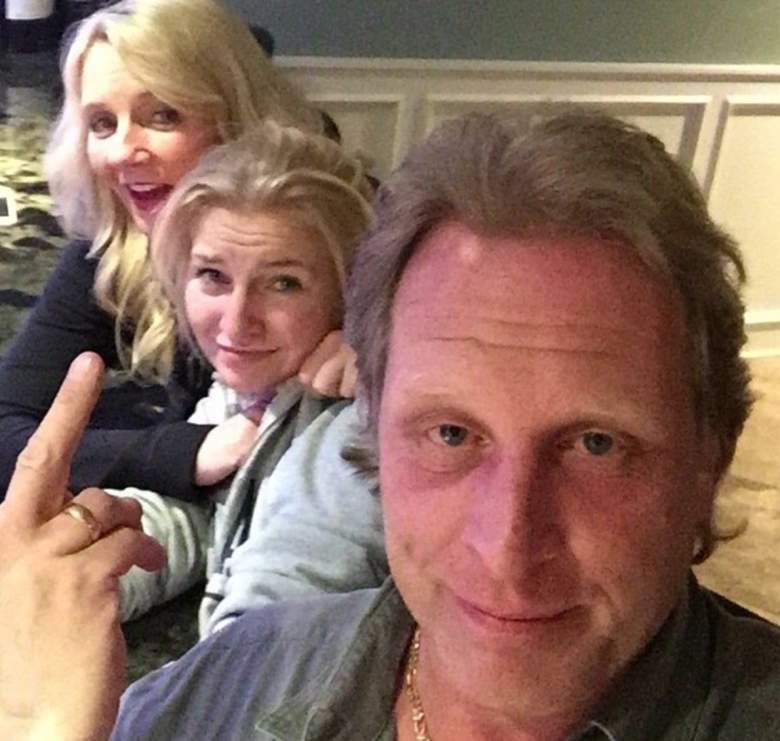 Sig also has a biological daughter from his previous marriage with Lisa Eckstrom. His estranged daughter Melissa Eckstrom sued the 52-year-old for molesting her as a toddler decades ago when Sig and Lisa were going through a divorce.

However, as the case filed was a civil lawsuit, he didn’t face any criminal charges against the sex-abuse allegations. According to Sig, the lawsuit is “nothing more than an old-fashioned shakedown.”

Sig is also active in social media with Facebook and Twitter, where he doesn’t hesitate to show his love for his family. He often posts on his twitter account @northwesternsig which has 169K followers.

Facts About Deadliest Catch Star Norman Hansen: His married life and net worth!