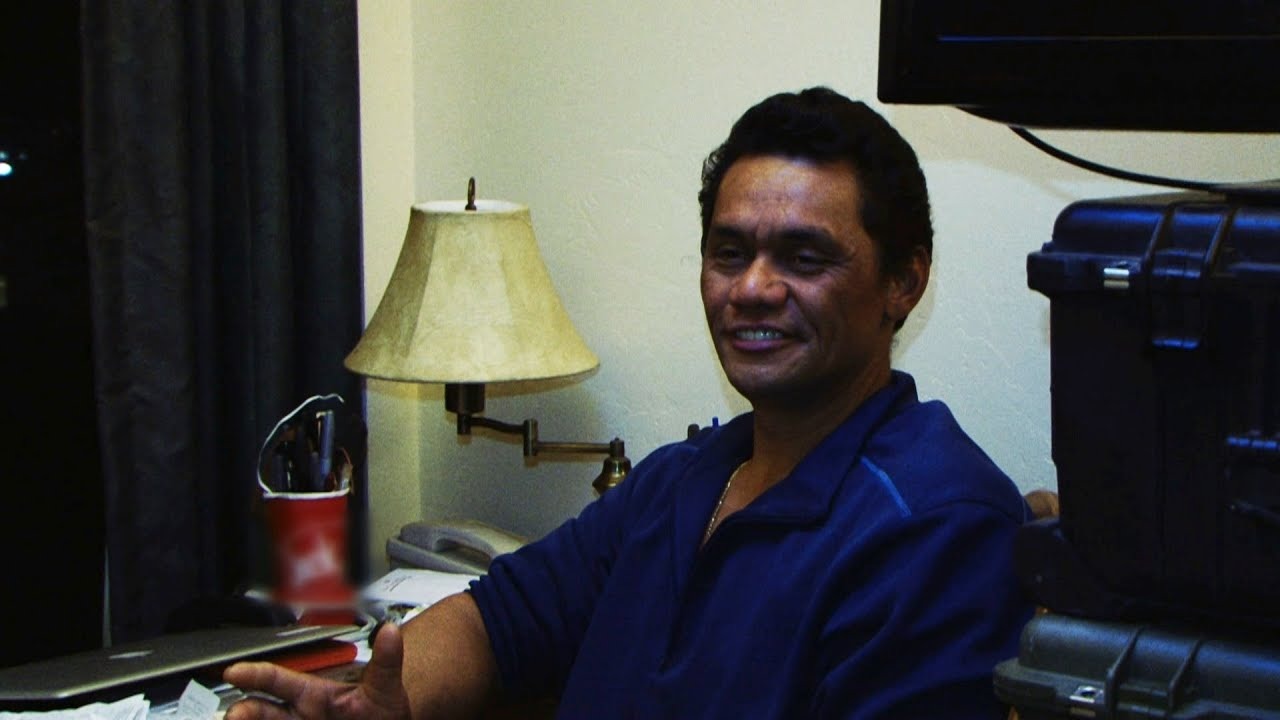 Freddy Maugatai is best known for his appearance on the Discovery reality series, Deadliest Catch. First one on deck and last one to leave, Freddy has been the guy that a captain would want in the deckhand. He is also known as lightning bolt as fans and crew members admire him for his positive and palpable energy.

Freddy Maugatai was born on February 4, 1973, in Pago Pago, American Samoa. Being a Samoan, he used to go fishing and would catch any raw creatures. He was also a former hand and a member of F/V, Cornelia Marie. 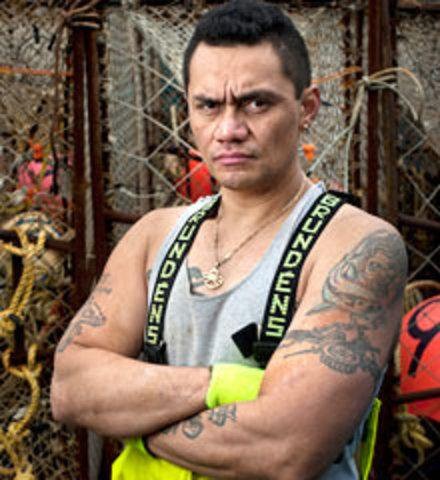 He started his career working with Keith’s longtime fishing friend and partner, Tim Mahnke. Prior to that, he had no idea about where Alaska was and what he was fishing until the pot broke and he realized it was a crab.

He joined the Wizard crew at the end of 2011, and became a veteran Deckhand. Being a part of Wizard crew, he also became a prominent member of the reality series, Deadliest Catch. He is the one who has been first on deck and last one to leave.

Among the crew members, he was described as the most energetic deckhand and a “lightning bolt” by Captain Keith Colburn. His positive and palpable energy in the deck was also praised by all members. Being the part of a crew, his Samoan fishing tradition that included the consumption of raw fish organs became a bonus point to the crew. Additionally, his genuine and caring nature for the crewmates was preferred by all. 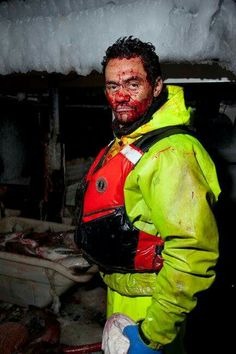 Later, he was fired by Captain Monte Colburn due to his seamlessly meshed behavior with the stout team of the Wizard. Also his disrespectful behaviour after getting drunk and missing the Wizard’s departure for Bairdi has a lot to do with him getting dismissed by the captain.

His exit was undoubtedly a loss for the Wizard crew, but the otherwise was the case for Time Bandit, after he swiftly joined the fishing vessel. He was brought by the captain of the ship Jonathan hoping that he would whip his young crew into shape. 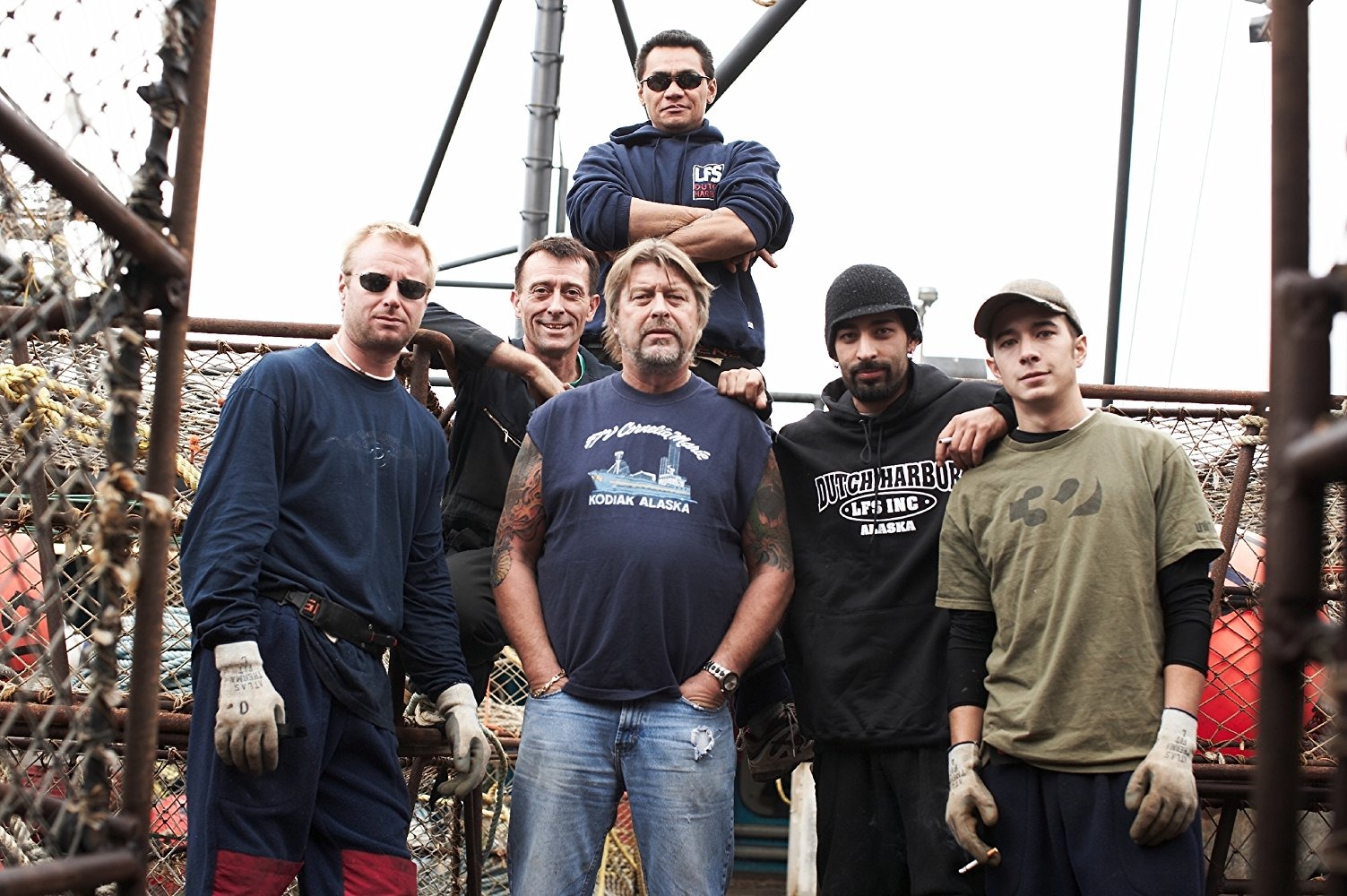 In the matter of time, his hope turned into reality with Freddy’s hard work, determination and spontaneous action (Well! He once jumped onto a dead walrus at sea). All in all, he fits perfectly in the young crew and always maintains positive energy in the crew, even after taking greenhorn Phillip under his wing.

Throughout his career as a deckhand and a reality star, he  must have amassed an impressive net worth. So far, the exact of his net worth is yet to be revealed officially.

What is ‘Deadliest Catch’ Star Keith Colburn Net Worth in 2018?

A Lightning bolt, Freddy Maugatai is also a married man. He got married to his longtime girlfriend Amanda young. The couple also shares a daughter, Annabella Naea, and son, Alice Phillips together. 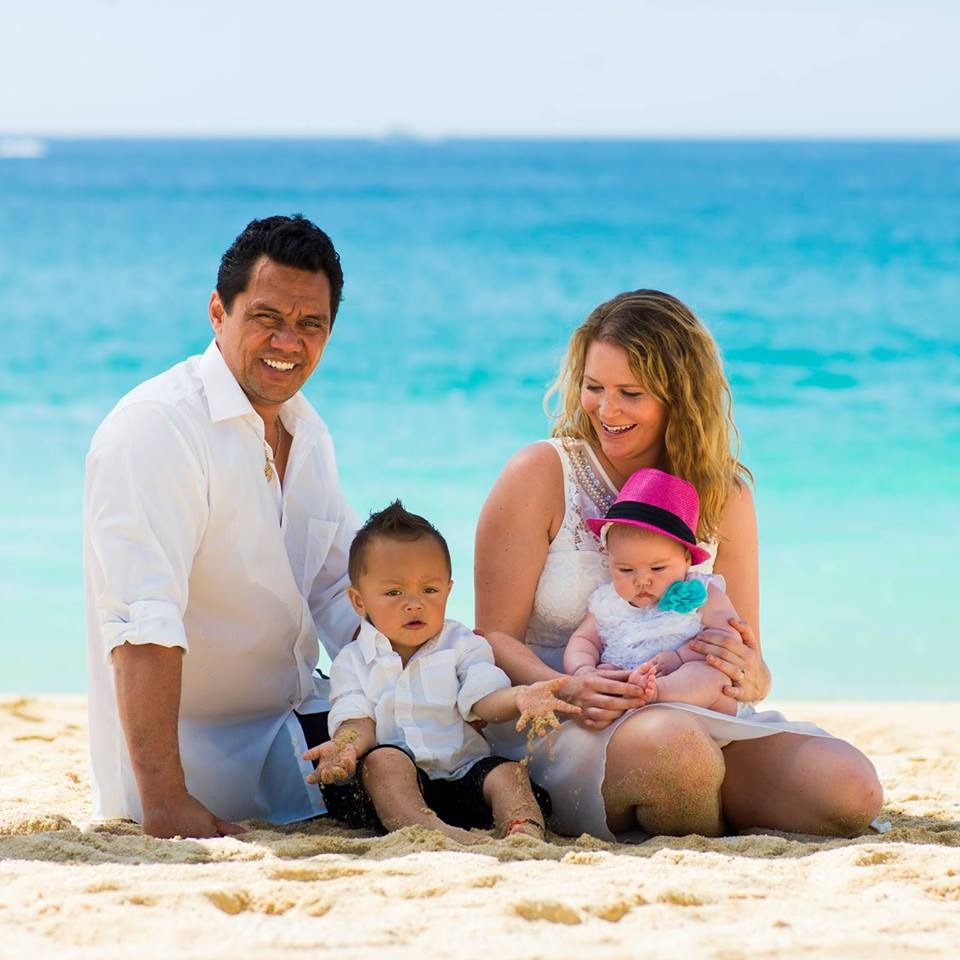 The duo has been living a blissful married life for years. The pair is often seen posting pictures together on social media. During off seasons, Freddy resides with his wife and children in San Diego, California.