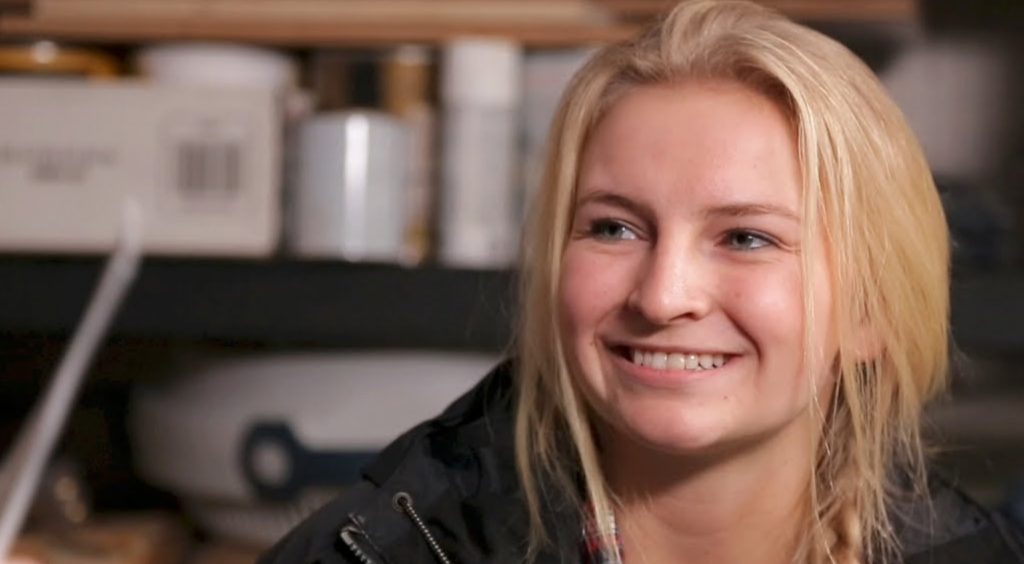 Mandy Hansen is well recognized for her appearance in the Discovery’s reality show, Deadliest Catch. She is known for her charismatic and hardworking performance on the Alaskan fishing vessel, F/V Northwestern.

Mandy Hansen is a daughter of Sig Hansen and June Hansen. As born in the longline fisherman family, she used to spend her summer vacations in her father’s boat. Since then, her inclination towards boating grew prominently. 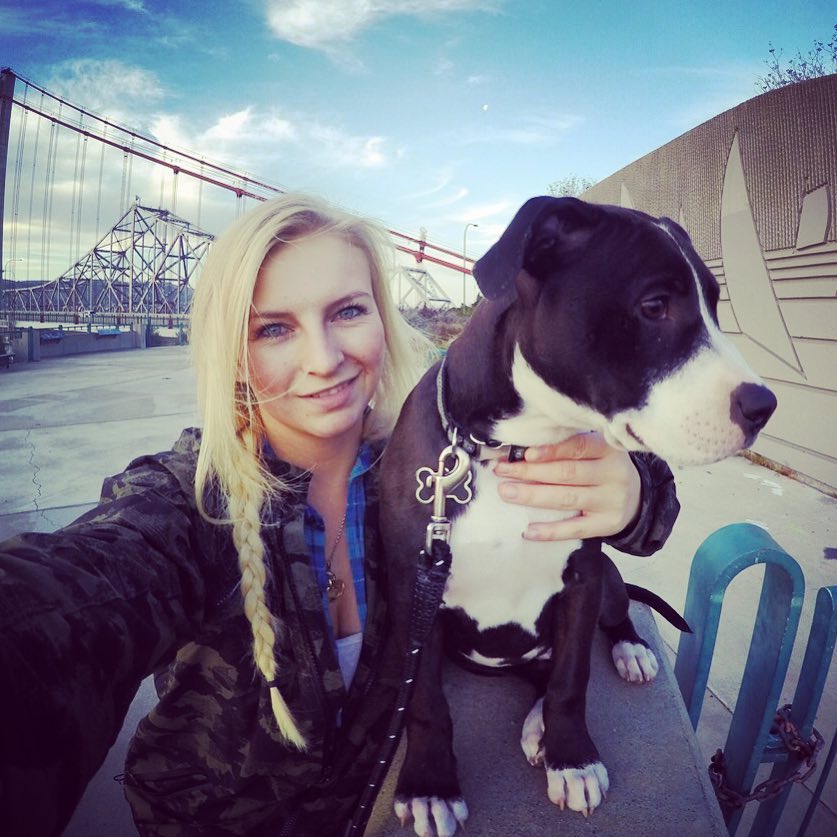 Being driven towards the water and outdoor activities from an early age, she decided to go crab fishing at 14. She was also offered a job from other salmon boats. But, her father decided to get her involved on the family boat, Northwestern, which was built by Mandy’s grandfather Sverre Hansen after his first boat sank in 1977.

Apart from working on the boat, she also dreamed of sailing a ship in the North Sea. Two years ago, she even had aspirations to join Maritime Academy, where she could achieve professional license of ocean liners and freighters, as per her dad.

Deadliest Catch and Net worth

She made her debut in Deadliest Catch as a Deckhand on April 22, 2014. Further, she got designated task with higher responsibilities as a Captain’s right hand on the ship. 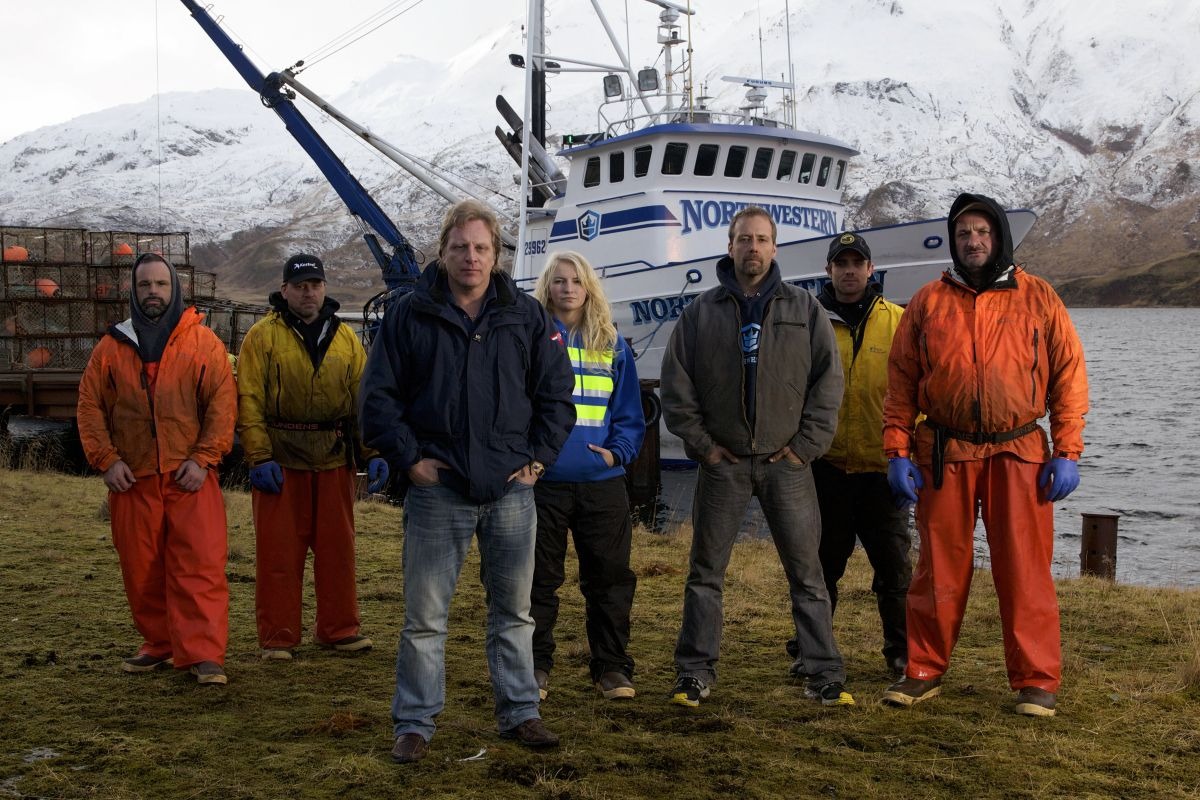 In no time, she proved her responsibilities and worth by handling the terrifying accident, of the boat catching fire with patience and thoroughly. In the male-dominated work field, she has handled her job very delicately and also proved her capability.

Currently, she is working as a greenhorn during the Opilio season of Deadliest Catch and has always been ready to adapt the challenges that appear in her journey.

With her uprising career as a reality star and a fisherwoman, she must have accumulated an impressive net worth. So far, the exact figure of her net worth is not revealed but is somehow estimated to be around $17 million, as of 2018.

Jake Anderson married life. Know everything about him!

Besides her enthusiastic career on the fishing vessel, she is a married woman. She got married to her longtime boyfriend, Clark Pederson on June 10, 2017, after he proposed to her at her house. Clark is also a fisherman and one of the crew members of F/V Northwestern. 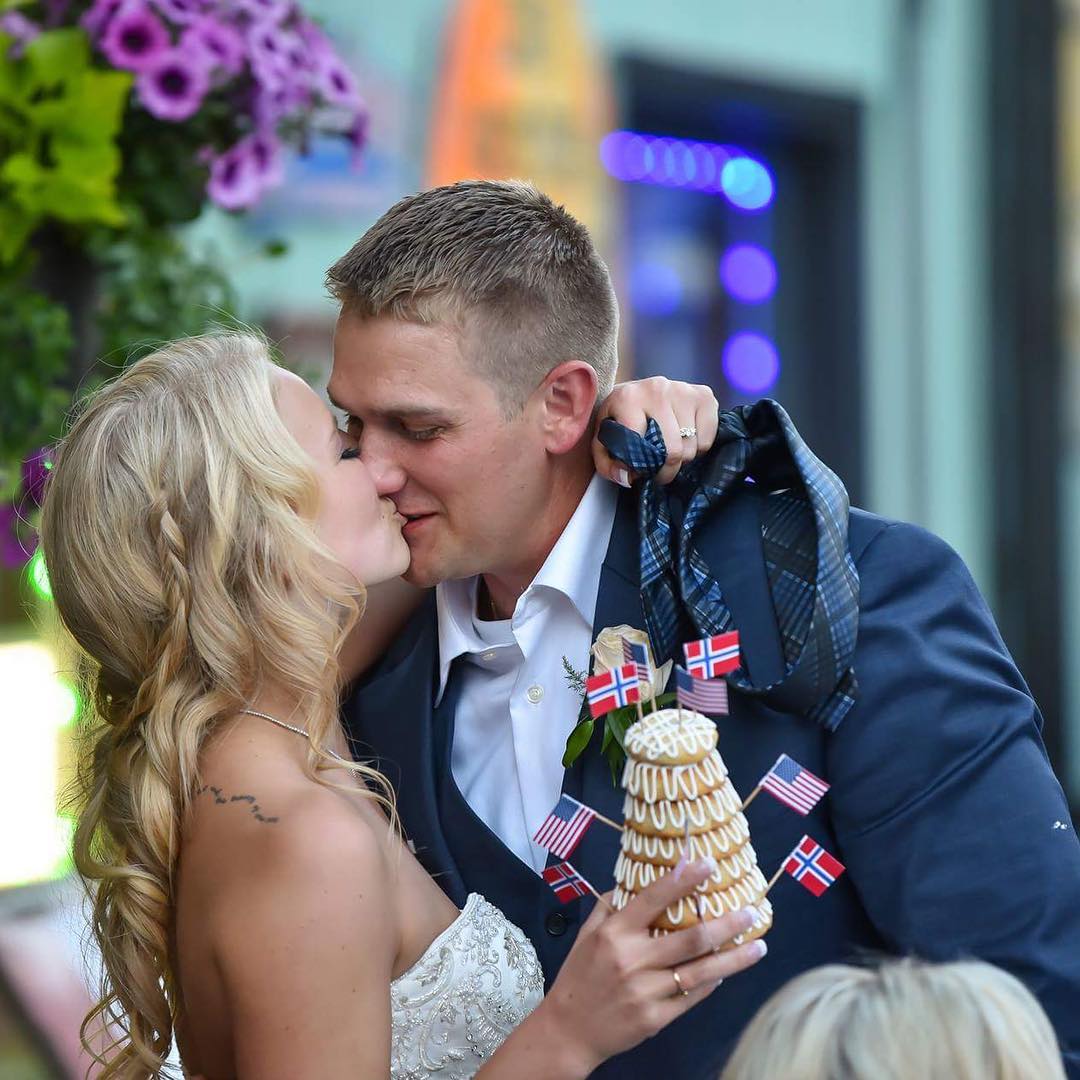 Their wedding was carried out in a traditional Norwegian style at the Pacific Fisherman Shipyard in front of the F/V Northwestern. In the ceremony, she walked down the gangway with her father from the boat, Northwestern.

They are often seen posting pictures together on their social media accounts. They reside in Shoreline, Washington, but moves from place to place whenever they get a call from work.

She is quite active on social sites. She is frequently seeing posting picture of her work as well as personal life on her Instagram account. She has over 19.6K followers on Instagram and has over the 12.1K followers on the Twitter account.