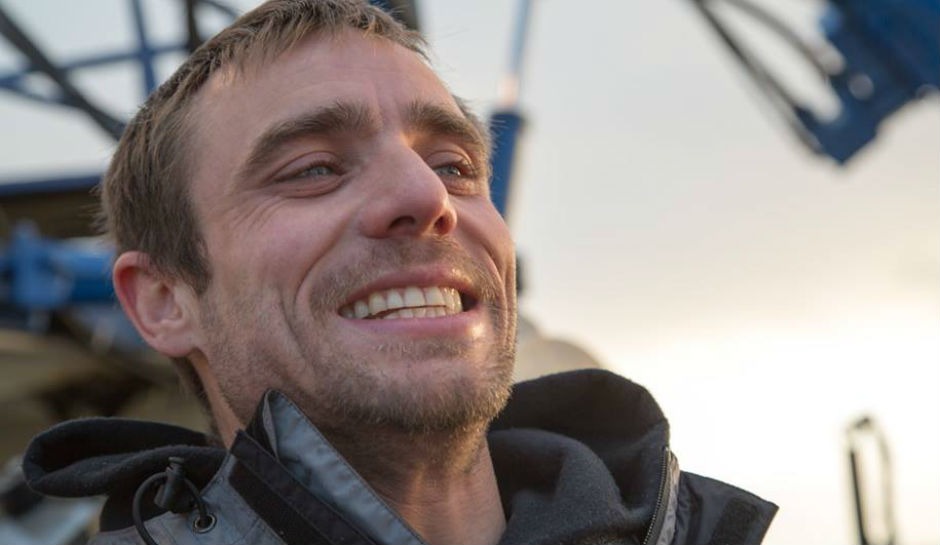 Jake Anderson is well-recognized for appearing in Discovery’s Deadliest Catch since its third season. He has been able to secure a place for self as one of the prominent member of the show.

Jake Anderson was born in Mount Vernon, Washington on September 16, 1980. He grew up in the fisherman surroundings at Anacortes, Washington. Coming from the fourth generation fishing line, he headed towards the sea at a young age. 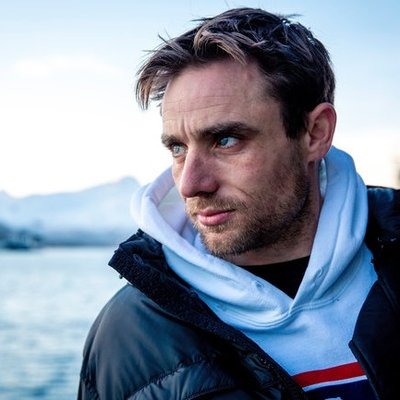 He began fishing with his uncle Brian Mavar, and since then he has always been close to the sea. He started fishing salmon off Bristol Bay in Alaska when he was 17. Afterward, he worked in the trawler processor and developing skills, he did pot fishing at 25.

In 2007, he was hired as a greenhorn on the F/V Northwestern by Sig Hansen. Afterward, he made his debut in Deadliest Catch third season in the episode, New Beginnings, which aired on May 15, 2007. In short period, his charisma and personality carried him to full-share deckhand from greenhorn. 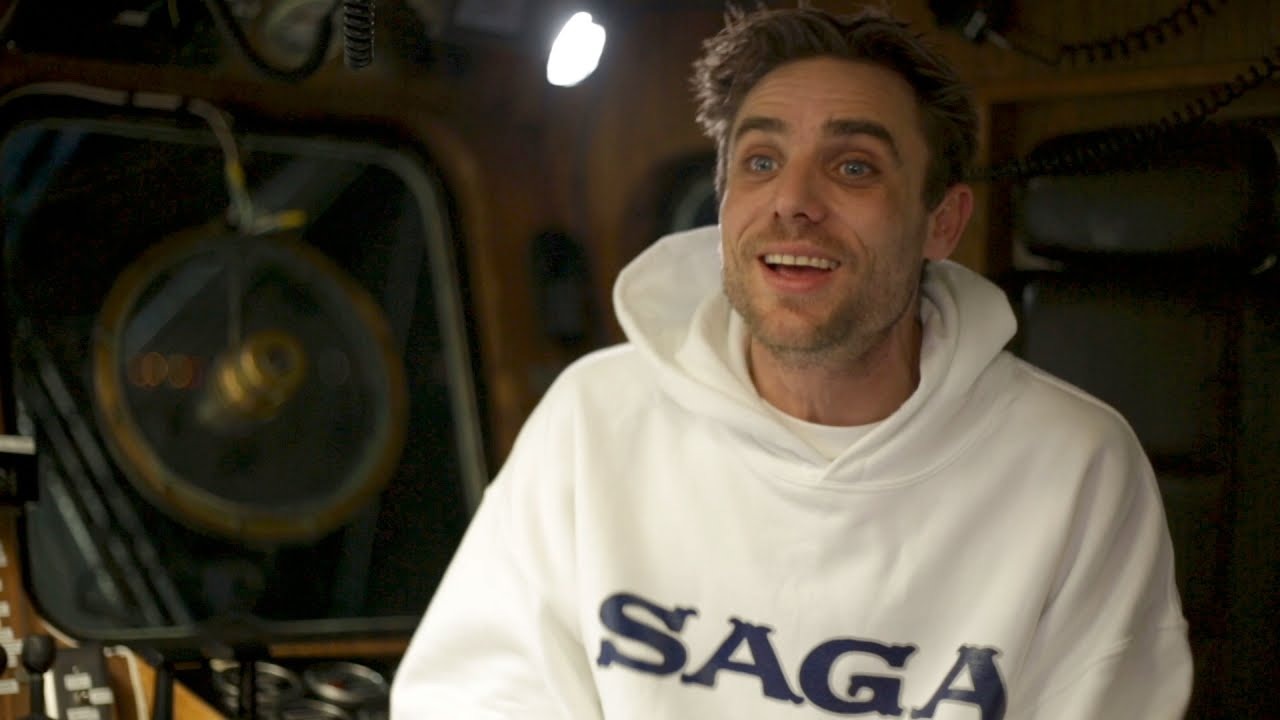 Though he used to work with full determination, he has had several conflicts with the captain, Sig Hansen. Following that, he also passed through several tragedies while filming the show.

In 2009, his sister, Chelsea Dawn Anderson passed away due to several complications with pneumonia. During the time, he was on tour at sea, filming the fifth season of the show. Shortly after that, he got a tattoo with her face and a halo.

In 2010, he lost his father Keith Anderson, who disappeared mysteriously in the trip. He was found dead after two weeks of missing. With the growing tension in his life, he was also struggling his crippling opiate drug addiction.

However, he managed to gather himself up and was able to come out even stronger. He also defeated his opiate addiction. Later that same year, he obtained his USCG Mat 1600-ton fishing license, as well as Master 100-ton fishing license with a goal of becoming captain of his ship. 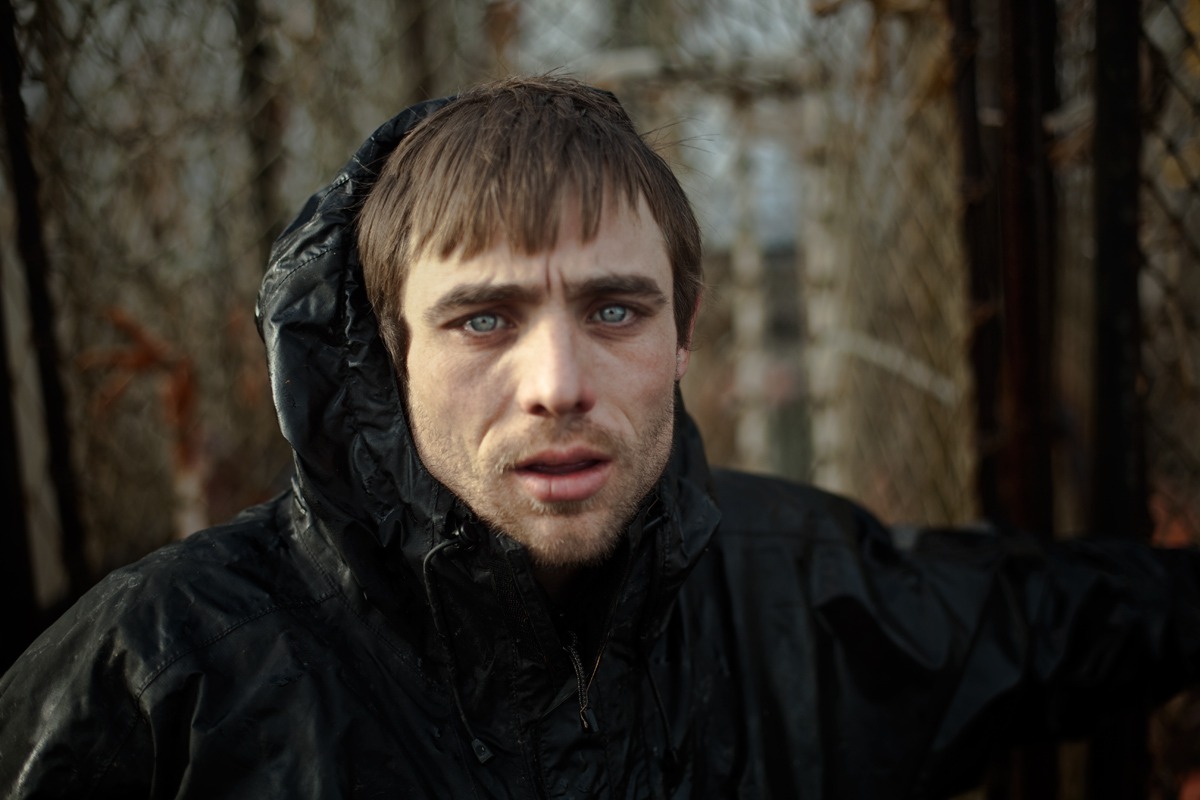 After serving six years in Sig’s crew, he decided to leave the NorthWestern to pursue his dream of captaining a Fishing Vessel. In his first King season as a captain, he rebuilt the boat Saga from ground level up. He had a chance to run Kiska sea with the boat but returned disappointed as he has failed to catch enough crabs.

Further, he teamed up with Cornelia Marie to let Sig down. In the thirteenth season, the Saga’s clutch caught fire, and he explained Sig about the incident so that he could help him. 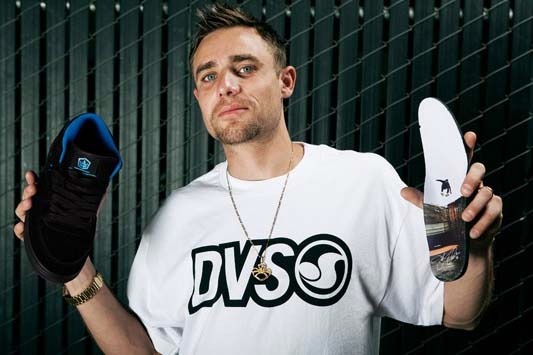 Despite many conflicts, Sig helped him and suggested an area. But, Jake got disappointed as he was led to the area, where there were no enough crabs. His confidence was shambled, and he asked Sig for his old spot back on the NorthWestern. Luckily, they said yes, but providing him the bottom rung on the deck.

Besides, he is also an avid skateboarder and is sponsored by DVS Shoes. With the company, he has also launched the shoe.

Apart from the fishing and skating, he is also an author. He has published his autobiography, Relapse, which reads the struggle with drug and alcohol addiction. Through his career, he has bagged up an enormous net worth as of 2018.

Is a married man! 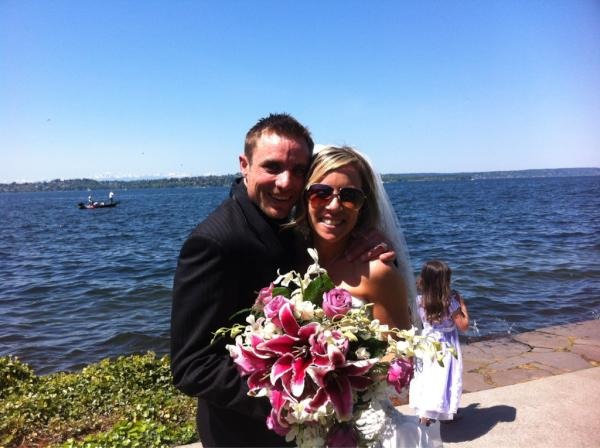 He is currently married to Jenna. The two tied the knot in 2012 and has been leading a blissful married life since then. The couple shares a son, Aiden, born in 2015. He resides in Seattle, Washington with his family during off-seasons.