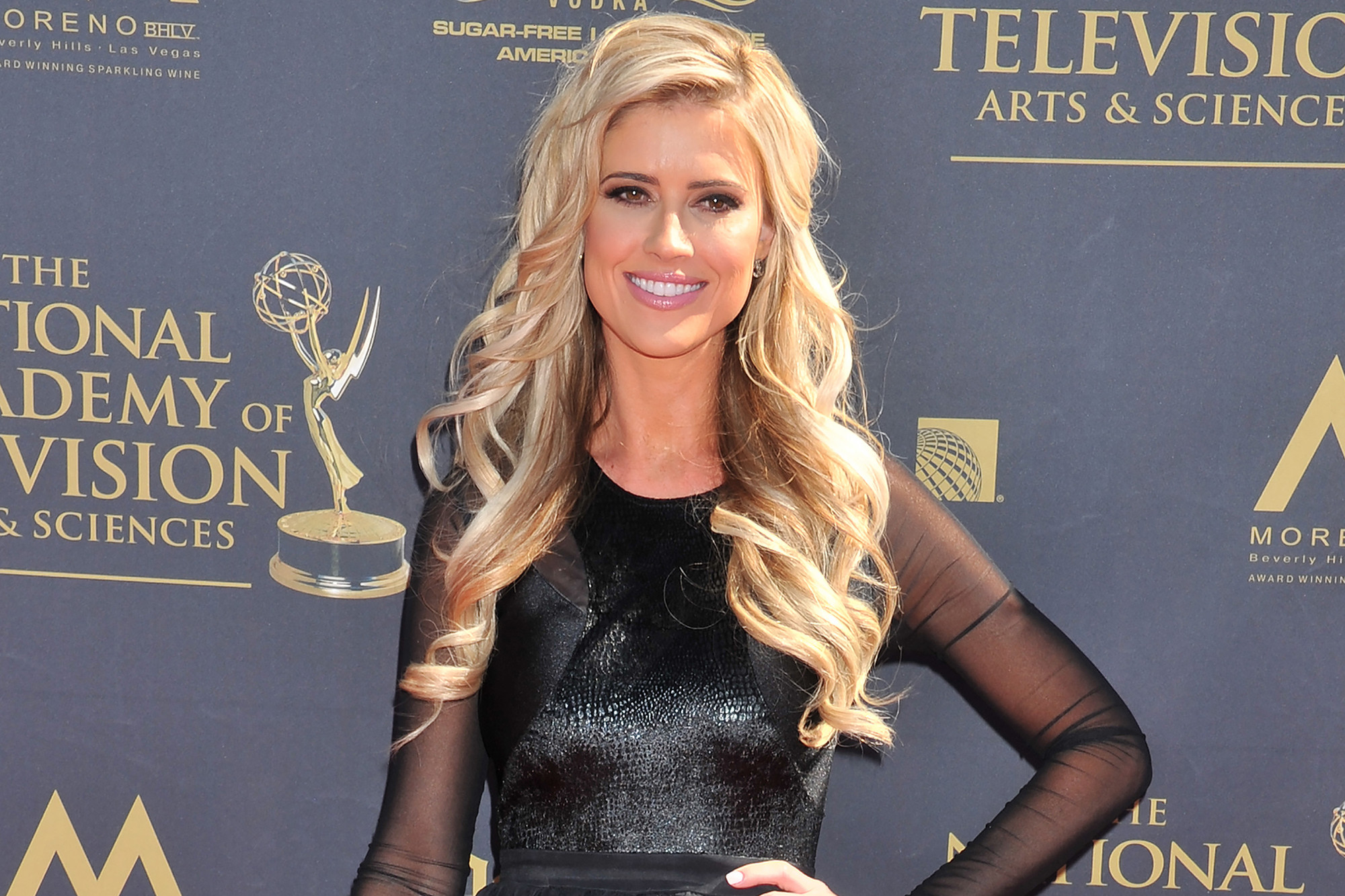 Who is Christina El Moussa?

In 2011, she and her husband sent an audition tape on the house flipping to HGTV production. In 2012, HGTV signed them for a weekly program that shows the process of buying properties and renovating them. The couple started appearing on HGTV’s Flip or Flop on April 16, 2013. The show is currently running in its 8th season.

However, in 2017, the couple filed for divorce after living separately for a year, finalized in 2018. Christina co-parents two children, a son, Brandon and a daughter, Taylor, with her ex-husband, Tarek. Since November 2017, Christina has been dating British TV personality Ant Anstead, best known for co-hosting Velocity’s Wheeler Dealers.

Christina and her New Show!

Christina El Moussa is coming with a new show, Christina on the Coast, in early 2019. The 8-episode series will follow her business expansion in Southern California.

The new show will also provide a glimpse of her personal life after divorce as it follows her on a new journey while balancing motherhood and her career. Recently, she was spotted in Anaheim, California, remodeling a house for a friend. Back in June, Christina had said of her new show,

“Design is my favorite part of the house-flipping process and I can’t wait to be able to now work directly with clients and create a space they’ve always dreamed of having.”

Being in the real estate business for six years now, she has accumulated a net worth of $6 million. Reportedly, she earns $10,000 per episode of Flip or Flop.

Stars who left Dancing with the Stars