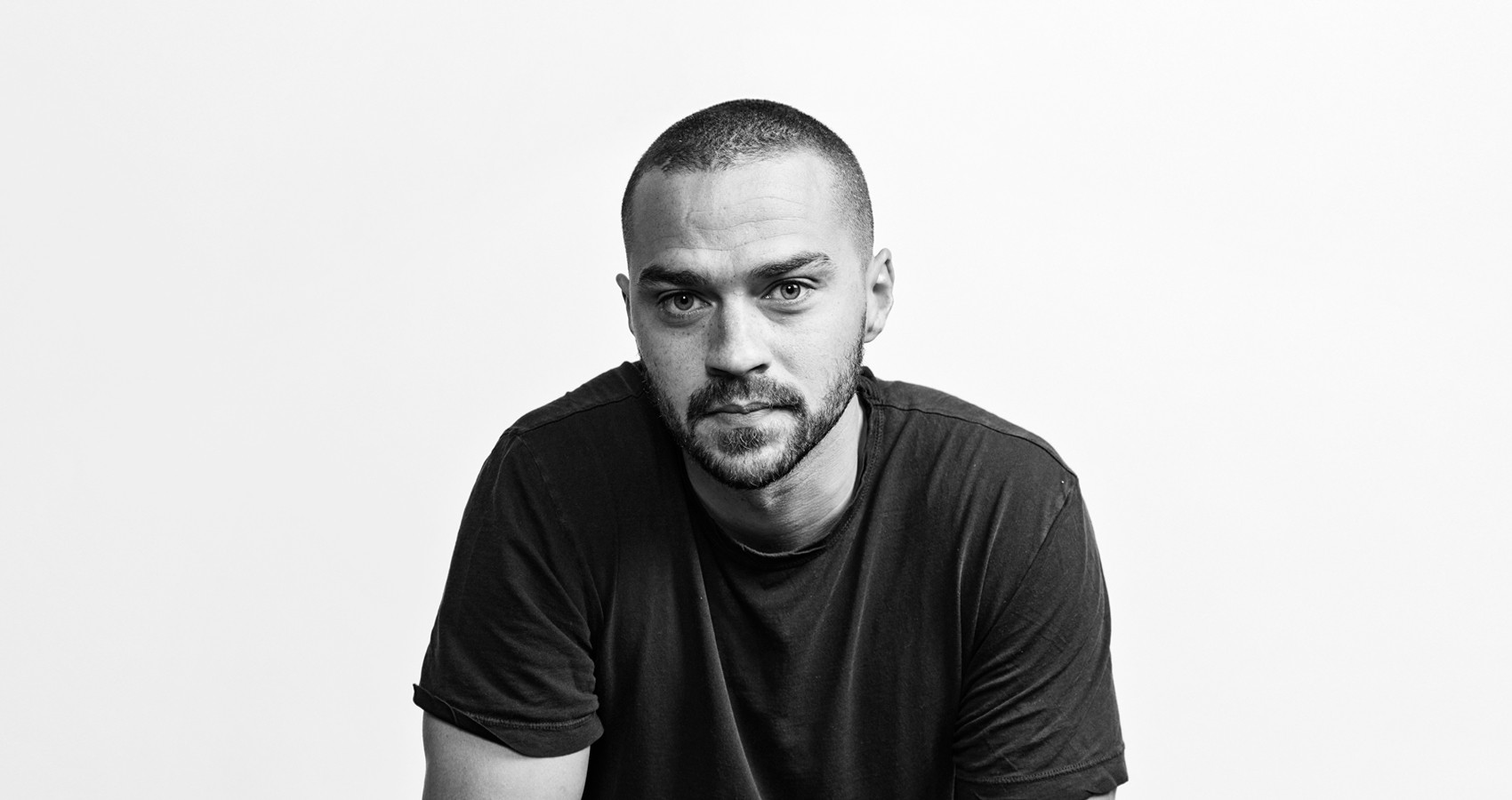 If you have been watching Grey’s Anatomy for a long time, then you might have noticed the cast change from time to time. Only four original characters remain from the 2005 pilot, which include Dr. Miranda Bailey (Chandra Wilson), Dr. Richard Webber (James Pickens Jr.),  Dr. Alex Karev (Justin Chambers) and Dr. Meredith Grey (Ellen Pompeo). Will Jesse Williams also leave the show?

In the season 14 finale, two longtime characters, Dr. Arizona Robbins (Jessica Capshaw) and Dr. April Kepner (Sarah Drew), were written out of the series. In the second episode of season 15, Dr. Jackson Avery (Jessie Williams) and Dr. Maggie Pierce (Kelly McCreary) expressed their love for each other.

However, in episode 3, Maggie struggles to understand why Jackson has taken a leave of absence. So, there’s a lot of concern that yet another cast member is leaving. Jackson has been through a lot lately as he lost his family’s legacy and fortune and survived a near-death experience.

Additionally, his baby mama, Dr. Kepner, married and moved away with their daughter, and he even admits to Maggie that he might have PTSD. The reason behind his disappearance from the third episode of season 15 is that he has taken a leave of absence to deal with the hard times he has been through. Well, it sounds like his lack isn’t permanent, but fans are concerned that anything can happen at any time at Grey Sloan Memorial.

Most of all, the show has written off a character with an unconvincing plot, like sending them into the parking garage and never showing them back again. Likewise, evidencing the departure of some notable characters in the previous seasons, it’s quite uncertain that Jackson’s storyline may also meet the end.

But, his relationship with Maggie, which has become the show’s main story, may bring him back. So, it seems unlikely that he would be written off so quietly.

Besides the ABC drama, Williams has other projects underway, including movies, Jacob’s Ladder, Random Acts of Violence and Selah and the Spades. Additionally, he directed and produced a biographical film, Till. Moreover, the aftermath of Emmett Louis Till’s brutal murder inspired the bio flick. What’s more, Whoopi Goldberg took the lead in the said movie.

Some fan-favorite cast members like Sandra Oh, Jessica Capshaw and Sarah Drew, whose departure was announced in advance, were given a proper farewell. And we are sure that Jessie Williams also meets the standard of those actresses.