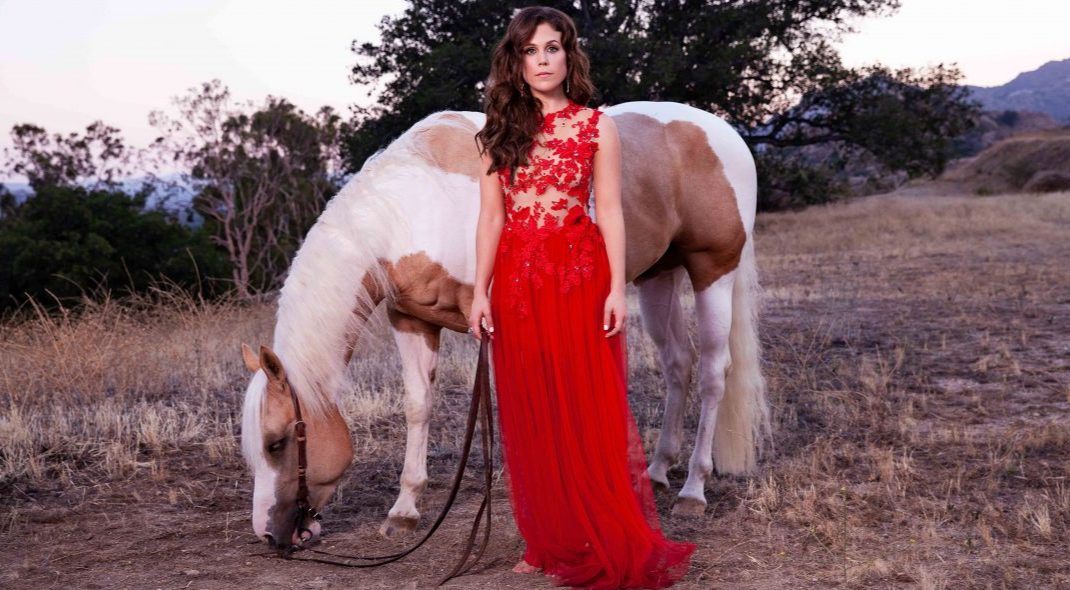 The tragedy never ends! Elizabeth Thornton (Erin Krakow) from When Calls the Heart has proved it. While Hearties became deeply saddened by the departure of their favorite character, we did gain some hints regarding how season 6 will proceed. And it will be worth watching.

WCTH season 6 kicked off on February 24, and fans returned to Hope Valley after a tragedy struck about a year ago. Krakow, who is loved for her role as the beloved teacher and new mom, has a new man in her life. Her baby, Jack Jr., is her new love who has brought new hope to her life after Jack Thornton passed away.

“Elizabeth is in love with her baby. Baby Jack is the only man in her life and it’s going to stay that way for a while. She’s not jumping into any romance right away. Elizabeth is really taking her time with that.”

Elizabeth discovered her pregnancy shortly after Jack’s demise. She delivered the baby in When Calls the Heart: The Greatest Christmas Blessing, which aired on Dec. 25. At the beginning of season 6, two men have moved to Hope, a Mountie, Nathan Grant (Kevin McGarry) and a saloon owner Lucas Bouchard (Chris McNally).

While fans speculate that the new Mountie will win over Elizabeth’s heart after Jack is gone. Krakow says that Elizabeth isn’t ready to spark a romance anytime soon. Krakow is also serving as an executive producer on season 6. And Erin thinks that her decision has been made out of respect for her character and Hearties. She added,

“After spending five seasons building up this romance between Jack and Elizabeth, and really falling for their connection, I think it would be pretty jarring for our audience to suddenly see Elizabeth with a new guy. So we really are taking our time with it. We’re trying to be respectful of the fact that this is a major loss in her life. Even though she was put on this fast-forwarded path with her pregnancy and giving birth to baby Jack, she’s still finding her way out of the fog of mourning.”

Krakow has also teased that Elizabeth will befriend the new men in the town though she doesn’t fall for any one of them. While hinting about another chemistry, she also teased about the possibility of season 7.

Though season 6 won’t delve into the romantic Elizabeth‘s relationship. There will be chemistry between Faith Carter (Andrea Brooks) and Carson Shepherd (Paul Greene). In addition to that, the show’s goofy couple, Leland Coulter (Kavan Smith) and Rosemary Coulter (Pascale Hutton). And they will have to face some severe conflicts.

One of the most unanticipated romantic storylines will involve Abigail Stanton (Lori Loughlin). Stanton is a strong and independent woman who lost her family in a mining disaster. Abigail has raised two adoptive sons after losing her husband and son. She might be finding a love interest of her own.

Catch When Calls the Heart on Sundays at 8 p.m. ET/PT on the Hallmark channel.

When Calls the Heart star Erin Krakow’s Net Worth

Daniel Lissing’s net worth has upgraded after joining When Calls the Heart.