Skip to content
Home » Entertainment » What happened to Johnny Crawford from The Rifleman?

What happened to Johnny Crawford from The Rifleman? 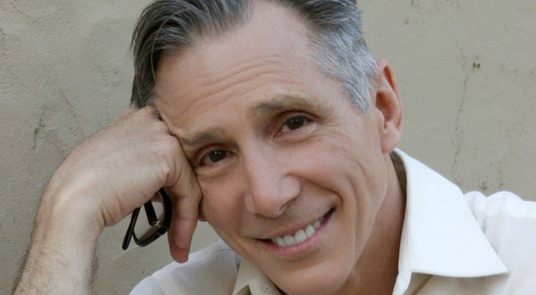 Johnny Crawford (born March 26, 1946) became a household name for his role as Mark McCain in ABC Western series, The Rifleman. One of The Walt Disney Company’s original Mouseketeers, in 1955, he has broadened his legacy on stage, films, television and even music.

After being released from the band of Mouseketeers, he worked steadily with several directors and producers. Sadly the legendary actor passed on April 29, 2021.

He appeared in various TV shows, including The Lone Ranger, The Loretta Young Show, Sheriff of Cochise, Mr. Adams and Eve, Crossroads and Whirlybirds. He rose to international prominence after playing Mark McCain, son of a rancher, Lucas McCain (Chuck Connors), in The Rifleman.

Connors and Crawford’s remarkable on-screen father-son chemistry made the front and the actors famous. He has appeared in movies like El Dorado and The Naked Ape. He also served in the US Army as a production coordinator, script supervisor and actor in army training films.

In 1992, he founded the dance orchestra band, JCO (Johnny Crawford Orchestra), which performed for 15 consecutive years in Art Directors Guild Awards shows at Beverly Hilton. He established his legacy in music with four hits, including Cindy’s Birthday (1962), which were ranked in Billboard Top 40 charts in the late 1950s and early 1960s.

In recent years, the 72-year-old has stayed out of the media limelight, which is why fans are frantically searching his whereabouts.

The Rifleman star isn’t in a good state as he struggled with Alzheimer’s disease. His wife, Charlotte, is now taking care of him in a home, but they can’t bear the treatment expenses.

What is the cast of The Rifleman doing Now? Where are they?

His friend from the Mickey Mouse Club, Paul Petersen, has recently launched a GoFundMe campaign urging fans to help him in these challenging conditions. The campaign started on February 22 and collected more than 9 thousand of the 10-thousand goal.

Where is Eddie Haskell from Leave it to Beavers Now? Ken Osmond Net Worth