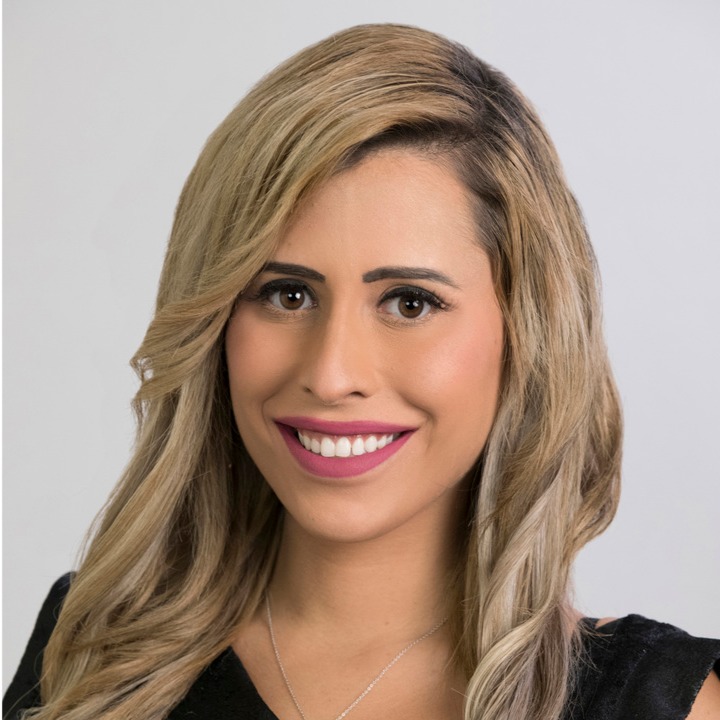 You might see less of Kelly Kennedy at CBS 17 in a few days. The reporter will be taking a medical leave to undergo cancer treatment at Sloan Kettering in New York.

Kelly shared the heartbreaking news of her cancer diagnosis on Facebook and Twitter earlier this month. She mentioned how she went for Pap smear three years back in the Panama city beach, where the doctor found out some abnormal cells.

My Story: Dealing with Cancer, Suicide, and Life as a TV News Reporterhttps://t.co/WZ0FGZF5p0

Back then, there was nothing to worry about, and the doctor told her to get back for a follow-up after six months. But, as she puts it, life got away from her, and she got a checkup after two years. It was then when the doctors found abnormal cells and discovered the tumor during the surgery.

She’s got invasive cervical cancer, which is very rare for someone at her age. Looking at her situation at the very moment, she wants to tell the viewers not to “skip your doctors’ appointments, do not get a test because you are scared.”

She was doing the medical checkup at Duke Cancer Center, but she is planning to get back to New York, close to her family, and do her treatment at Memorial Sloan Kettering Cancer Center in New York.

Her Mother is Battling Cancer Too!

Summer 2018 was one hell of time of Kelly’s life as her mother was diagnosed with breast cancer in May. Her mother, who is a nurse, is now going through treatments and is somehow recovering as well. While one problem was coming to an end, another stroke hit her as she received the news of the death of her friend earlier this month. Her friend took her own life and without a doubt, the news was devastating one for Kelly.

With all the mishaps and saddening incidents that have been happening with her lately, she is somehow who is always ready to help people around her and spread positivity. She is somehow who says, “Why not try to use what was happening to me to help someone else.”

She is motivating all the women out there who have been skipping their doctor appointments for a mammogram or pap smear or anything. Health has to come first, no matter what.

Kelly has revealed that she will be on medical leave but hasn’t clarified from when and how long that is going to be. Either way, we are inevitably going to miss this full of life reporter on our screens. In the meantime, we would just like to say that our heart goes out for her.