Aretha Franklin is seriously ill. The Queen of Soul in Hospice Care 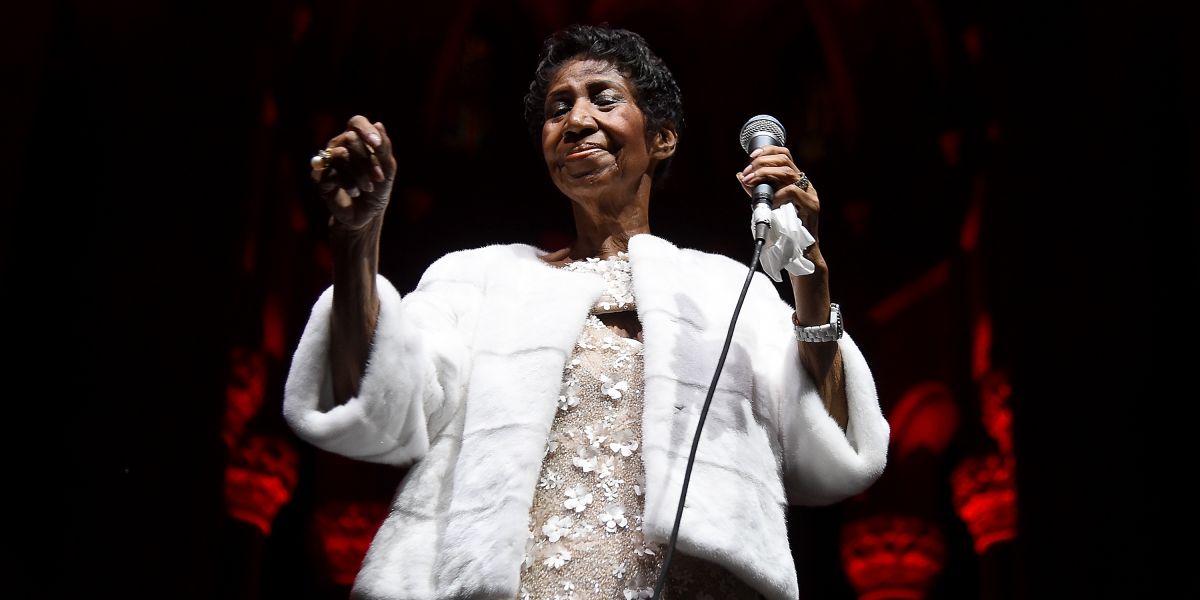 Aretha Franklin, the “Queen of Soul,” is reported to be seriously ill in her hometown, Detroit. The 76-year-old singer became hospitalized on Sunday, and her family requests prayers and privacy. As per the latest reports, she is in hospice care at her home.

The reason behind her hospitalization is still unclear, but she has been enduring extensive health issues for a few years. She announced her retirement in February 2017, stating,

I am retiring this year…I will be recording, but this will be my last year in concert. This is it.

Her last performance was during the Elton John AIDS Foundation party in November 2017 in New York. In August 2017, she performed publicly at Mann Center in Philadelphia for the final time. She was diagnosed with pancreatic cancer in 2011 and underwent surgery to remove the tumor.

Franklin has also struggled with issues like obesity, alcoholism and smoking habit. Her three siblings passed away after battles with cancer. Her brother, Cecil, succumbed to lung cancer in 1989, and her sisters, Carolyn and Erma, died of breast and throat cancer, respectively.

After she lost a lot of weight, a death hoax swirled like wildfire last year, and the Twitter hashtag #RipArethaFranklin became trending. The rumor started in 2017 after a viral tweet claimed she had passed away. However, she notified her fans about her well-being and responded to the hoax the same day.

What Happened to Aretha Franklin? Reasons Behind Weight loss

Prominent columnist Charles Krauthammer dies at 68 after losing a battle with cancer.

Catherine Herridge’s son surviving cancer put her family in the limelight! More about her real husband