Skip to content
Home » Entertainment » What is Chrisley Knows Best star Todd Chrisley Net Worth? More on his wife and children

What is Chrisley Knows Best star Todd Chrisley Net Worth? More on his wife and children 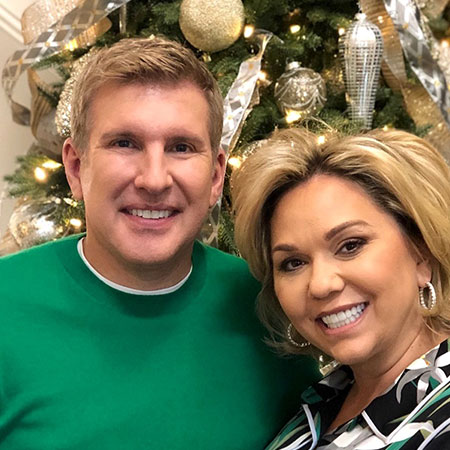 An American producer and actor, Todd Chrisley, earned wide recognition for his notable appearance in Chrisley Knows Best in 2014. The show documents the lifestyle of Chrisley family where Todd stars as outspoken patriarch along with his over-the-top family.

Todd Chrisley was born as Michael Todd Chrisley in Georgia, the USA on April 6, 1969. He is the son of Gene Raymond Chrisley and Faye Chrisley. He has two siblings, Randy and Derrick Chrisley. Unfortunately, his brother Derrick is no more.

As he is well known as the wealthiest businessman, but it might come as a surprise that he never went to college. He started off his working life in the real estate sector. From the beginning, he took the real estate world by storm turning run-down houses into gorgeous buildings. While making a reputation of as a real estate mogul, he learned how to make hard cash with his own hands. 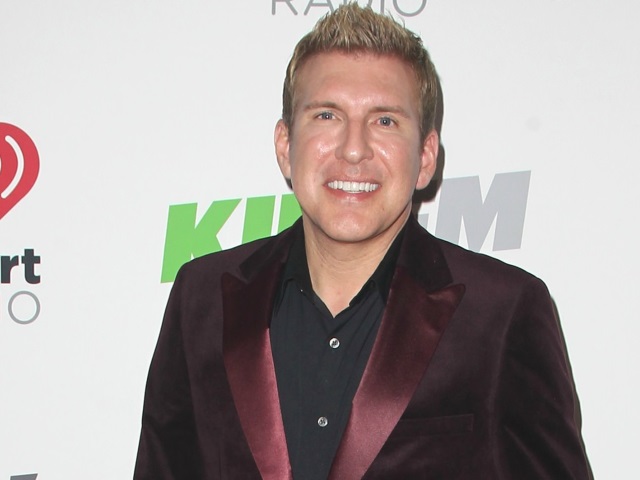 With that motivation alongside, he started his firm, Chrisley Asset Management located in Atlanta, Georgia. He is the CEO of the company and runs the company from his home in Beverly Hills, California. He was gradually living a life which he always wanted. However, that didn’t go as he planned.

His assets were growing steadily, but it didn’t take much time to fall after the 2008’s market crash. Meanwhile, he was forced to sell his properties for very lower prices, and he took loans to cover his costs. With that going, he was sinking fast.

Net worth is in a negative digit, but luxurious lifestyle continues

In 2012, Todd filed for bankruptcy protection against the debt of $49.5 million. Later, those bankruptcy papers revealed that he had only $4.2 million in assets, $50 million worth of debt, $55 in a bank account and $100 in cash. That tempted him to take a $4.4 million loan with his now-wife Julie. 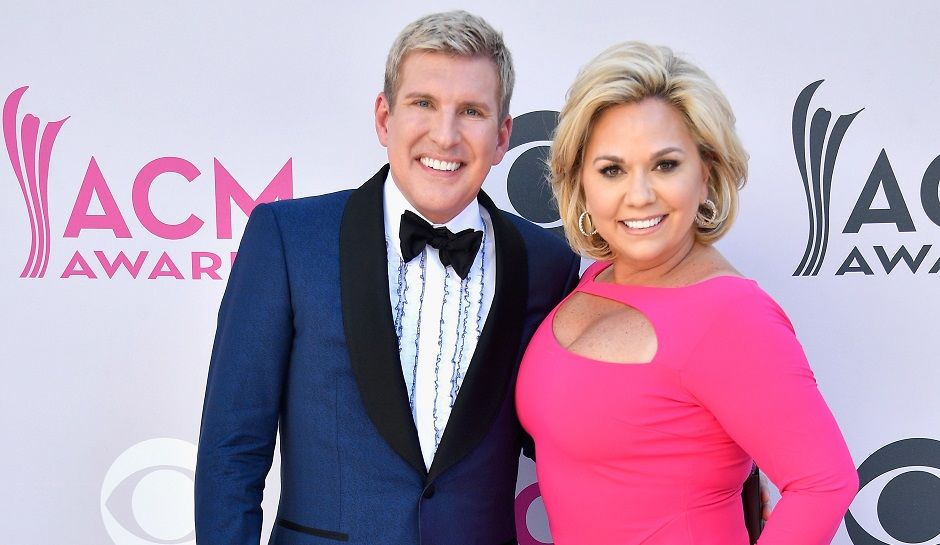 If you are wonder why Todd Chrisley is famous then the answer would be his not notoriously flamboyant, wealthy and sharp-tongued nature was the perfect recipe to get him on the TV. As he always wanted to become a TV personality, he saw his dream transforming into reality in 2014 after his modulation was picked up by USA Network.

Further, he let the USA peek on his personal life engineering a reality show, Chrisley Knows Best. The show chronicles the daily life of the Chrisley family, their extravagant lifestyles, and a family drama starring his wife, five children, and grandchildren.

Todd is currently involved in $45 million bankruptcy regarding the real estate empire which apparently went very sour. Despite that, he has been living a total lavish lifestyle that anyone would dream of.

His family swiftly made room for themselves in the heart of the viewers from the very first show, that might be the reason that the show is repeated being renewed since its premiere on March 11, 2014. 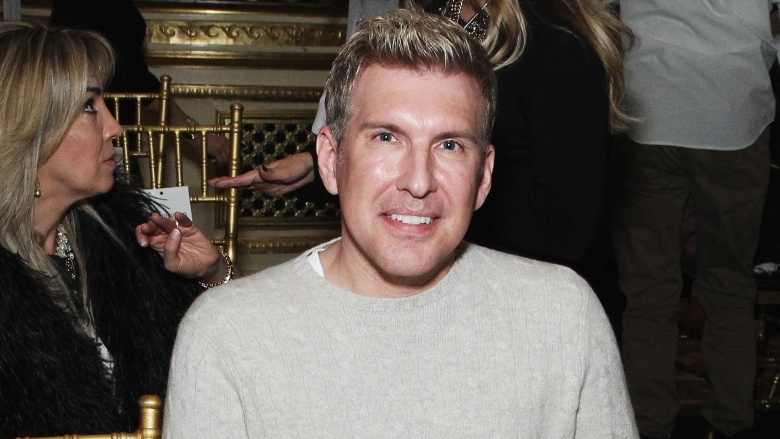 He has also made an appearance in Sharknado 4: The 4th Awakens in 2016. Recently, he has appeared as a host in According to Chrisley, a spin-off talk show in 2017.

Throughout his career, he has banked a considerable amount of net worth, but as of 2018, he has estimated net worth of negative $5 million. He is living in $2 million worth mansion with his family which is rumored to be brought by someone else too. In a contrary, Todd’s wife is independently wealthy with an estimated net worth of $3 million.

Todd is currently married to Julie Chrisley. They tied the knot on May 25, 1996, and shares three children two sons, Chase, Grayson and a daughter, Savannah. 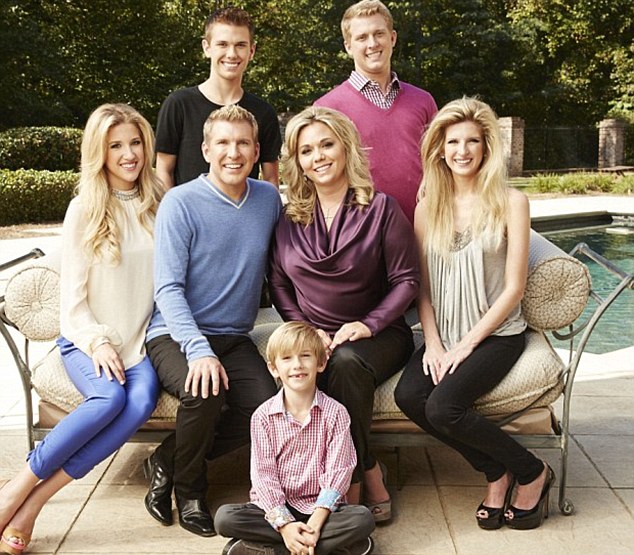 Previously, Todd was married to his high school sweetheart Teresa Terry. The two tied the knot in 1989 when Teresa was 17 and Todd was 19. Todd first proposed to Julie, when she was pregnant with his child. Shortly after the marriage, the two welcomed their first child, Lindsie Chrisley on September 17, 1989. The pair had another child, Kyle two years later on August 29, 1989.

They reportedly had a rocky relationship which led them to divorce. After being separated for months, they officially got divorced in 1996 with joint custody of their children. 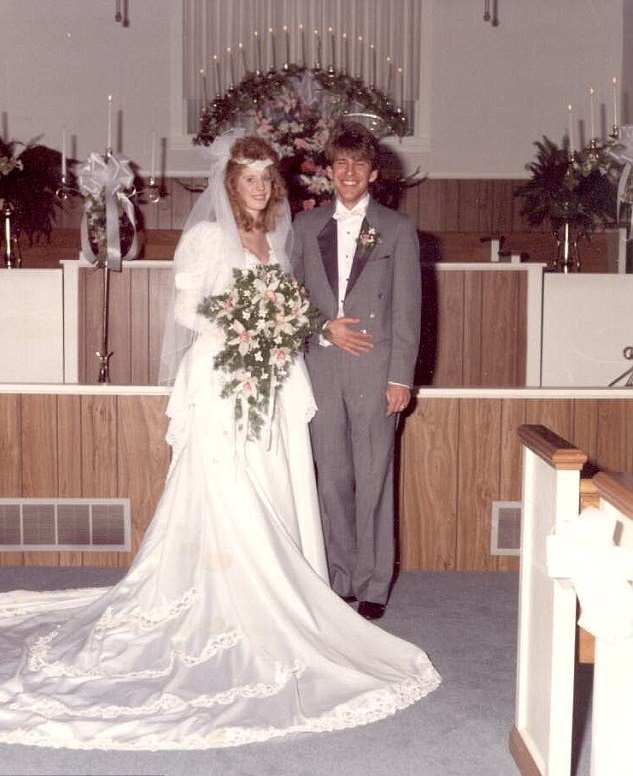 Along with his kids, he has also got two grandkids, Chloe Chrisley from his son Kyle, and Jackson Campbell from his first daughter Lindsie.

Todd has been married twice and both times to women. However, there have been rumblings of him being a gay. Todd’s son, Kyle how has a history of drug abuse and feud his father shared in an interview about his father sexuality. 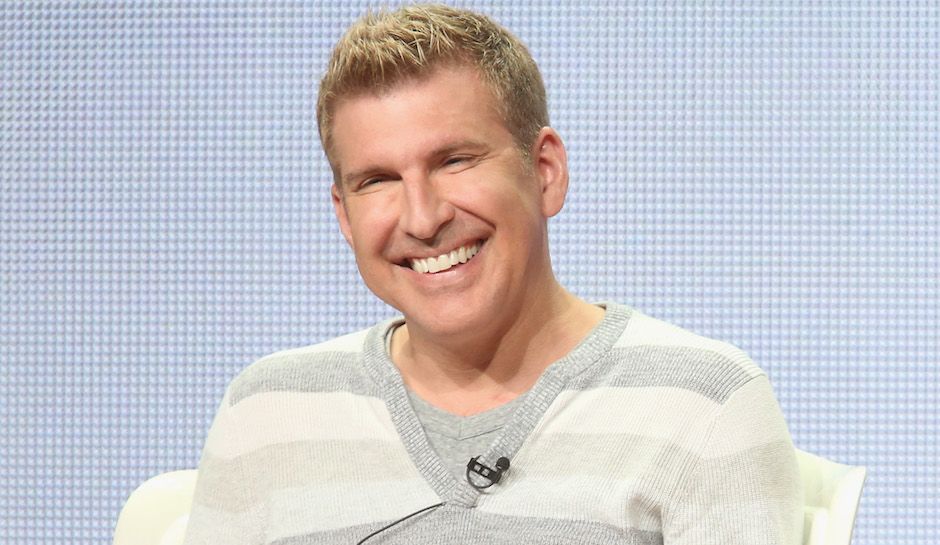 However, Todd is not fazed by the ongoing rumor regarding his sexual orientation instead he has a different theory on the gay rumor. He divulged that he is actually flattered that “people think (he) can get laid on both ends.” He added that his wife “certainly is flattered that as many men want her husband as there are women.” He is not disappointed, rather he believes, he is “never going to have a drought.”

So, with all that, indeed there is no coming out for Todd!

The CEO of Chrisley Asset Management and a reality TV personality, Todd Chrisley, has become an example of a progressive self-earner.

He is a real estate tycoon who has worked hard to gain fame and money.

As hastily as his assets grew, it fumbled downwards, as the market crash in 2008 led him to take loans to cover the cost.

By 2013, Todd had reached the bottom financially, with over $49.4 million of debt; which led him to take a loan of $4.4 million from his wife, Julie Hughes.

He has been married to Julie since 1996 and shares three children, Chase, Savannah and Grayson, with her.

Before Julie, he was married to Teresa Terry from 1989 to 1996. They share two children, Lindsie and Kyle together.

He has been appearing in the show, Chrisley Knows Best, which is based on the Chrisley family, their bond and juicy dramas.

Since 2017, Todd has been hosting a variety talk show, According to Chrisley, where he brings his unique point of views about marriage, parenting, and relationships.

He is also an avid singer, who has recorded various songs, including Infinite Love, a duet with Sara Evans.

But, even after numerous accomplishments, he still has a net worth of negative $5 million.