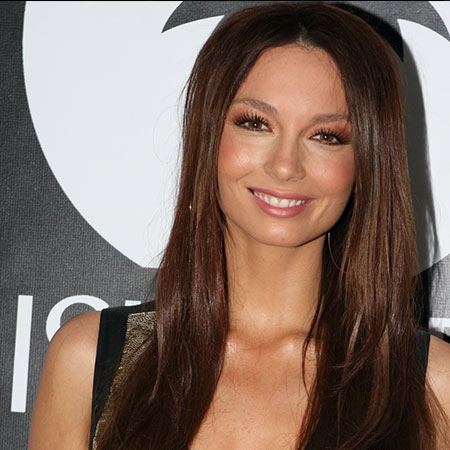 Born on November 10, 1985, in Auckland, New Zealand, she grew up on the Gold Coast, Queensland.

Passionate about music from a young age, she began performing at her high school and rose to fame after appearing in ‘Australian Idol.’

She placed seventh in the reality singing competition, but her talent was acknowledged as she earned a record deal with Shock Records.

In 2005, she released her self-titled debut album, which spawned top ten hits, Hell No! and Sunshine, both of which were certified gold by ARIA.

In 2006, she joined an Australian pop girl group, Young Divas, but left in early 2007 to resume her solo career.

Success followed with her gold-certified 2nd album, Brand New Day (2007), which produced top-ten singles, ‘Can’t Touch’ and ‘Love Is All Around.’

She ended her contract with the independent label, Shock Records and signed with the major label, EMI Music Australia, in 2011.

Her third album, Fear and Freedom, became her first top-ten album and included platinum singles, Raining Diamonds and Do It Like That.

Her fourth album, Dance in the Rain, which was released in 2014 also followed the success of her previous releases.

Branching out her career from singing to TV and radio, she returned to ‘Australian Idol‘ for the 6th and 7th season as a presenter and reporter.

In 2010, she was also a full-time radio presenter for Sydney’s Nova 96.9 breakfast show, alongside Scott Dooley and Merrick Watts.

After three-year hiatus, Ricki released a single, Not Too Late, in September 2017.

She placed third in the fourteenth season of ‘Dancing with the Stars Australia,‘ with a professional dancer, Jarryd Byrne.

In 2009, she began dating her manager, Richard Harrison, and the pair went public with their relationship in 2010.

The couple got engaged in early 2013 and exchanged their wedding vows on August 5, 2015, in Paris.

From her highly applauded career as a singer, she has accumulated a huge net worth of approx. 10 million.