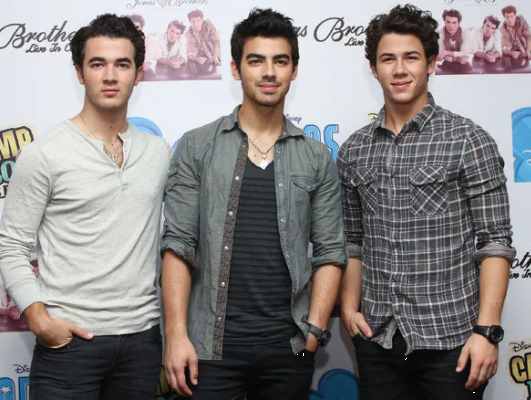 It’s been 20 years since we last saw Tony Soprano at dinner with his family. HBO’s mobster drama series, The Sopranos, aired from 1999 to 2007. And the show is often regarded as the best TV series. The show revolved around a New Jersey mob boss, Tony Soprano (James Gandolfini), who has difficulty dealing with his family and hectic business.

The Sopranos graced the small screen for eight years and left its viewers with the most excellent cliffhanger in television history. Last year, New Line Cinema announced that they are working on a film that will detail the backstory of Sopranos. So, here’s what you know about the movie?

The movie will be set during the 1960s Newark riots, Titled The Many Saints of Newark. Directed by Alan Taylor with producers David Chase and Lawrence Konner, Alessandro Nivola is the only cast revealed till now.

“Tony will be a character in the film, and as was mentioned throughout ‘The Sopranos’ series, my character was an important person in his life, and it examines that relationship as well.”

Gandolfini, who portrayed the role of Tony, won three Emmys for his work in the series. He died of a heart attack at 51 in Rome on June 19, 2013.

Creator David Chase gave a few hints about the movie in an interview with Deadline,

“The movie will deal with the tensions between the blacks and whites at the time, and Tony Soprano will be part of this, but as a kid. It is going to depict when it was good. The mafia was very polished at that time, how they dressed and what they did. Those traditions were followed more loosely in the series. These weren’t guys who wore tracksuits, back then.”

After more than a decade of speculations, fans may have had the mystery of the show’s ending solved because the creator Chase slipped his tongue. Speaking in the book, The Sopranos Sessions (published on Jan 9, 2019), a collection of interviews, recaps and critical analyses from Alan Sepinwall & Matt Zoller Seitz.

What did Chase say about Tony?

Chase might have unintentionally explained Tony’s fate. In an excerpt from the book, Sepinwall asks Chase,

“When you said there was an endpoint, you don’t mean Tony at Holsten’s, you just meant, ‘I think I have two more years’ worth of stories left in me.”

“Yes, I think I had that death scene around two years before the end. I remember talking with [Sopranos writer and executive producer] Mitch Burgess about it. But it wasn’t – it was slightly different. Tony was going to get called to a meeting with Johnny Sack in Manhattan, and he was going to go back through the Lincoln Tunnel for this meeting, and it was going to go black there and you never saw him again as he was heading back, the theory being that something bad happens to him at the meeting. But we didn’t do that.”

Afterward, when Sepinwall pointed out if Chase was talking about the “death scene,” Chase paused and asked him to shut his mouth. Now, most fans presume that Tony’s character had met his demise, but it’s still not sure. But, one thing for sure is, Tony will play a significant part in the upcoming prequel. The shooting of The Many Saints of Newark will begin in April.

Are you excited about the movie? Let us know in the comments below.