Why HBO Took Much Time to Bring True Detective Season 3? 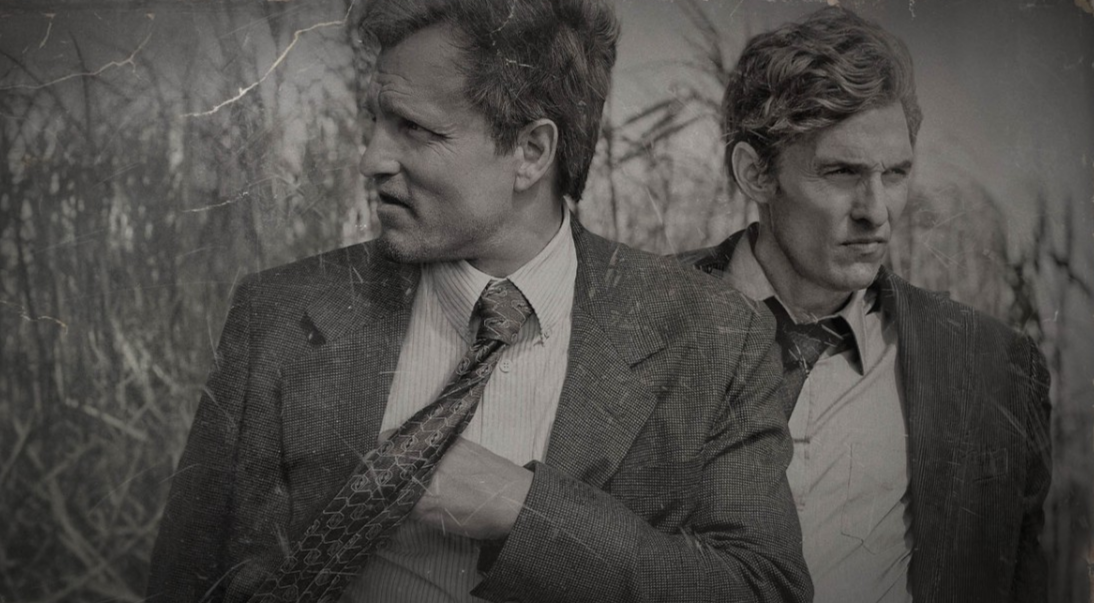 HBO’s True Detective became a phenomenon as soon as it started airing in January 2014. The crime drama series drew critical acclaim for its performances, its visual style and the way Nic Pizzolatto weaves a complicated mystery narrative.

Why was True Detective 3 Delayed?

Three and a half years after its season 2 premiere, True Detective has returned for the third season. The long-awaited season resurfaces in a dramatically changed TV ecosystem, reshaped with the support of some big names, who have helped reshape the limited series. But what took it so long for season 3? Why was HBO willing to revive the series after a long absence?

Since the President of HBO Entertainment, Casey Bloys, took over as the head of drama in Jan 2016, he has been answering all the chattering surrounding the series’ new season. After a lengthy inquiry about whether or not Pizzolatto wanted to write another season, in March 2017, he had penned some scripts collaborating with David Milch.

Cohle and Hart, who investigated prostitute Dora Lange’s murder in 1995, must revisit the investigation 17 years later and other unsolved crimes and their own disturbed lives. Exploring the themes of philosophical pessimism, Christianity and masculinity, the show’s first season was a major TV event. Furthermore, it garnered a solid rating and 12 Emmy nods.

However, the second season became controversial, which gave birth to the #TrueDetectiveSeason2 meme and drew sharp negative reviews. Season 2, set in California, focused on the intertwining stories of officers from three departments concentrating on the mysterious death of corrupt city manager Ben Caspere.

Yes, season 3 was greenlit in Aug 2017, and production started in early 2018. Besides, Mahershala Ali in the lead role as detective Wayne Hays and Stephen Dorff as Detective Roland West. Bloys had said they were having many problems and weren’t sure they would do a third season. But, the lack of certainty had nothing to do with the network’s interest in keeping the show alive.

Though the second season was critically panned, it was still a hit with 10.9m people tuning in, just an 8% drop in viewership from the first season’s 11.9 million. Bloys said about season 3 making,

“There’s a lot of interest around this title for our subscribers. We had a conversation with Nic, which was, let’s take our time and get this right. Let’s get a pass that we’re really excited about. And let’s not rush to do it, just to do it. I don’t think Nic had any interest in doing that, nor did we.”

A key reason why all parties involved may have opted to go for a slow approach is because season 2 was rushed into production prematurely. Recently, Pizzolatto said that he had to distance himself and True Detective’ before going back to the police show beat. He stated,

“There was just a lot of stuff going on with me, health-wise and personally, during and after season two. I had sort of put True Detective on a shelf. I was working on something else for HBO during most of 2016.”

Mahershala’s character, Wayne, is a man who has dementia looking back on his life, taking account of the toll the case takes on his life. After Mahershala took up the lead role and Jeremy Saulnier came onboard to direct a few episodes, True Detective season 3 officially proceeded.

True Detective is an anthology with a self-contained storyline and new characters every season. Season 3 is set in Arkansas. Now, it’s uncertain if viewers still care about the series.

But executives assure viewers it has returned with a compelling story after three and a half years. While the executives aren’t keen to greenlight things to fill time, Bloys has said that he and Pizzolatto have some ideas for season 4.

How excited are you for True Detective season 3? Let us know in the comment below.

Everything to Know about Ryan Peters (Brandon Flynn)from True Detective