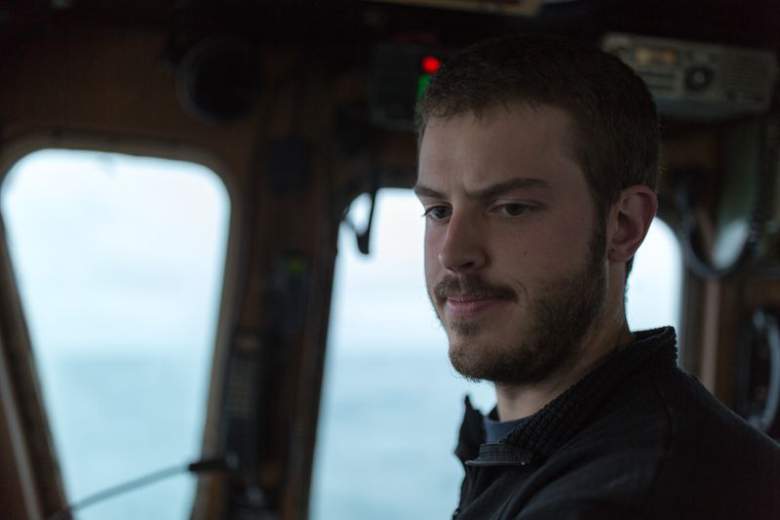 Sean Dwyer is a commercial fisherman and the captain of the ship “Brenna A.” Sean is famous for being the youngest captain to join the reality TV series, Deadliest Catch. Popularly known as Captain Sean, he joined the cast of the show, when he was only 24 years old and has been admired by the viewers for his firm and poised leadership.

Sean Dwyer was born on March 8, 1992, in Kenmore, Washington, to Jenny Gore Dwyer and Patrick ‘Pat’ Ford Dwyer. He has a sister named Brenna. Sean’s father Pat was also a known commercial fisherman. He was always very close to his father and wanted to be just like him since the very young age. He shadowed his dad as a kid, and learned as much as he could. 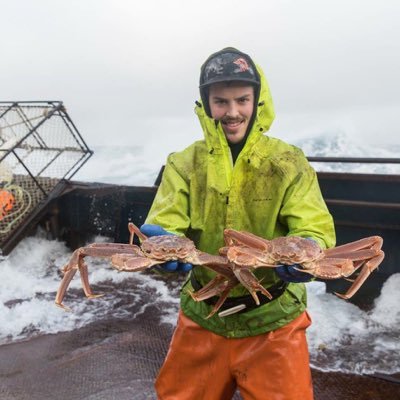 Sean got his diploma from Inglemoor High School in 2010. He then studied Heavy Equipment and Diesel Technology in South Seattle Community College, and went on to work as an engineer in his father’s boat.

Captain of Brenna A

Following his father’s footsteps, Sean procured a degree in Diesel Engine Maintenance and started working as an engineer in the vessel ‘Jennifer A.’ His father’s dying wish was to see Sean as the captain of  “Brenna A” which he had bought specifically for his son. Sean was able to fulfilled his father’s wish when he was just 21 during the summer salmon season. 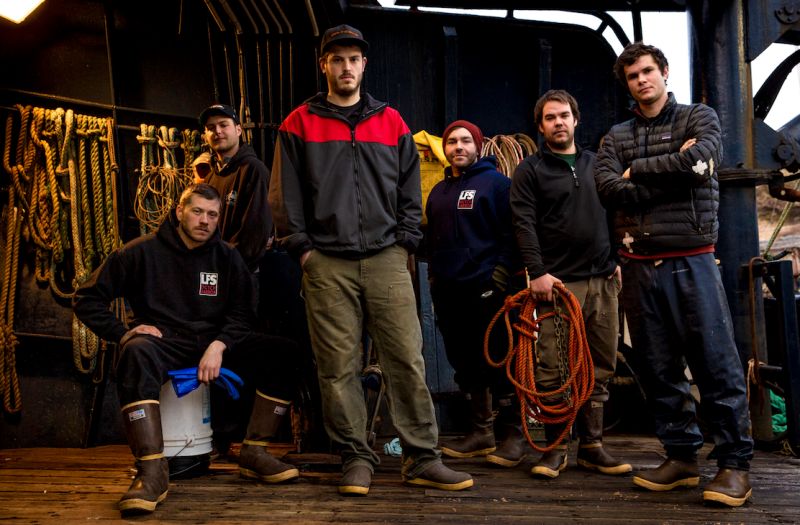 At the age of 24, Sean entered the show Deadliest Catch in its 12th season as the youngest captain ever to join the show. His crew was a bunch of misfit fishermen with little experience whom he lovingly calls the lost boys.

Since debuting on the show, Sean has been able to establish himself as a firm yet fair leader of the crew and values his crew members. He has faced many monstrous storms with his crew and has always been honest about how frightening they were.

A 33-meter ship named “Destination” was lost at sea with its six crew members. Though the ship was not a part of the show, the incident still had a deep effect on Sean and his crew. This is somehow evident that journey in sea is terrifyingly dangerous.

Running a ship and a crew at such a young age without proper guidance, Sean was bound to make a mistake. In 2016, Alaska Fish & Game Organization came to inspect his boat and discovered that the crab pot on his boat was not up-to regulations.

According to the rules, the crab pot must have a flap of 18 inches in case the crabs found their way back to sea but the crab pot in Sean’s boat only had a flap of 15 inches. Apparently, it has been fixed since. However, Sean had to pay a fine of $1,500 and received a probation of 2 years.

Sean’s exact net worth has not yet been revealed publicly. But we can assume that he has a huge net worth from his job as a commercial fisherman and his appearance in the show.

What is Swamp People star Liz Cavalier’s net worth in 2018? Her married life & daughter

In 2005, the family got a huge shock when Pat was diagnosed with ALS. ALS, also called Lou Gehrig’s disease is a rare neurological disease which causes the death of the neurons controlling voluntary muscles. Pat died after his years longs battle with the disease in June 4, 2013. 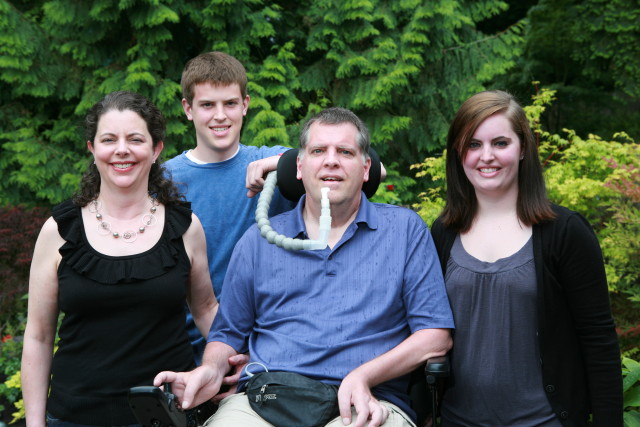 Sean, along with his mother Jenny and sister Brenna, actively supports the research efforts of the ALS Therapy Development Institute in hope of finding a cure for the disease. His mother Jenny Dwyer serves as a board member at the Institute. The family continues to support the cause through the Pat Dwyer Fund.

Sean believes that one day a cure for ALS will be discovered and others won’t have to face the same problem that his father faced. He also hopes to bring awareness about the disease by being on the show and wants to share, how his family dealt with the loss. Sean hopes to keep his father’s legacy alive. 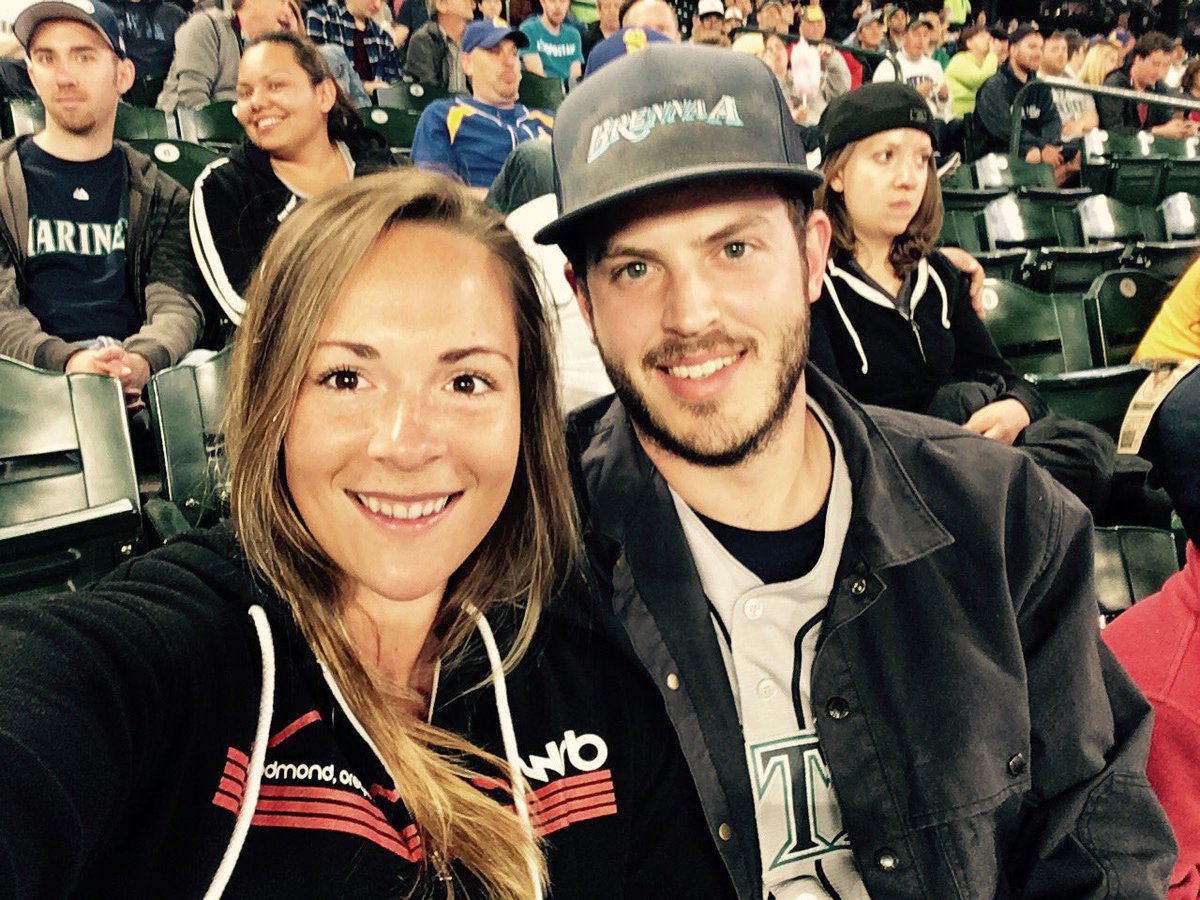 Sean is a charming and handsome hunk and has been able to garner a lot of attention and fan following, especially with the ladies. So, many are curious to know about his relationship status whether or not he is dating? Or already a married man?

He is a married man. Yes, You heard it?

So far, he hasn’t shared much about his married life or wife, Simone, but we can witness the happy married life of the pair on social sites.