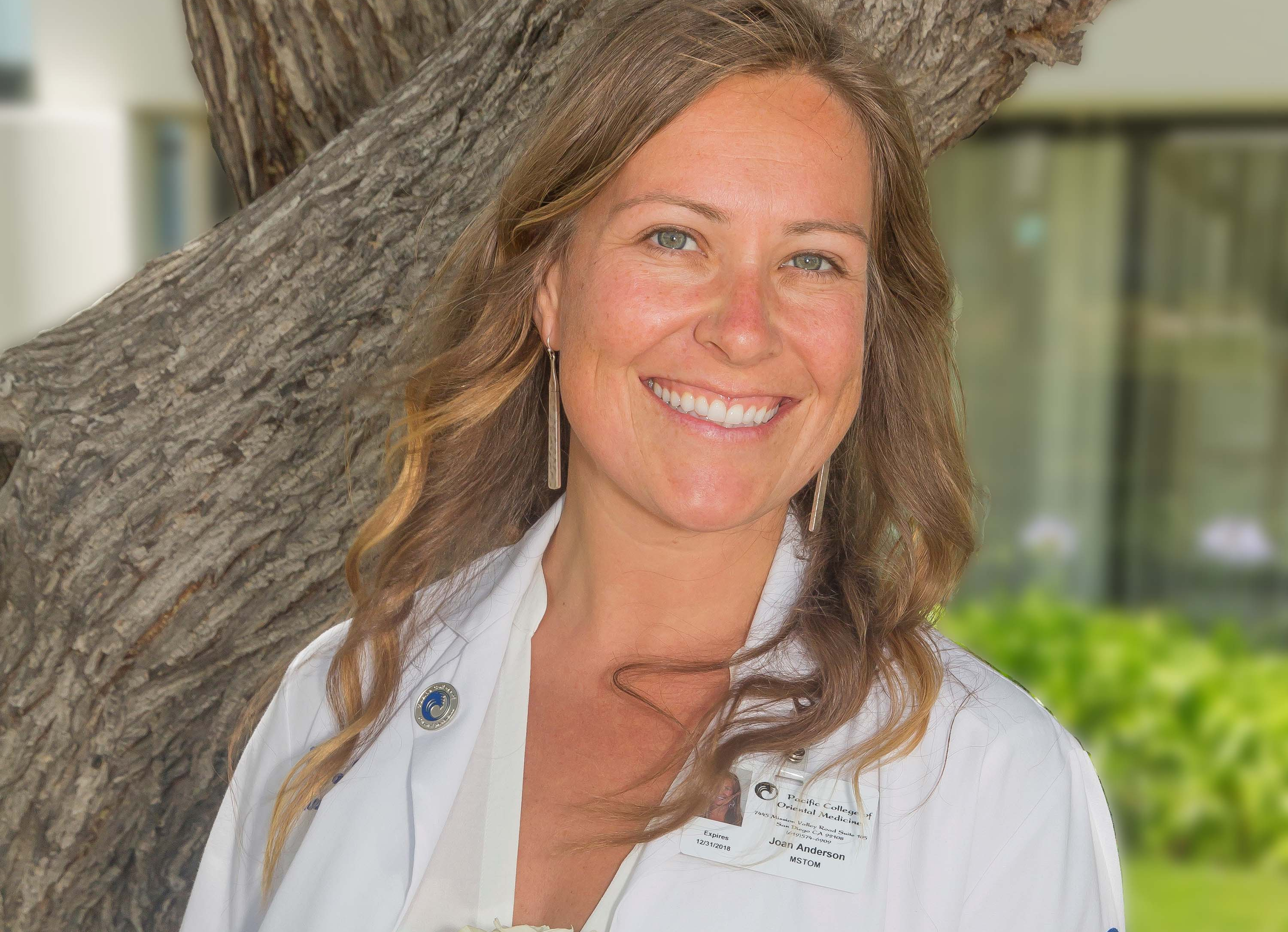 Snowboarding fans saw a familiar face on the Dancing with the Stars premiere. Olympian Jamie Anderson is one of the contestants on the 26th season of the dance show. But not many know that her sister Joanie Anderson is also a snowboarder and has won Snowboarder X gold medal.

Who is Joanie Anderson?

Joanie was born on July 27, 1986, in South Lake Tahoe, California. She was raised by her parents among seven other siblings; five sisters and two brothers. Her father was a firefighter and mother Lauren ran a lawn-mowing business on the side. Being a family of ten with eight growing kids, they were a bit tight on money. 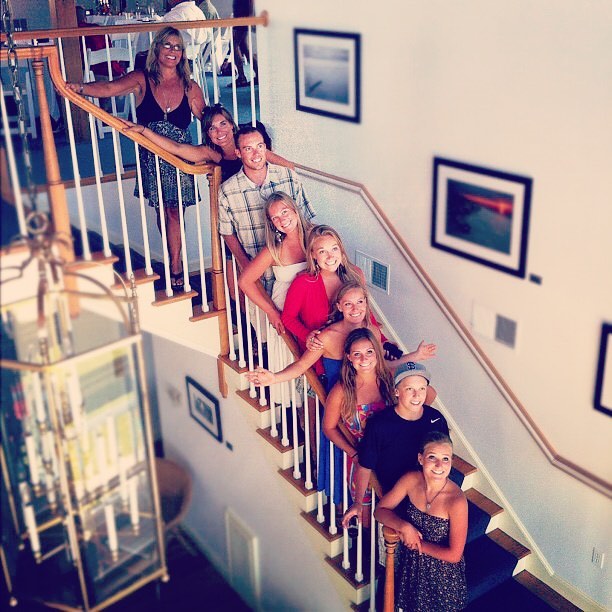 Joanie’s mother Lauren decided to homeschool her children so that they could experience more than just textbooks. They were also not allowed to watch TV, which everted Joanie, and her siblings spent more time snowboarding.

Joanie snowboarded on the hills of Sierra with her siblings since she was a little girl. She later pursued snowboarding as her career. At the age of 21, she won the Snowboarder X gold medal at the X games Aspen 2007. 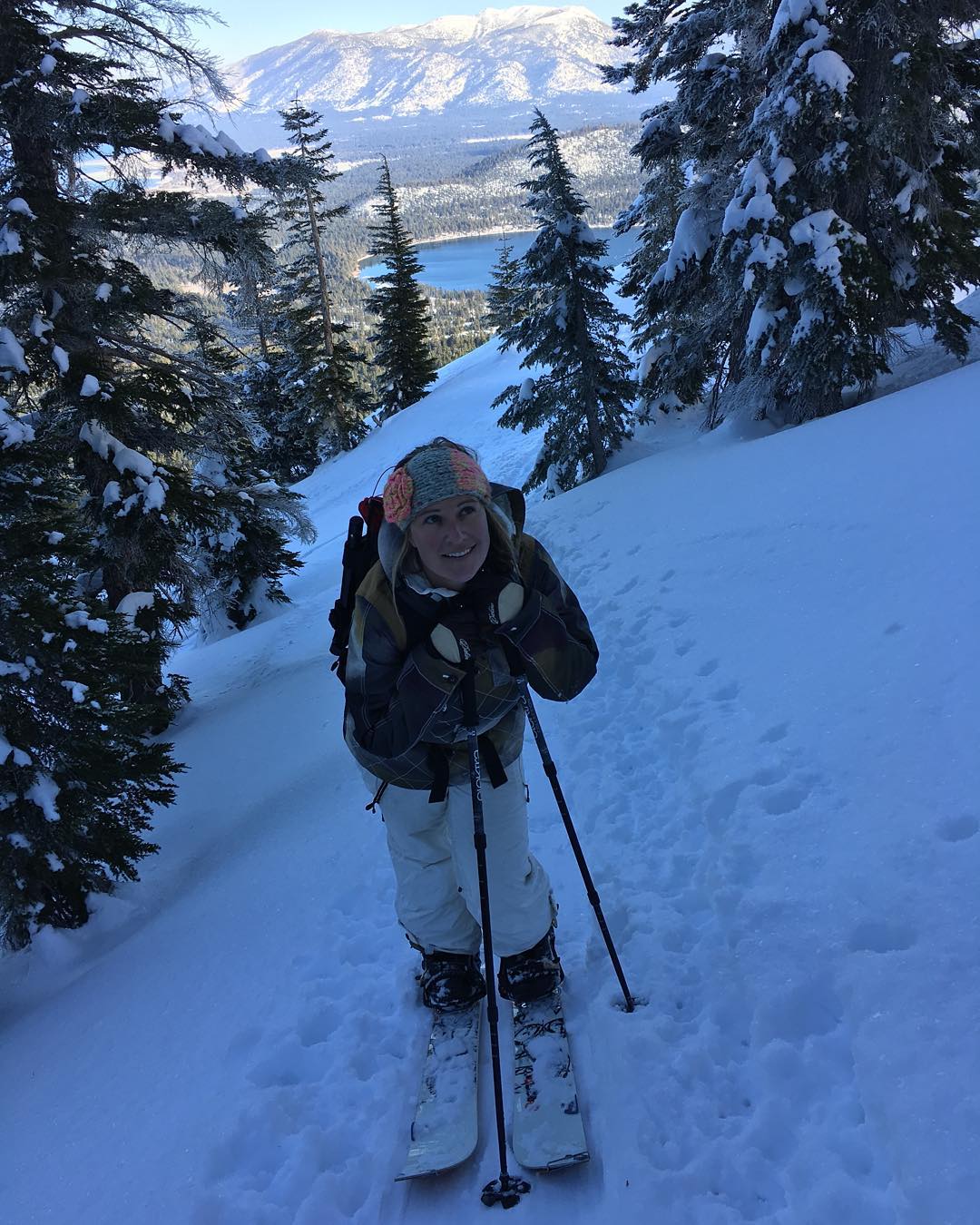 The 31-year-old has said that there was never any kind of rivalry between the siblings. Rather, they always supported and encouraged each other.

According to Joanie, the year 2007 is one of her most memorable years both as an individual competitor and as a team competitor alongside her sister. While her sister Jamie is still active as a professional snowboarder, Joanie retired after the 2011 games. However, she still cheers on her sister at every major tournament. She also went to South Korea to cheer on Jamie in the 2018 Pyeongchang Winter Olympics.

Running professionally from Young Age, Allyson Felix has quite huge Net Worth! Know her Height & Measurements!

Where is Joanie now? 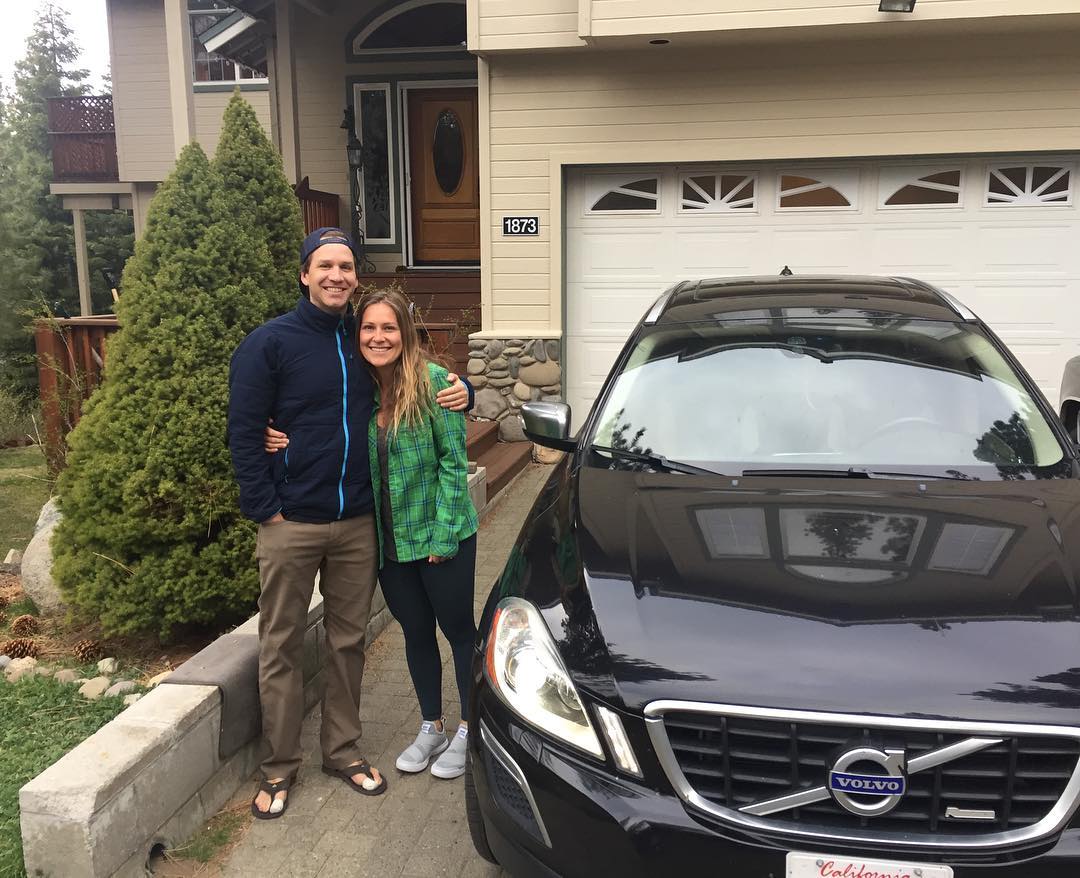 Unlike Jamie, Joanie is away from the limelight and lives with her fiancé Russ in Reno, Nevada. She recently finished her fourth and final exam to become a nationally licensed acupuncturist.

In April, she posted on her Instagram that she would be going on a vacation with her fiancé to LA and Hawaii. Their all loved-up posts are somehow evident to their blissful togetherness.

What Happened to Olympics’ Triple Gold Medalist Wilma Rudolph? Cause of Her Death!