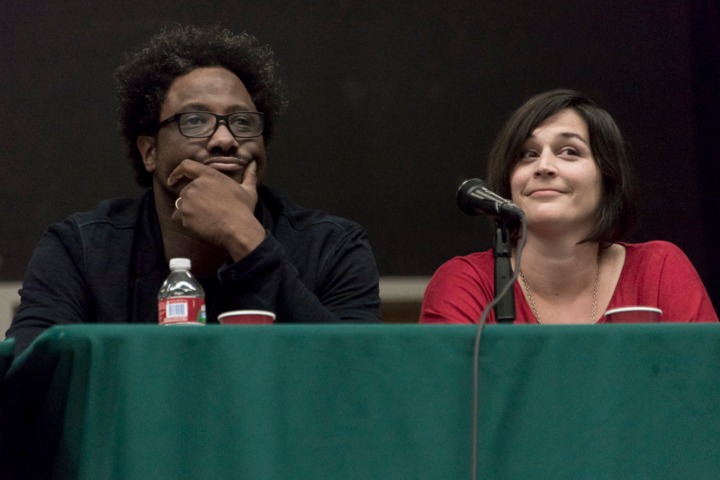 Melissa Hudson is a teacher, choreographer, and a performer in Berkeley, California. She is widely recognized as a wife of stand-up comedian W. Kamau Bell. The couple got married in 2009 and shares two beautiful daughters together.

Melissa Hudson was enthusiast towards dancing and performance studies since the young age. In 2001, she graduated with a Bachelor of Arts degree in Theatre Arts, Dance Emphasis from Santa Clara University. Afterward, she achieved Pilates Teacher Training Certification from Synergy Fitness. 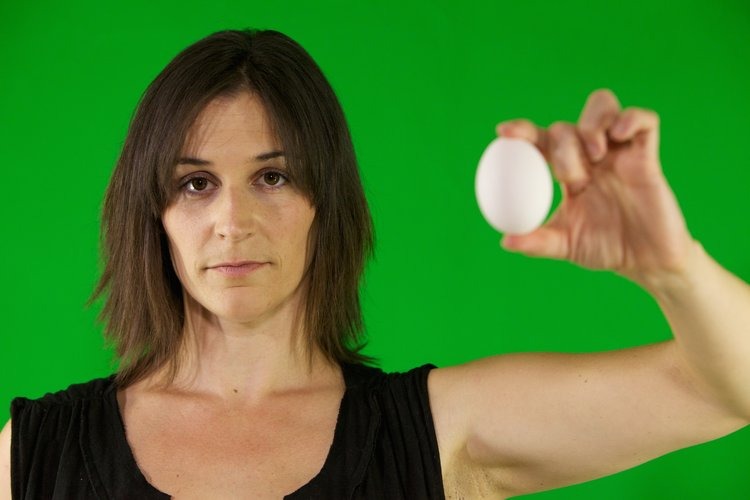 With many academic credentials, she also holds many teaching and performance experience. She is a lecturer on modern dance at Santa Clara University since 2010. Apart from this, she is also a professional mentor in the professional making at CIIS. Additionally, she has been a Pilates instructor at Core Pilates on 17th in the Bay Area since February 2010. 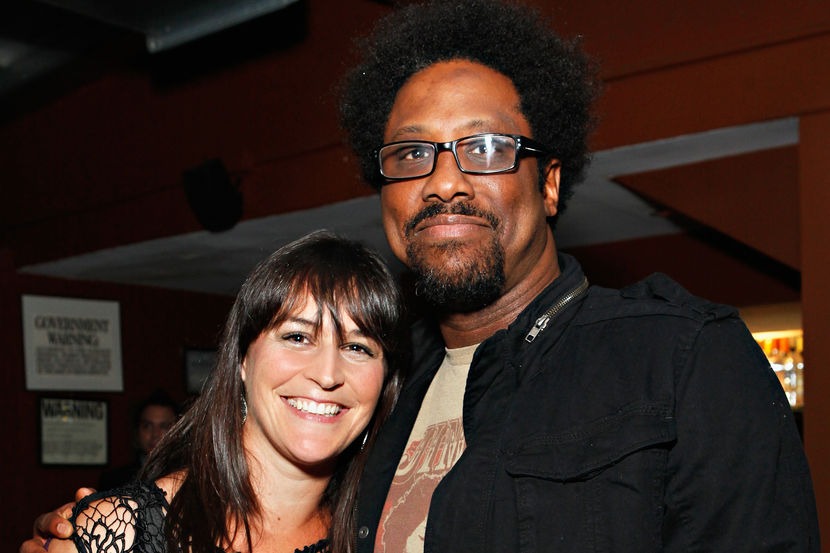 She contributes most of her free time researching the overlap between performance culture and food culture. In the meantime, she also participated in various projects. In 2014, she was in a dissertation project called “Audience Engagement in San Francisco’s Contemporary Dance Scene: Forging Connections Through Food”. The projects showcase the use of food and dance by Choreographers and dance programmers to raise concert dance spectatorship.

Dr. Amie Harwick All Set to Get Married to The Price Is Right Host Drew Carey! Her Career Details

Apart from this, she is a choreographer at BreadnButter Dance Company and has performed at different events like Canvas Underground: Porchetta, Dance Lovers, and many others. Her participation in different criteria also has affiliated her to different companies and groups like the Society of Dance History Scholars, the Congress on Research in Dance, and Emerging Arts Network. 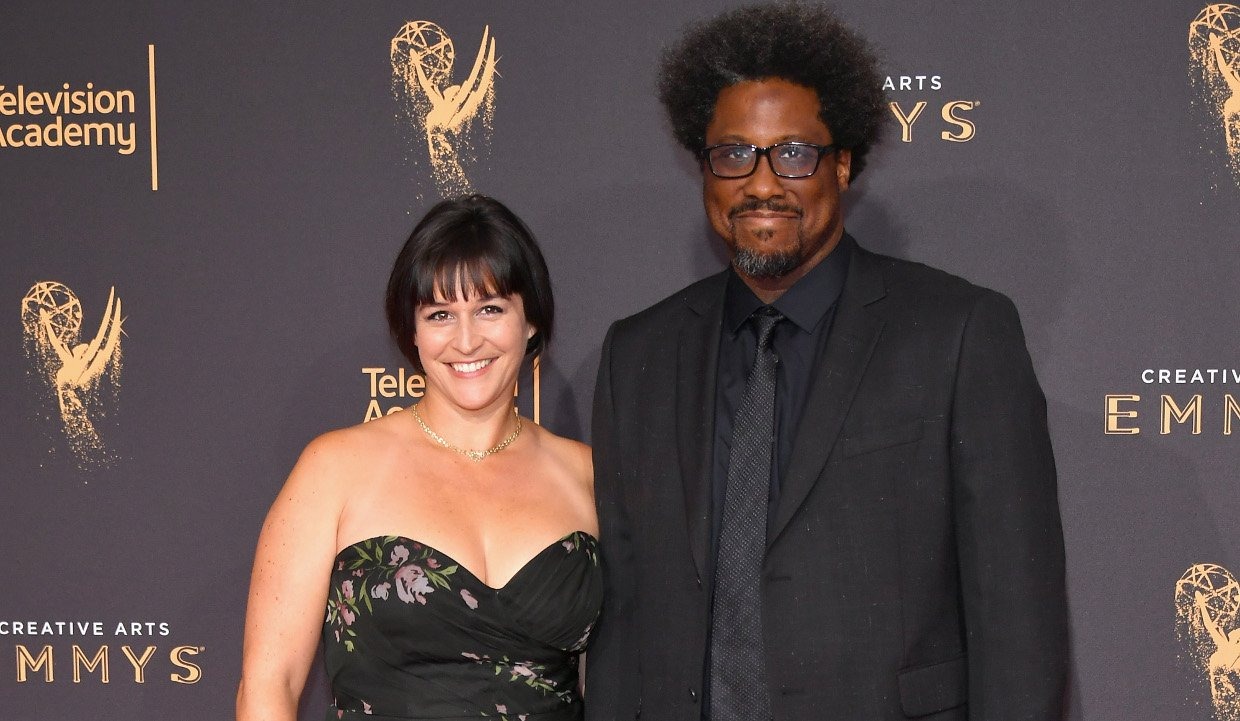 Recently, she is making herself useful in a project of Dance Studies Working Group  “How Matters: On Methods, Movement and Theory-Practice Experiments.”

With a well-establishment of career in dance and fitness, she also holds a long list of awards and honors. She has been awarded and honored for her recognized work like a Master’s Thesis Research Grant, Dean’s Distinguished Fellowship, a Zellerbach Family Foundation and a Gluck Program for the Arts Fellow: “MoveMore.” In 2013, she was also a nominated participant in the pilot program for humanities Dissertation Writing Retreat.

Despite having a well-established career, she has not revealed her net worth yet. But being a wife of a comedian, Kamau Bell her net worth can be estimated in a millions.

Mellisa Hudson has been romantically linked with Kamau Bell since 2003. After six years of extended relationship, they got married in 2009 and has been together for almost a decade. The couple shares a blissful marriage life with two beautiful daughters, Sami Bell and Juno Bell. 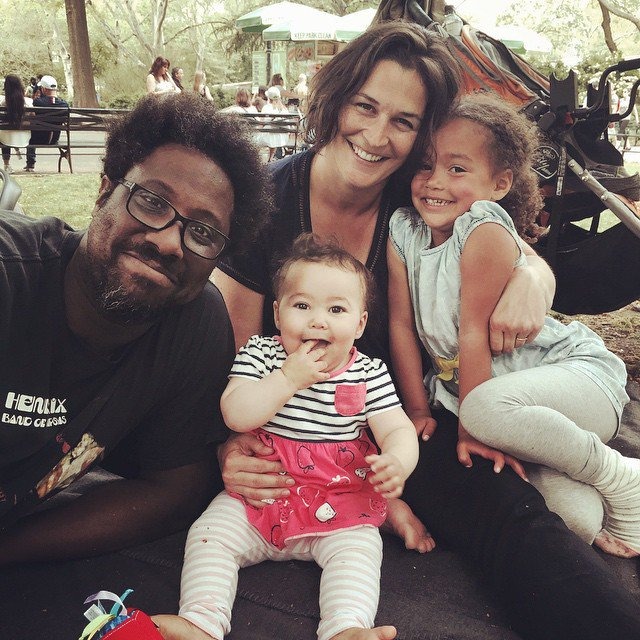 The couple’s happy married life holds an interesting story of the first meeting. The pair fell in love with each other in the San Francisco Bay area where they met for the first time. Kamau who was a struggling comedian, was directing an individual show that starred a friend of Mellissa’s, and she was hired as a tech booth in the show by her friend Jill. 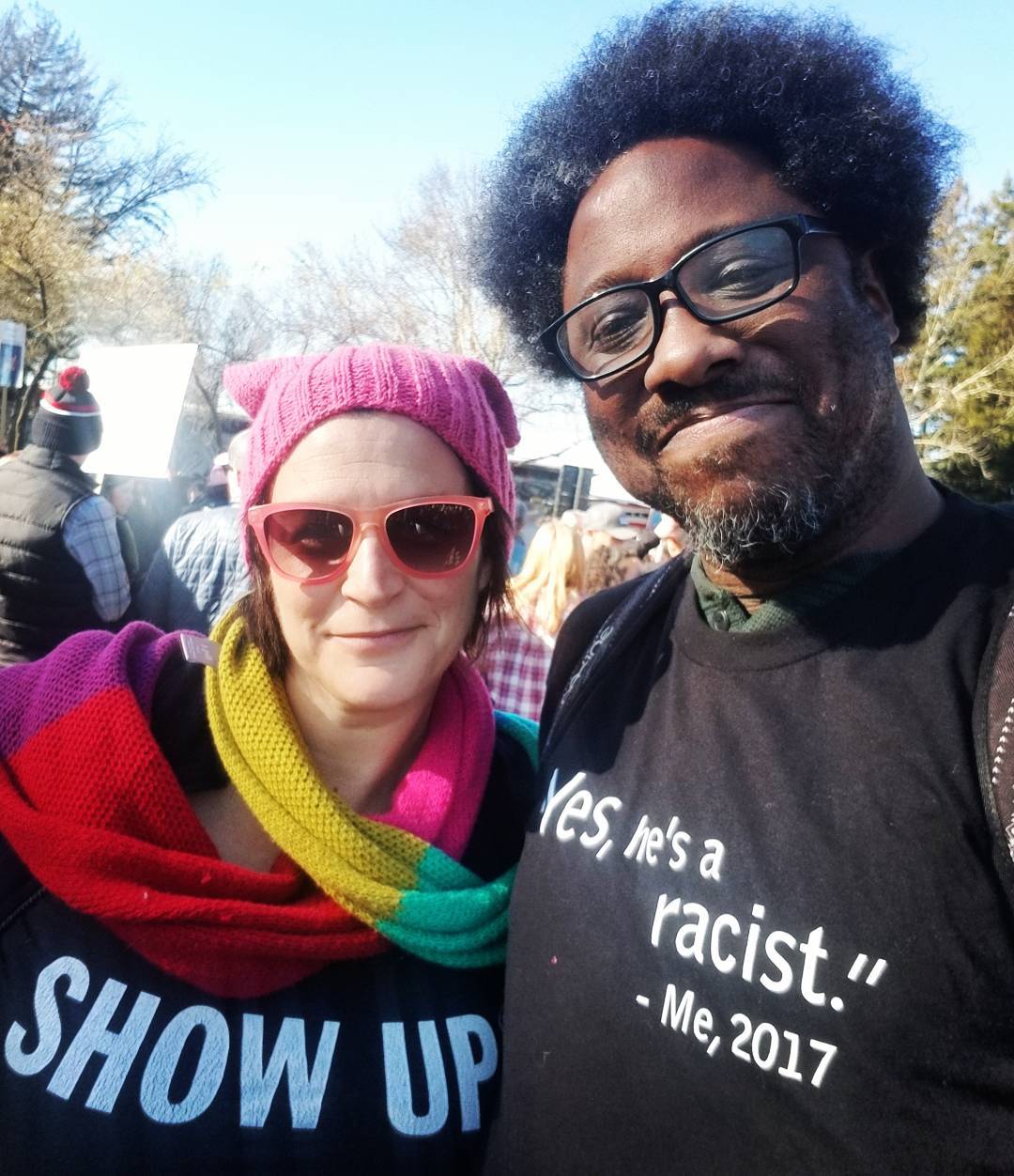 Since their first meeting, they were together, but tackling with many problms. As Kamau is black, and Mellisa is white, there were disapprovals from family members, but being each others support and strength, they made their relationship even stronger. As there is an old saying, “Everything is fair in love and war,” so suits in Mellisa’s love story. With many struggles due to racism, they were finally together.

In the interview, the couple also spoke about their marriage saying, “The one thing we have learned is that committing to marriage takes more flexibility, more creativity, more humor, more forgiveness, more compassion, and many more pints of late night ice cream than we ever imagined. It’s hard. Period. But it’s that same hard stuff that has revealed the infinitely interesting depths of really loving someone as they are.” The couple was also involved in a racially motivated incident at a bistro in Berkeley, California, on 26th January 2015.