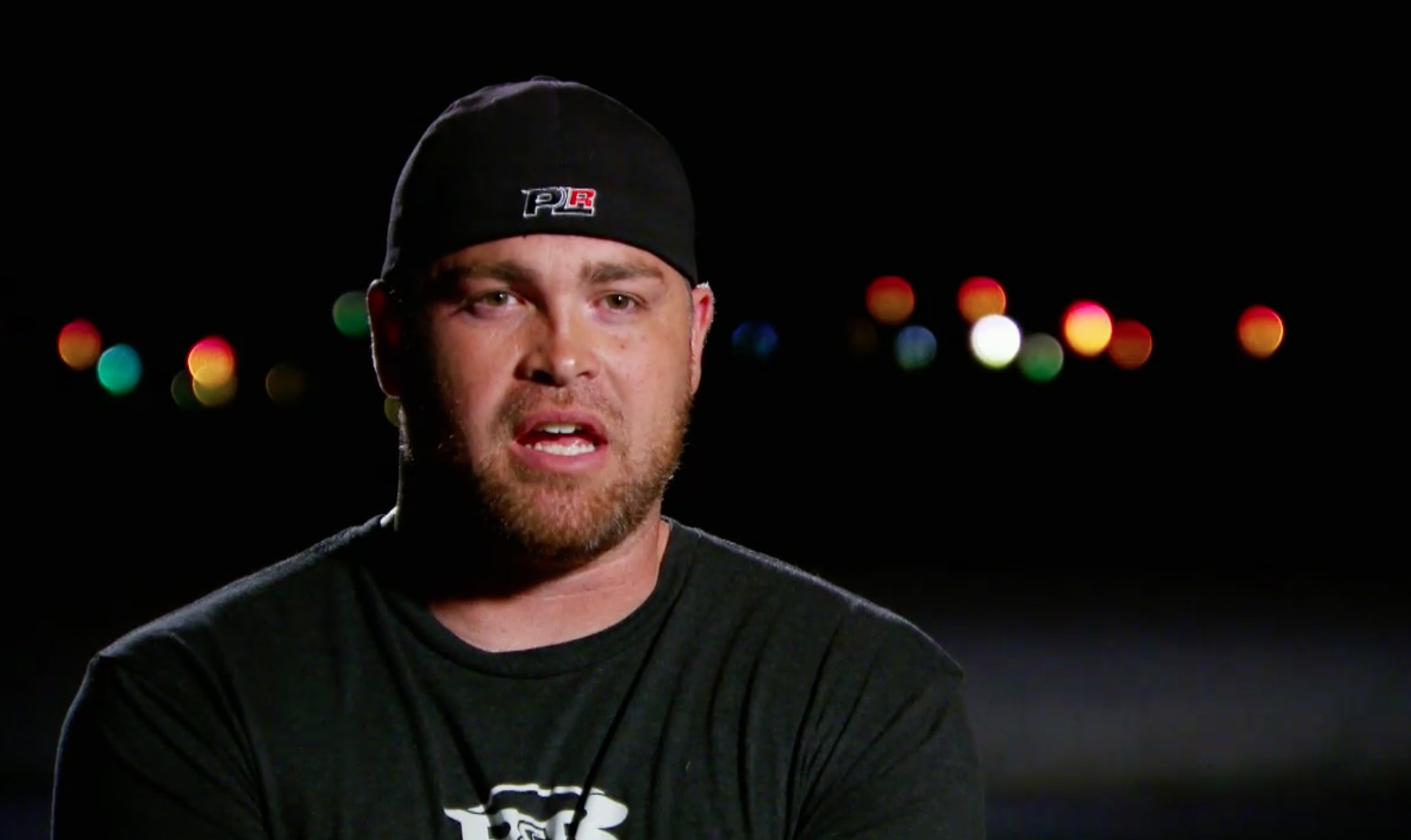 Ryan Martin is the star of Discovery’s Street Outlaws. The racing champion owns a performance shop, B&R Performance in Oklahoma. He has been revolutionizing street racing with the 405 guys for years now. More recently, on March 5, 2018, he won the Mega Race against Richard Rawlings and GMG crew. Read on for a short biography on his career.

Ryan Martin is relatively new to the scene but he is no stranger to the world of racing. He has had an interest in the thrilling sport since his childhood.

After years of gaining exposure with engines and racing, Martin made himself known in the street racing world by joining Discovery’s Street Outlaws. It didn’t take him long to catch the attention of viewers with his 2010 5th Gen Camaro SS, Fireball Camaro.

Besides the show, Martin spends his time at his performance shop called the B & R performance. He co-owns the shop, which is based in Oklahoma City, Oklahoma, with partner Billy Hayes. Martin doesn’t have his own Instagram but shares one with his business partner. They have garnered over 8K followers @b_r_performance. His exact net worth is not revealed but we can guess that it’s in millions from his popularity on the track.

Martin hasn’t shared much about his personal life on Street Outlaws. So we can’t say for sure if he’s married or not.

Maybe it’s for the best. You wouldn’t want your personal life scrutinized by millions of fans as has been the case with Martin’s Street Outlaws buddy Big Chief, who has allegedly divorced his wife for his new girlfriend, Jackie Braasch.

Everything to know about Street Outlaws’ racer Big Chief