Reality television shows have never failed to entertain people, and it has been the most popular genre of television programs.Throughout the time, many reality shows have aired and some of them are still the staple of the TV world. However, sometimes even after having the right fans and right sets, many of the shows have failed to stay on the air.

Today we bring you some of the reality shows that were canceled way too soon.

Heroes of Cosplay was a reality show that documented cosplayers, who put their imagination and skill to make a name for themselves. Even though the first season of the show achieved a superb Nielsen rating, being watched by 1 million viewers, it was canceled during the second half of the first season (1.5). According to some sources, it was axed after Syfy was threatened to sue by some cosplayers, who weren’t in the show, for taking pictures without their permission. 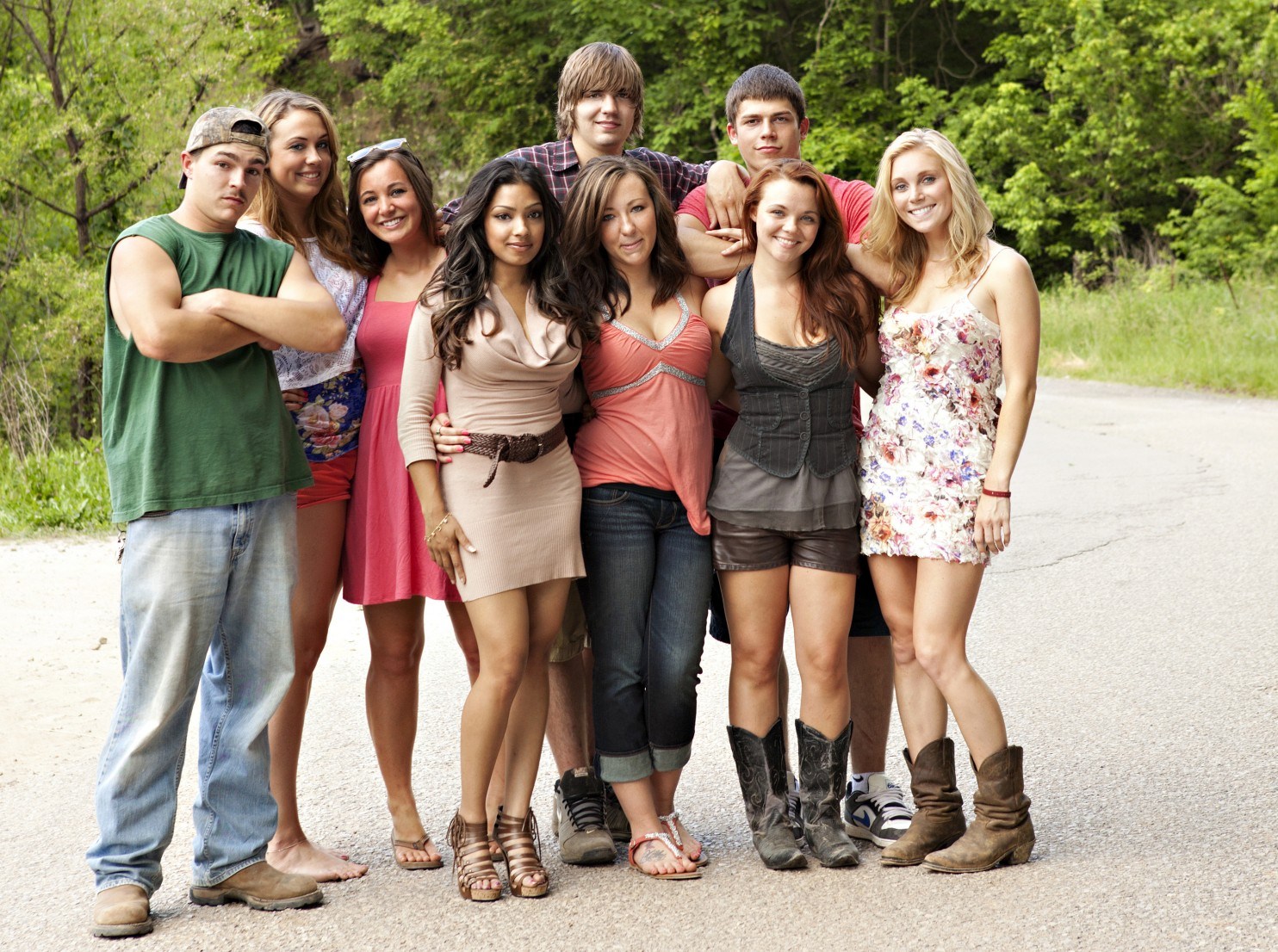 Buckwild was a reality comedy series, which followed a wild group of childhood friends in West Virginia, who lived a carefree life with the motto, “whatever happens, happens.” The show, which was also considered “Redneck of Jersey Shore,” averaged 2 million viewers throughout the first season. Following the death of one of the cast members, Shain Gandee on April 1, 2013, MTV made public on April 9, 2013, the show will not return for another season. 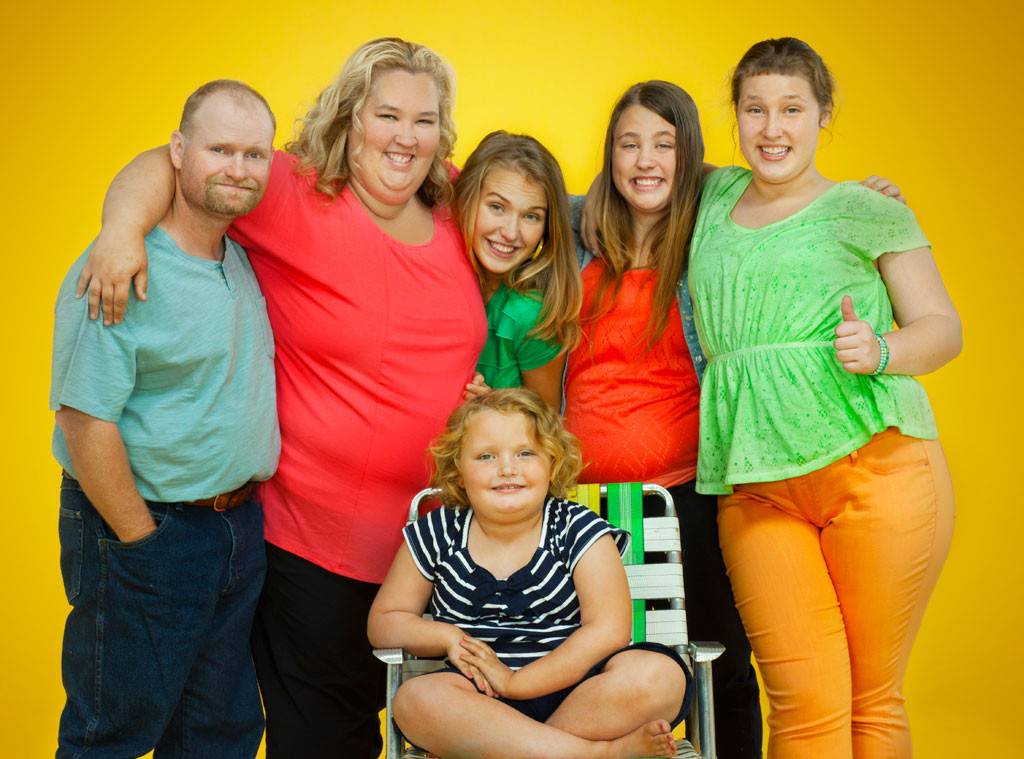 This TLC’s reality show was one of the biggest shows of the network, which ran for four seasons. The show had even broken the rating record in one of the episodes, bringing over 3.2 million viewers and finished No. 2 in its 9 PM time slot among all TV programs. However, the show was halted when reports came out that Mama June was dating a convicted child molester. 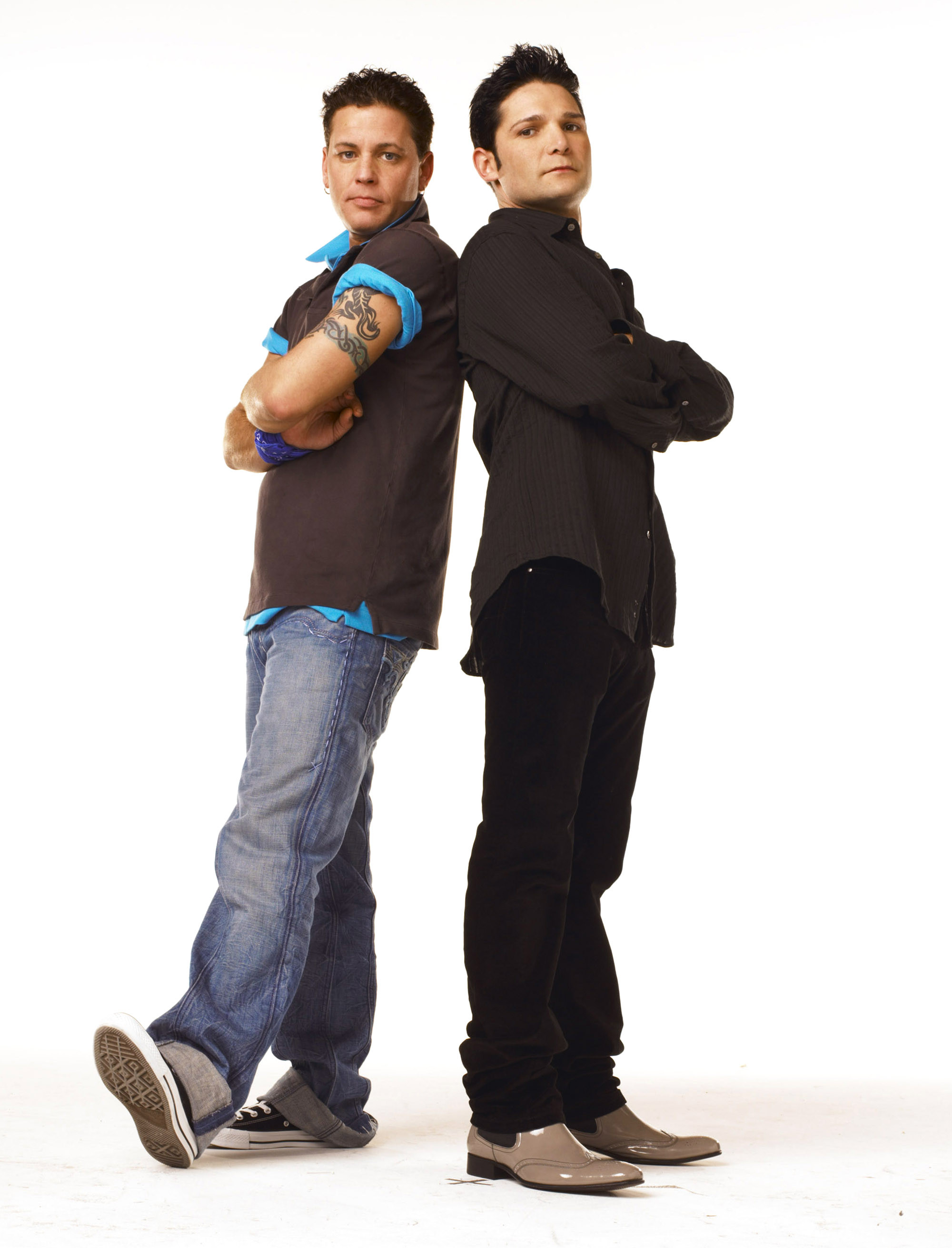 The A&E show followed the lives of 1980s icons, Corey Feldman and Corey Haim, who starred together in several movies, including The Lost Boys (1987). The show aired for two seasons and was canceled after Feldman refused to work with Haim, who was struggling with drug addiction. The final episode aired August 17, 2008, two years before Haim died of pneumonia in March 2010. 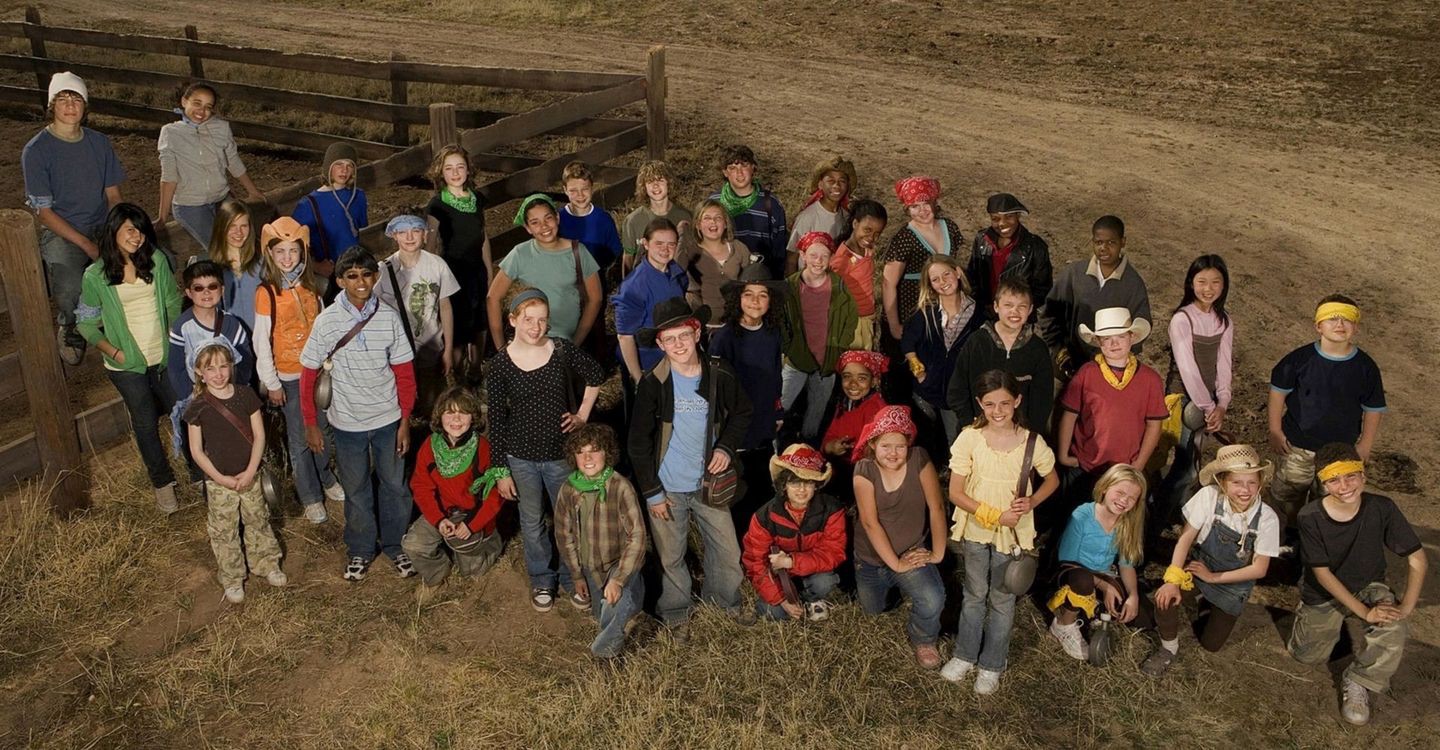 The CBS show featured 40 children aged 8 to 15 trying to create a functioning society at the privately owned town, Bonanza Creek Movie Ranch. The show sparked a firestorm of controversies about the idea of placing children in a temporary town and leave them to look after each other with adult supervision. Although the show averaged around 8 million viewers per episode, the show was canceled after one season.