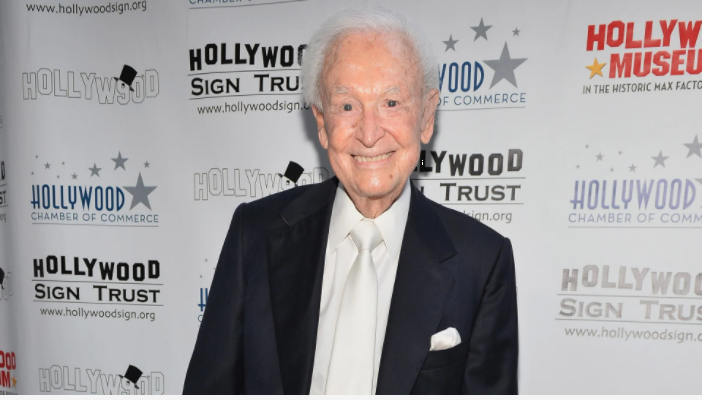 Former The Price Is Right host Bob Barker was rushed to hospital after a mild back pain on Monday.

What happened to Bob Barker?

Paramedics arrived at Bob Barker’s Los Angeles house after he woke up in the morning with back pain. L.A. Fire Department got to his home on Monday and quickly transported him to Cedars-Sinai hospital. The 94 years old host has been suffering from back pain for a long time.

Earlier this month, Bob had suffered a “non-emergency” back pain and has been resting in his house since then. Explaining his condition, his manager said, “It was painful and difficult to get him in a private vehicle. We decided it was easier and better for him.”

What is the net worth of former The Price Is Right host Bob Barker?

Before these accidents, Bob had suffered a terrible fall in 2017, requiring serious medical attention. The legendary host also faced many health problems in the past. In 2015, Bob was rushed to hospital after two police officers passing Barker’s Los Angeles-area home saw him trip and fall on a sidewalk. Regarded as one of the best television game show hosts of all time for hosting The Price Is Right, Bob hosted the show for 35 years.

5 Unbelievable Facts about Who Wants to Be a Millionaire