Skip to content
Home » Entertainment » What is Mythbusters host Kari Byron doing now? Net Worth in 2018

What is Mythbusters host Kari Byron doing now? Net Worth in 2018 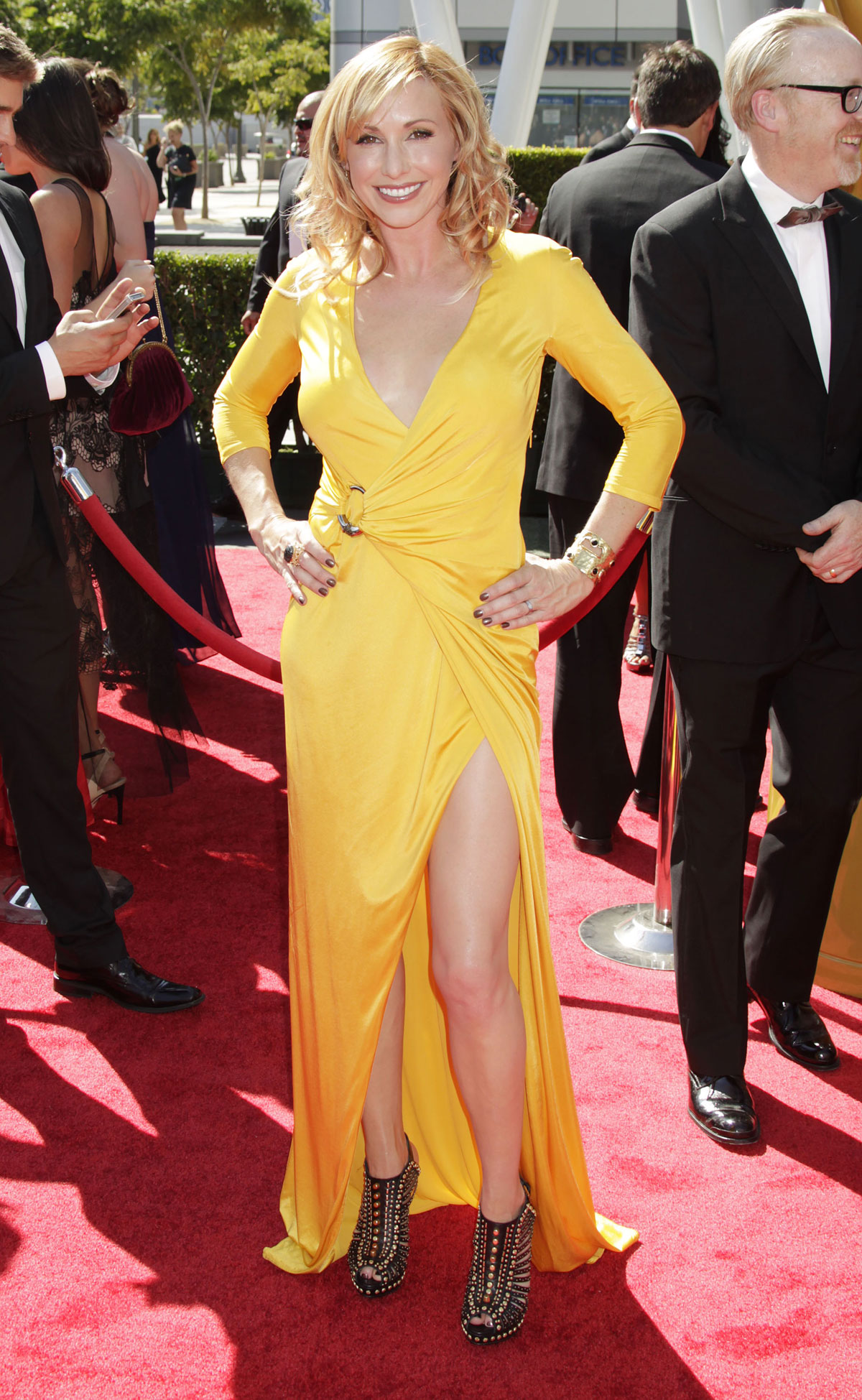 Kari Byron is an American TV host and artist best known for her appearances on Discovery’s Mythbusters. She appeared on the show from season 1 till season 12 as a part of “The Build Team” alongside Tory Belleci and Grant Imahara.

Kar Byron and her new show!

Before the new series, Kar Byron showed up time and again at Jamie Hyneman’s special effects workshop, M5 Industries, with a desire to work for the company. Likewise, she, Imahara, and Belleci announced their departure from Mythbusters in August 2014.

In 2016, the team reunited to host Netflix’s White Rabbit Project. Furthermore, the show covered unusual aspects of history and pop culture. She and Belleci hosted Pumpkin Chunkin on the Science Channel from 2011 to 2014 and Travel Channel’s Thrill Factor in 2015.

Where is Kari Byron now? What is she doing after leaving Mythbusters?

Kari released her book, Crash Test Girl: An Unlikely Experiment in Using the Scientific Method to Answer …, on May 8, 2018. In the book, she reveals her enthralling lifestyle as a crash-test girl and plenty of behind-the-scenes stories from her MythBusters days. Besides, Byron is filming a new travel show with Jenny M. Buccos. Moreover, as of 2018, she has an estimated net worth of around $1.5 million.

What Happened to MythBusters’ Jamie Hyneman? Where is He Now?

Everything about Scottie Chapman from Mythbusters