New Moonshiner show is on the way 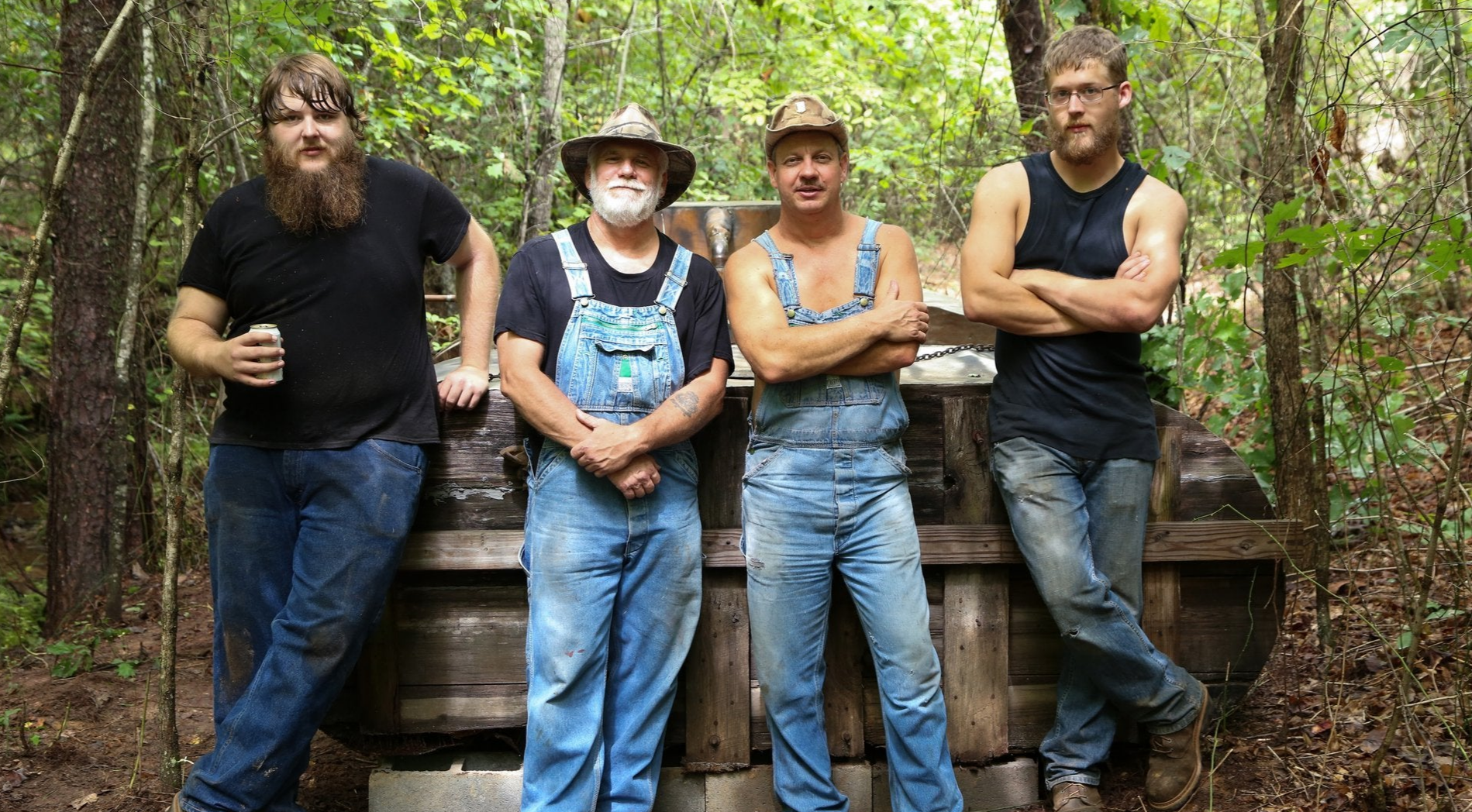 A big treat for Moonshiners fans! There is an all-new Moonshiner series on the way! Monsters and Critics reported that a new series, Moonshiners: Whiskey Business, is coming on Discovery.

Fans are familiar with a moonshine legend, Tim Smith, who crafted his empire, Climax Moonshine, in the backwoods of Virginia until he went legit. His family recipes became available to connoisseurs and those who want to buy legally in the liquor stores in America.

Besides, the four-episode series will follow Smith. Furthermore, he uses his liquor-making expertise to save struggling distilleries and pull the businesses back from the brink. Similarly, Smith will also bring a team of whiskey experts, who use their home-grown knowledge to help. Distilleries are more than just places where liquors are made. They are also valuable tourist destinations.

“Outlaw turned legal moonshiner, Tim Smith has worked hard to establish his legal brand of liquor, Climax and do his father proud. Now that he’s turned his moonshine business into the real deal. He is setting out restore four struggling distilleries, including Broad Branch Distillery, Old Nick Williams Farm & Distillery, Three Brothers Distillery and Bondurant Brothers Distillery into profitable businesses. Each week, Tim Smith will be joined by whiskey experts, Tim Jones and Devin Mills as they race against the clock to turn these businesses around.”

Moonshiners: Whiskey Business premiers on Discovery on March 13 at 10 PM ET/PT. They can also catch Moonshiners and the new show on the Discovery Go app.

What happened to the moonshiner Marvin “Popcorn” Sutton?

What is Moonshiners’ Matthew Tungate, aka Chico’s net worth? Meet his wife & children