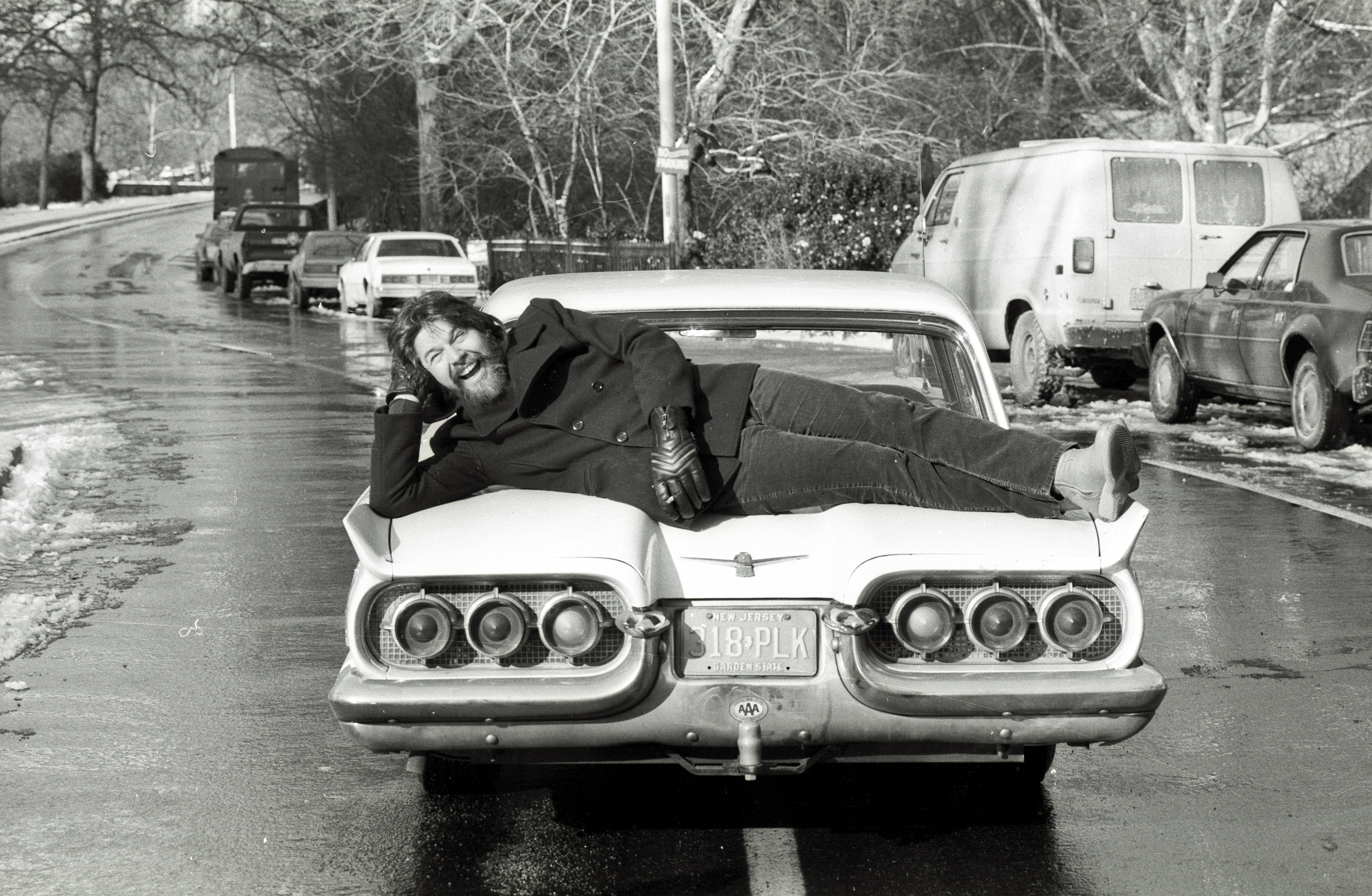 Detroit-born Bob Seger became one of the fascinating rock artists in the 70s. He came to mixing hard-edged soul and R&B and crafting a distinctively new sound. Following Seger’s many years of hard work, he finally achieved wide popularity in 1976 with the back-to-back releases of Live Bullet and Night Moves.

After that, Seger has retained popularity, releasing seven top 10 platinum-selling albums in a row. He is currently on the last tour with his The Silver Bullet Band. Although he has been around for a long time, there are some facts about Seger that many fans might have missed. Keep watching to know.

Many of us only know Bob Seger as a rocker and musical gem, but he is also an avid sailor. He won the famous Port Huron to Mackinac Boat Race on his 52-foot sailboat, Lightning, consecutively in 2001 and 2002.

Facts about Kenny Rogers “The Gambler”

Bob Seger and Glenn Frey co-wrote a song, Shakedown, as a soundtrack for Beverly Hills Cop II. Glenn was the intended singer, but his voice failed him right before the recording sessions, and he asked Bob to replace him in vocals.

The song was very well received and received an Oscar nomination for the Best Original Song category and is Bob’s only No.1 hit on the pop charts.

His 1978’s album Stranger in Town includes a song, Old Time Rock and Roll, which did pretty modest. However, after Tom Cruise danced to it in the movie, Risky Business, the song garnered a lot of attention, and after the re-releasement, it was a significant hit.

It was named one of the Songs of the Century in 2001 and is the most-played jukebox single, only second to Patsy Cline’s Crazy.

When asked which song he was referring to by an interviewer, he confided that it was The Ronettes’ Be My Baby. When the interviewer corrected him, saying the song was from 63, Bob, in his defense, jokingly said that he was already old enough to mix up the dates in 1976.

Bob Seger’s popularity in his hometown of Detroit was evident when 80,000 people barged in at the Pontiac Silverdome for one of his shows in July 1976. But, the scenario was quite different the next night when he performed for less than 1000 people in Chicago.