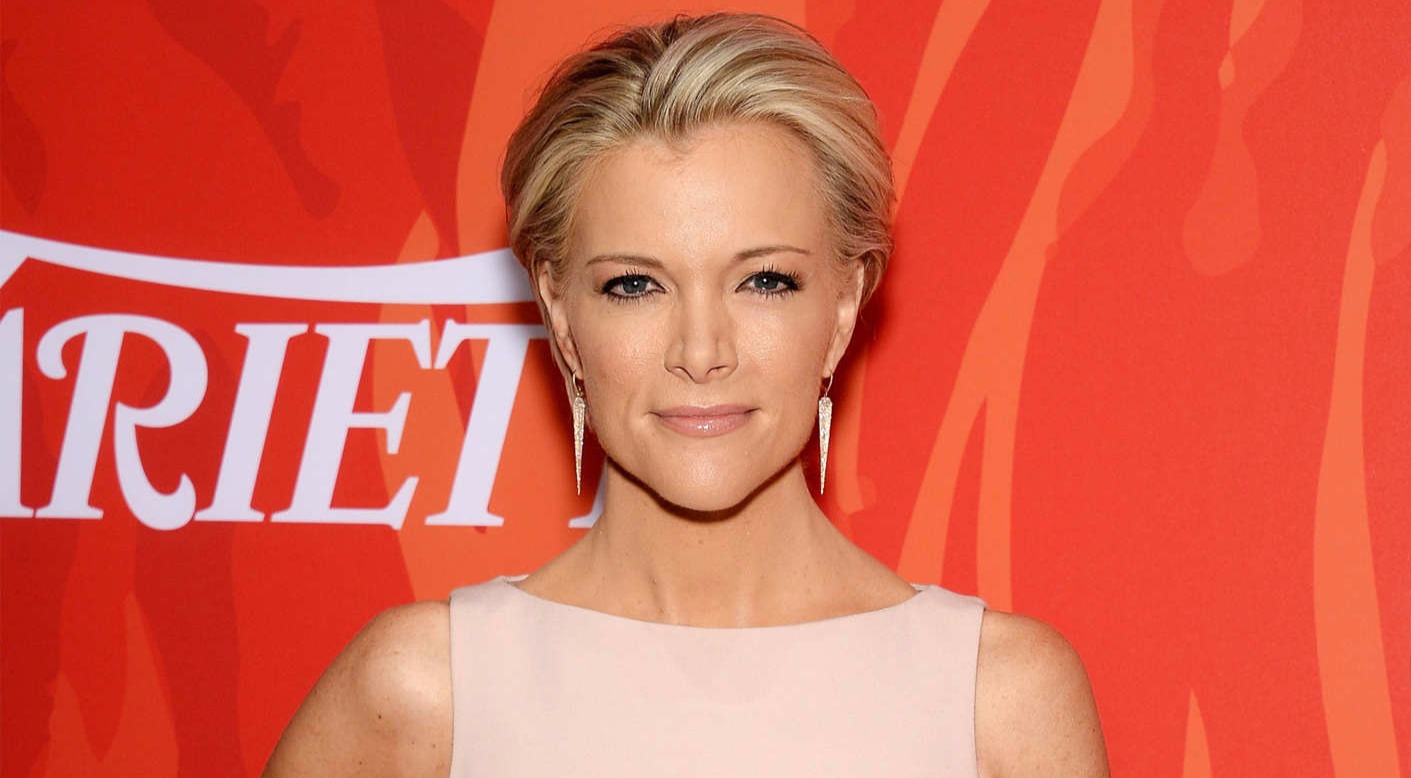 Megyn Kelly has a net worth of $15 million. She is best known for her pointed interviews and commentary on the Fox News Network. She is one of the most popular American television journalists, who left Fox News for NBC News after 13-years-long Association in January 2017.

Currently 46 by age, she was born as Megyn Marie Kelly on November 18, 1970, in Syracuse, New York, U.S. to an Irish father and an Italian mother. Shortly after beginning her academics from Tecumseh Elementary School in DeWitt,  she moved with her family to Albany where she graduated from Bethlehem Central High School.

Afterward, she received an undergraduate degree majoring in political science from Syracuse University and later attended Albany Law School, where she obtained a J.D. in 1995.

Worldwide people got to know Megyn through her highly watched programs on Fox News Channel including The Kelly File and America Live. Prior to that, she was seen with Bill Hemmer in America’s Newsroom. The prominent political commentator is also a former corporate defense attorney.

A leader of the cheerleading squad in her high school, Kelly wanted to a journalist from an early age. Her exclusive anchoring ability has made her one of the bests in the industry. Such is her popularity that she has a 2 million followers on Twitter and a million on Facebook. No wonder, the brilliant woman’s unwavering career success has benefited her financially and has amassed a net worth of $15 million dollars in  2017.

Reports have it that Fox News Channel’s chairman Rupert Murdoch had even agreed to pay her annual salary of $20 million that would make her the highest paid news anchor ever but after the-then CEO Roger Ailes’ controversy, she left the network.

Twice married TV journalist is currently living happily with her second husband Douglas Brunt and three children. She tied a knot with Douglas in 2008, following the end of her five-year-long nuptial with an Anesthesiologist Daniel Kendall.