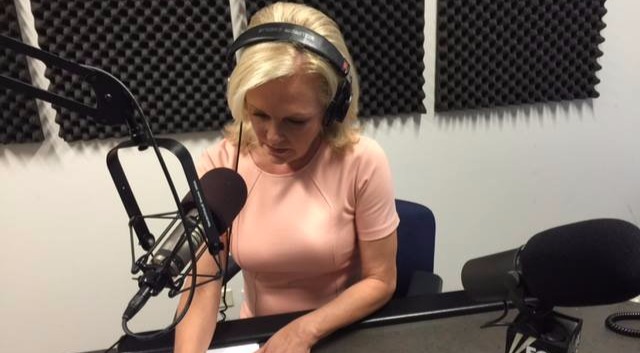 An author of several fiction and non-fiction books, Lis Wiehl is a legal analyst for Fox News. She hosts her own radio show Legal Lis and podcast Wiehl of Justice and often imparts her legal viewpoint from various other radio and television programs. 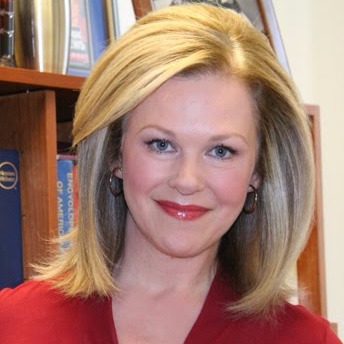 Wiehl is also a professor who is currently serving New York Law School as an adjunct professor. Prior to this, she was an associate professor at University of Washington Law School.

Lis was born on 19 August 1961 in Yakima, Washington, US as the daughter of FBI agent Dick Wiehl. She has a younger brother named Christopher Wiehl who is an actor.

Growing up in her hometown, Lis completed her high school education from West Valley High School, following which she studied at Barnard College in New York City and acquired her bachelor’s degree in arts in 1983. She then joined the University of Queensland in Brisbane, Queensland and received her master’s degree in Literature in 1985. Finally, in 1987, she received her Juris Doctor from Harvard Law School.

Talented and hardworking Wiehl has since tried her hands in several working fields and has always gathered success.

It was revealed in October 2017 that Wiehl had made a $32 million settlement with Bill O’Reilly after sexual harassment allegations. 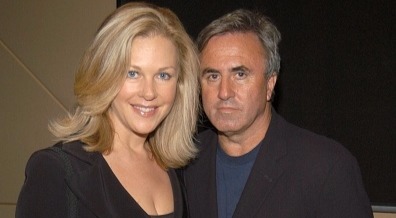 Talking about her private life, Lis Wiehl has been married twice and has two children with her first husband.