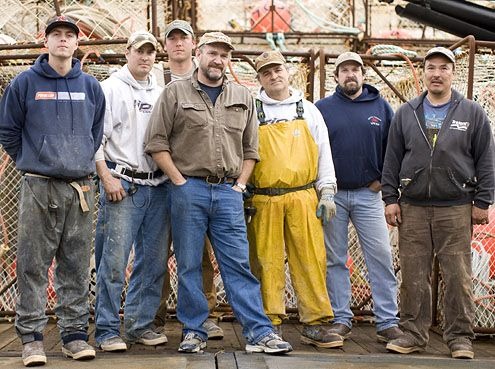 Lenny Lekanoff is well-recognized for his appearance on Discovery’s reality series, Deadliest Catch. He was admired by the viewers for his soft and poised nature and was in charge of engineering the ship from the engine room to deckhand on the show.

Lenny was born on September 16, 1959, in Unalaska, Alaska. He grew up in a close neighbor of Dutch Harbor, Unalaska. Later the Unalaska-Dutch Harbor was turned into the top fishing port in the United States by the air service and the Bering Sea Fisheries. 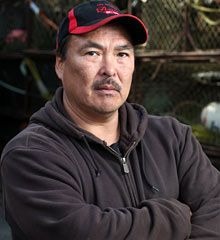 He was raised as a devout Russian Orthodox in an American-Russian Aleut family. He has nine siblings, out of which eight were brought in the world by a midwife. Lenny’s family has been living on the Unalaska island for several generations, looking back for over a century. As the Aleut culture in the island has a rich and diverse history of fishing, his family honors the heritage by smoking and drying salmon every year.

His 81-year father has been the caretaker of the church of the Holy Ascension for over 45 years. The church was built in 1825 and is recognized as one of the oldest Registered National Historic Places in the U.S.

Sean Dwyer bio: Details on his net worth and married life!

Being the native of the Unalaska island, he got his fishing skills from his early years. For over two decades, he made his living through fishing the waters of the Bering Sea and the Aleutian Islands in his vessel.

Lenny joined the Wizard crew after his previous crewed vessel went out of business under the government-run buyback program. He was the in charge of all the maintenance in Ship’s system, i.e., the engine room and deckhand of Wizard crew. 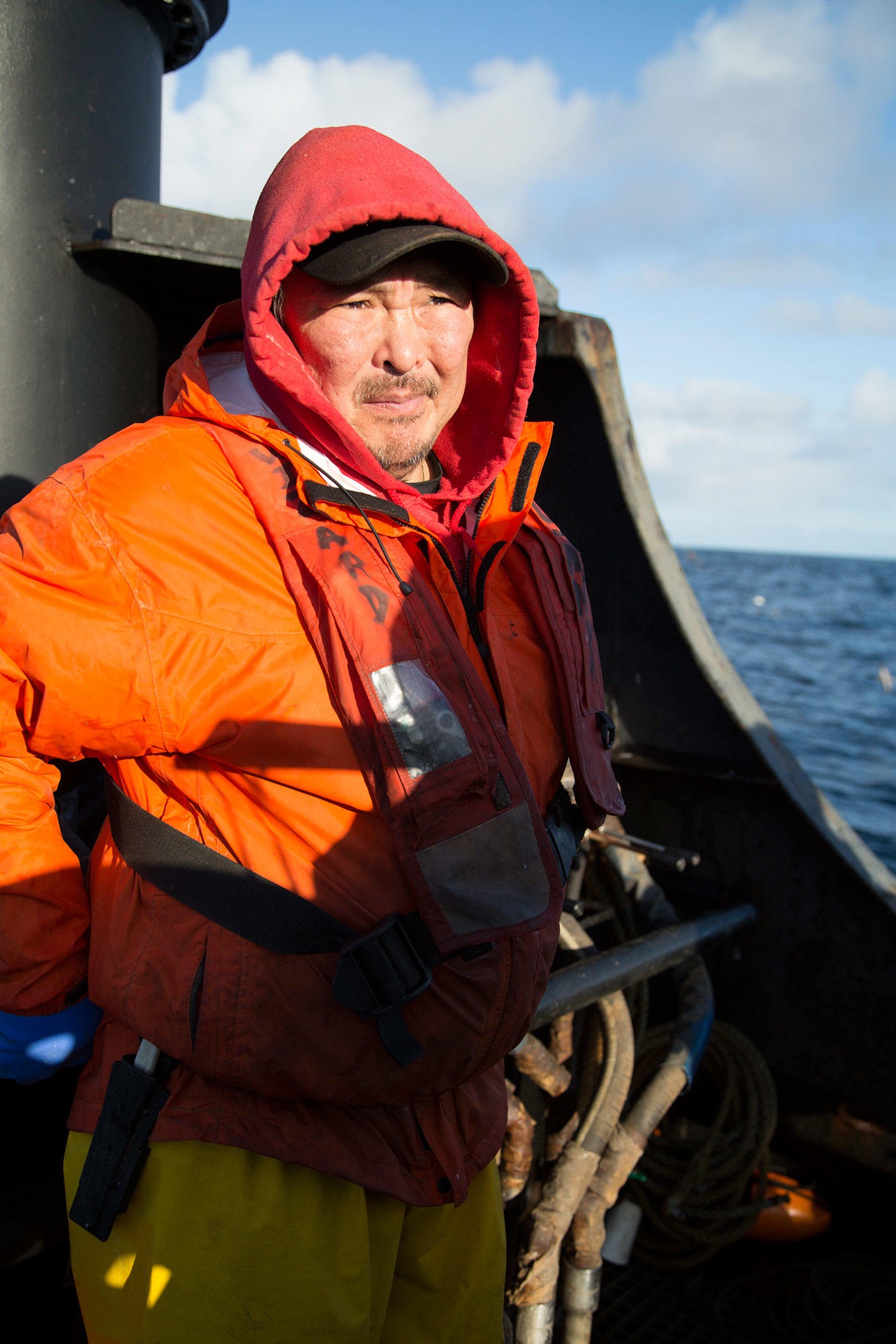 The F/V Wizard was built during World War II in 1945 by a U.S. Navy for a fuel oil barge. After a year, it was outfitted to be used for crab fishing. Further, the boat was purchased by many owners. Later in 2005, it was sold to Keith Colburn, who is presently a captain of the ship.

Being the integral member of the team, he appeared in the Discovery’s reality show Deadliest Catch in 2012 and 2015 as an engineer of the F/V. Though he is recognized as a soft-person and good-natured in the crew, throughout the past seasons, he has proved that he is as nails in his work. Keith Colburn and Monte Colburn is the captain of the vessel and under their management worked Lenny and other crew members. Currently, Deadliest Catch is running it’s 14th season. 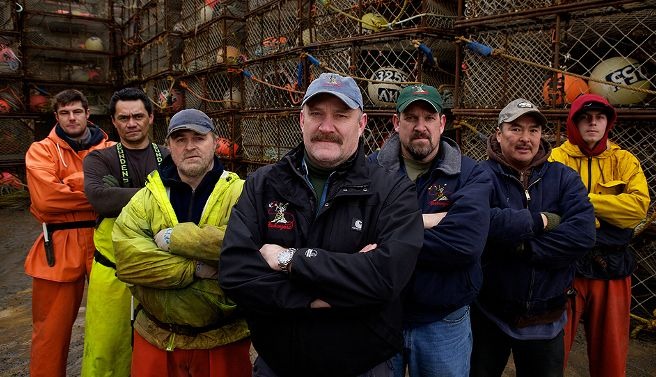 Lenny is in love with Monte’s laid-back management style and Keith’s controlling command, so he is looking forward to the new season. Recently, he also spent eight weeks in rebuilding the primary and auxiliary engines of Wizard. From his engineering and show, he has accumulated an estimated net worth $250,000 as of now.

An American-Russian Aleut native, Lenny is a married man. He shares a beautiful daughter with his wife and is living a blissful married life for years. He and his family are currently residing in Olympia, Washington.