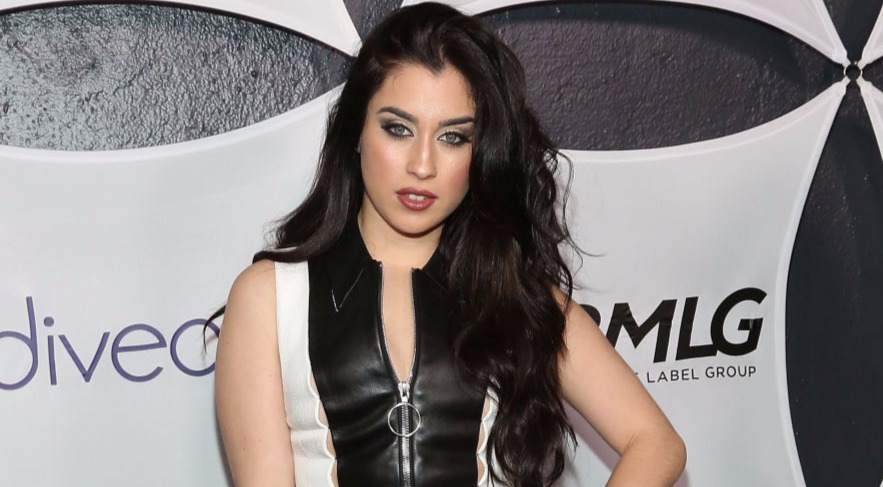 Lauren Jauregui is an American singer-songwriter who is best known as the band member of Fifth Harmony. She made her debut in the music industry in 2013. Her first solo work, a collaboration with Marian Hill titled Back to Me, was released on December 8, 2016.

Born as Lauren Michelle Jauregui Morgado on June 27, 1996, to Clara Morgado and Michael Jauregui, Lauren is a native of Miami, Florida. Her zodiac sign is Cancer. She has Cuban ancestry. She was raised with her two siblings, Christopher and Taylor.

In 2012, when Lauren was 16, she auditioned for The X Factor with the song, If I Ain’t Got You, by Alicia Keys. After her elimination, Lauren and four other contestants Dinah Jane Hansen, Camila Cabello, Normani Kordei, and Ally Brooke, formed a girl group that later became Fifth Harmony.

Along with her bandmates, Lauren signed with Simon Cowell’s Syco Music label and Epic Records. Fifth Harmony’s debut EP, Better Together, was released in 2013 and it peaked at number six on the US Billboard 200.

Two years later, the girls released their first studio album, Reflection, which entered the Billboard 200 at number 5. As of September 1, 2015, Lauren has accumulated a net worth of $1 million. 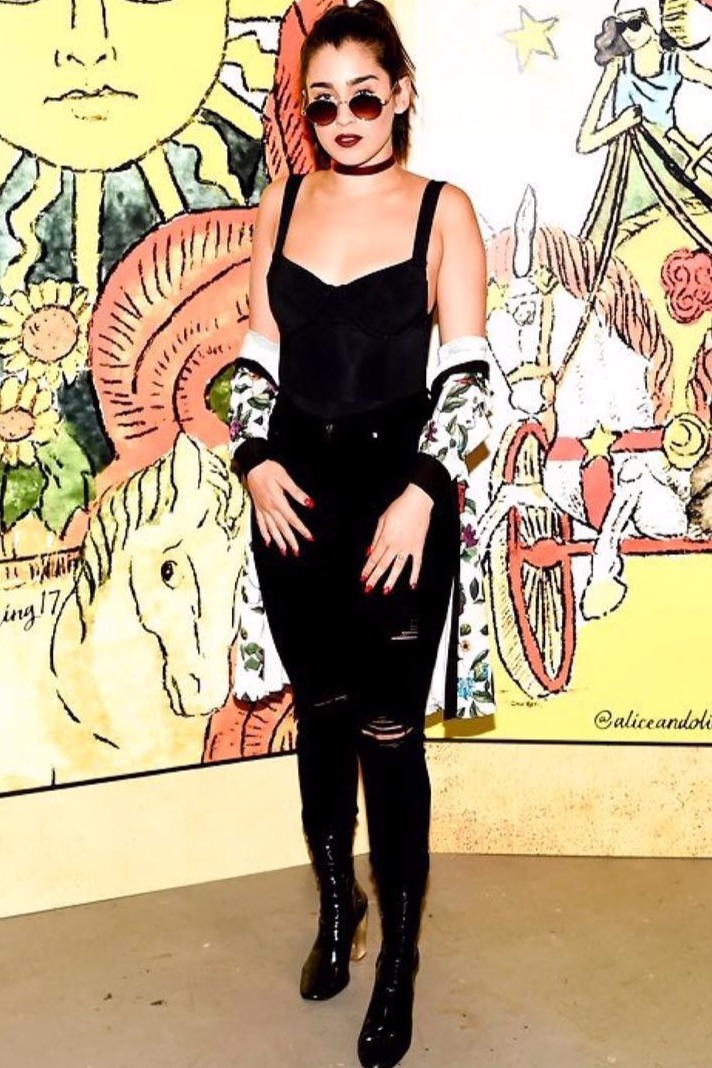 Lauren is praised for her political awareness and involvement in the Women’s March held in January 2017. In November 2016, she wrote an open letter to Trump supporters condemning the Muslim ban, in which she also revealed to the public that she was bisexual. Lauren was previously in a relationship with model Lucy Vives.

Everything to know about “Bad at Love” singer Halsey