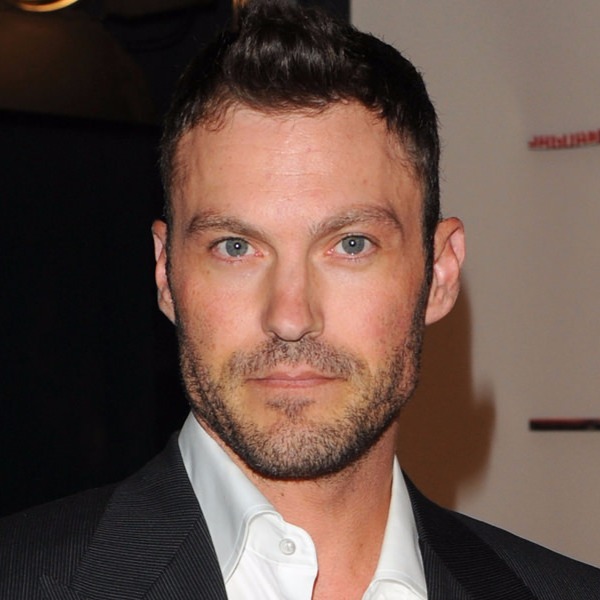 Brian Austin Green was born on July 15, 1973, to father George Green and mother Joyce Green in Los Angeles County of California, United States. His middle name was added later when he was getting confused with another actor from Screen Actor’s Guild.

Green went to North Hollywood High School. He also did a few years in Hamilton High School Academy of Arts. Brian is married to Hollywood superstar Megan Fox since 2010.