Daniel Lissing is an Australian actor renowned for portraying the role of Conrad De Groot in ABC1’s series Crownies. Besides that, he is also famed for appearing as James King in ABC TV series Last Resort and as Jack Thornton in When Calls the Heart.

When Calls the Heart has upgraded Daniel Lissing’s net worth 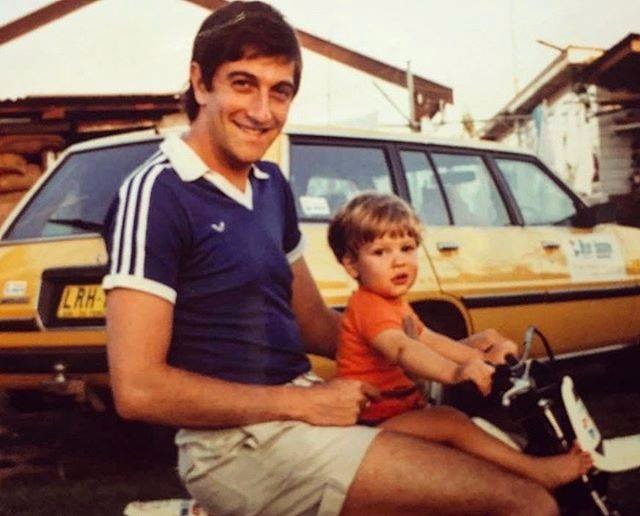 Since beginning his acting career in 2001, Daniel has graced the Australian showbiz industry with several memorable performances in many TV shows and movies like Home and Away (2006), Cops L.A.C. (2010) and Eye Candy (2015).

Moreover, he is a musician, a singer and a songwriter and has performed several times in front of packed houses in Sydney.

The multi-talented personality, Lissing has accumulated a satisfying amount of net worth from his acting career.

How much is Daniel Lissing worth?

Daniel Lissing has always tried to keep his personal life as low profile as possible but the media has never stopped chasing him.

The actor is time and again linked with Erin Krakow, his co-star from When Calls the Heart, who portrays the role of Elizabeth Thatcher in the show. Daniel and Erin’s on-screen engagement have created a big buzz among the fans right now. Besides that, the fans have started to wonder if Daniel is actually in a relationship with Erin in real life as well.

Erin Krakow got married? When Calls the Heart star to wed Daniel Lissing next season

However, Danile is now shutting the rumor of him dating his onscreen love interest, Erin. More recently, he has shared snap with his now-girlfriend, a LA-based real estate agent.