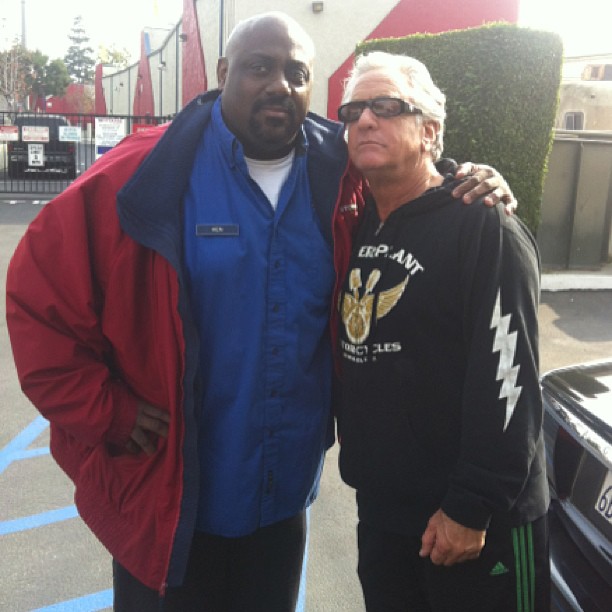 Kenny Crossley is a buyer and self-proclaimed “Praline King” from New Orleans, known for appearing in the A&E reality TV series Storage Wars. Previously appearing as a recurring guest from season 2 to 4, he made his comeback as one of the main buyers in the show’s tenth season.

Everything about “Praline King” Kenny Crossley

Before getting into the storage business, Kenny Crossley worked for the Sheriff’s Department. Leaving law enforcement behind, he moved to Los Angeles and started managing storage facilities. He met Barry Weiss and allied with “The Collector” after helping him open a jammed locker.

Kenny and Barry became close friends, and he appeared in both of Barry’s spin-off shows, Barry’d Treasure and Storage Wars: Barry Strikes Back.

Apart from storage units, Kenny owns a praline business, Jackie’s Famous Pralines, and a clothing line with the tag, Kenny Do It. He flaunts many designs on his clothes while appearing on the show. He has been an Uber driver in Long Beach, California, since February 2014.

Kenny came to the show with a cheerful personality and a fresh approach to the business of storage lockers. Moreover, it has made him a fan favorite. He has gotten along very well with other cast members of Storage Wars, especially Dan and Laura Dotson and Mary Padian.

Crossley is active on social media, where most of his posts are related to his clothing brand promotion. He has kept his personal life under wraps but occasionally posts pictures of his grandkids.