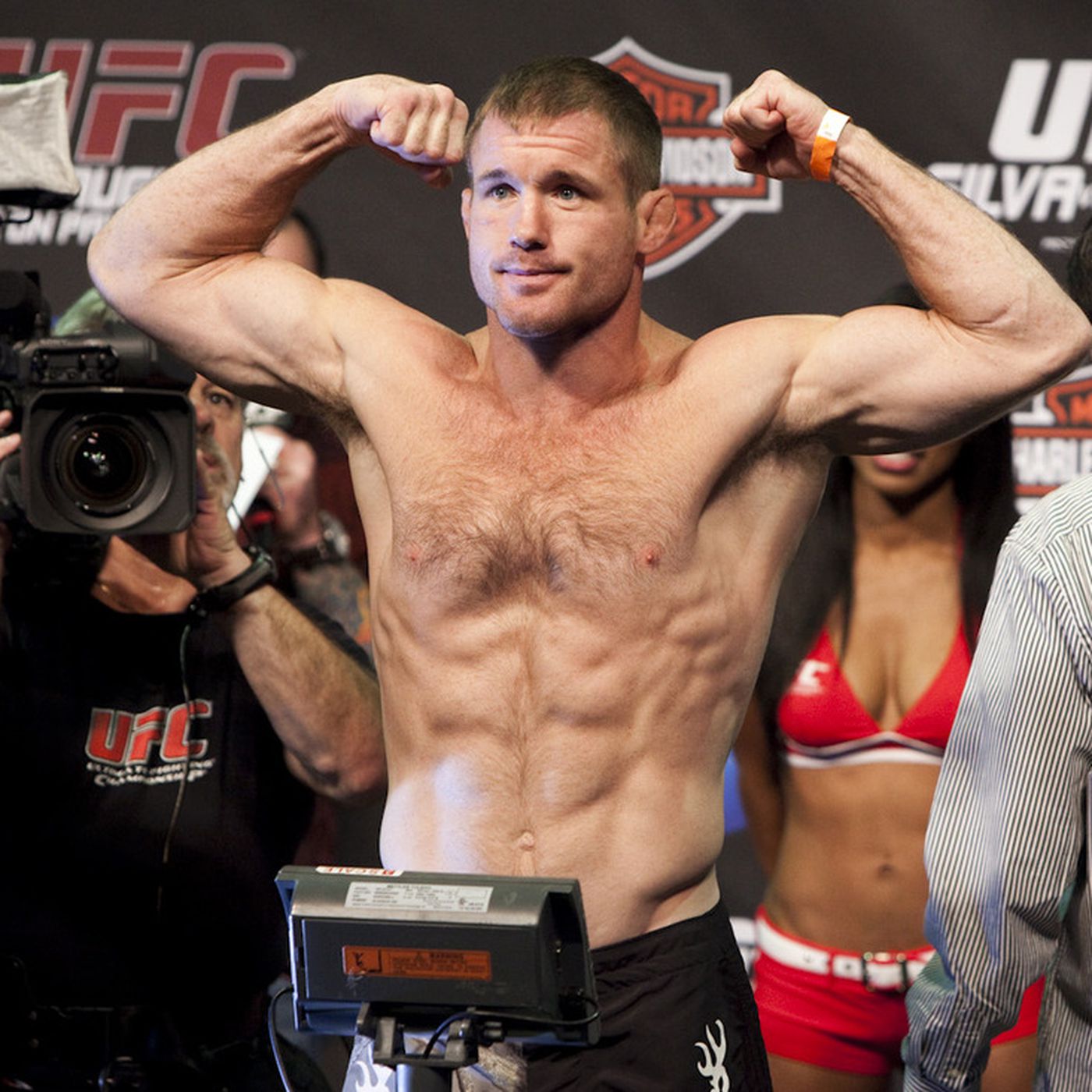 A dominant UFC champion, Matt Hughes, who won some of the toughest matches in UFC history, fought his most rigorous fight after retirement.

This time his battle isn’t for dominating the octagon. He struggled to defeat his death after a deadly truck accident in June 2017 in Montgomery County, Illinois. He was immediately rushed to the HSHS St. John’s Hospital and pushed into an induced coma after suffering a head injury and bleeding brain.

After a few days, his family confirmed that he was unconscious and barely responding despite lacking any broken bones or internal injuries. Moreover, a month after the life-threatening accident, he regained consciousness. After recovering from the wound on October 4, 2017, he returned to the hospital to express his gratitude to the hospital staff who took care of him.

The UFC Hall of Famer made his long-awaited return to the ring as a guest of honor during UFC Fight Night in St. Louis on January 14, 2018. A huge crowd warmly welcomed him while he entered the ring on his signature song, A Country Boy Can Survive, by Hank Williams Jr. A 25-part series, UFC 25 Years in Short, was created on the occasion of UFC’s official 25th anniversary.

The final short was released on November 12. The shorts will chronicle everything from the disputed beginnings of the octagon to the journeys of stars like Chuck Liddell and Ronda Rousey and Matt Hughes’ struggle for life.

The documentary Country Boy Can Survive The Story of Matt Hughes’ Fight for Survival. Furthermore, the chronicles of Matt’s struggles in life following the accident aired on Oct 8. Matt is still recovering, and his wife, Audra, supports him in overcoming these incredible challenges.

“This will be a real nostalgic look back at the UFC. There will be things that come up that even the most hardcore fans don’t know. And for the people who have recently become fans, they will be able to look back and learn a lot about the history.

10 Unknown Steven Seagal facts: No.9 will surprise you!