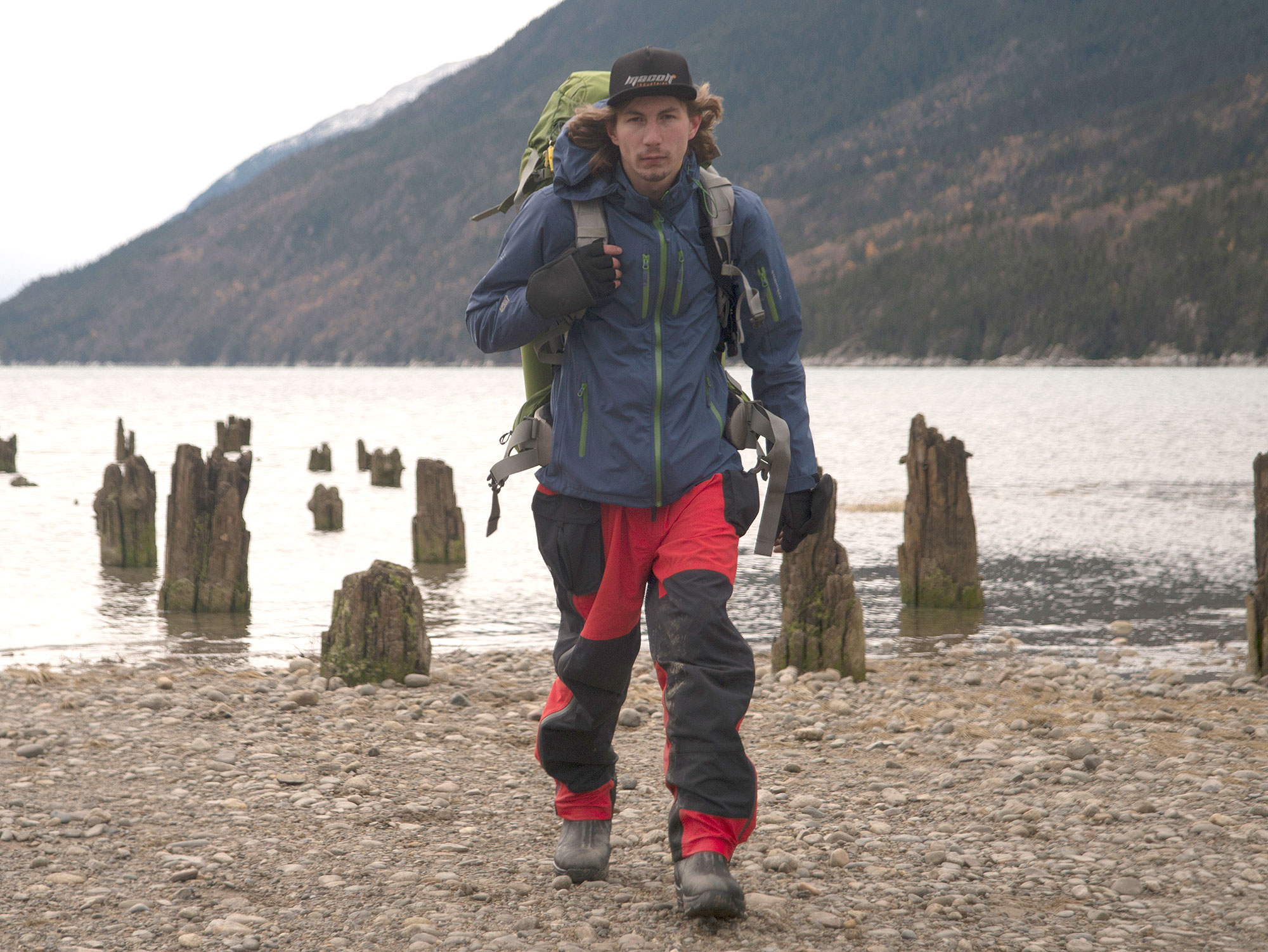 The 24 years old miner is already three weeks behind other miners this season for various reasons in which his foreseeable feud comes at the top.

Parker Schnabel is in big trouble!

In the first episode of the eighth season, Parker left the land he had leased from Tony Beets last year after he refused to reduce the royalty rate. After leaving Tony’s land, he moved his entire operation to the land he bought last year for $500,000 beside Tony’s current ground.

Parker explained the situation to his team, “Tony will not negotiate on royalties at all. I’ve told him to cancel the f**king contract.” When asked the reason, he added,

“We gave Tony a lot of money, we’ve paid over a thousand ounces in royalties mining the last cut last year. I’ve always wanted to buy a piece of town and I’ve always wanted our operation to be independent of a landlord and we finally have that opportunity and chance to try this out.”

However, his miseries continue while he’s trying to start on his ground. Moreover, he doesn’t have clean, usable water, and Tony doesn’t allow him to lay pipes on the ground. To get back on the game this season, Parker now needs to avoid the permitting process with EMR. Furthermore, this is only possible if Tony agrees to share his water.

In the second episode, mining inspectors ordered Parker’s crew to stop intaking water from Tony’s ground. So, he had no other option than to continue his old deal with Tony and start mining by paying him royalties. It seems like Tony has won the land war. In all these mishaps, Parker just had a fire on his dozer. And he refers to it as his most valued possession which costs $1.5 million.

Todd Hoffman and his new show!

The season of gold has begun for all the miners, including veteran Todd Hoffman, who announced his departure from Gold Rush after season 8. Hoffman may have left the Gold Rush, but he isn’t done with mining.

According to Deadline, he has teamed up with Deadliest Catch and the Bering Sea Gold producer Thom Beers & Jeff Conroy for a new reality show, Greenhorn Gold. The show will feature 40 amateur miners who compete with each other to be one of six miners to take home gold worth $200k in the finals.