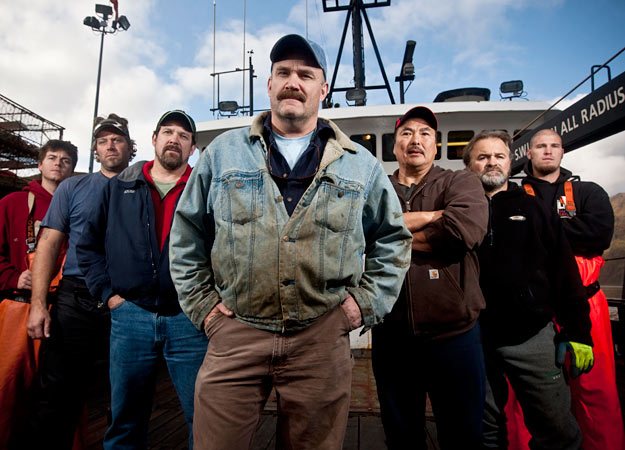 Keith Colburn, also known as Captain Keith is an American crab fisherman and popular reality TV star known for his appearance on the series, Deadliest Catch, which airs on Discovery channel. He is the owner and operator of F/V Wizard, which is a huge ship designed for the services in the ocean.

Keith was born as Keith Harold Calbourn in California, USA, on March 10, 1963. He grew up with his brother, Monte Colburn.

At the early age of 14, he worked in a French restaurant. Moving on, at the age of 22, Keith and his beloved friend, Kurt Frankenberg, landed in Kodiak, Alaska wandering for the fortune in his life. He only had a tent and $50 at that time with no experience, but he had a strong determination and will to do something exciting in his life. 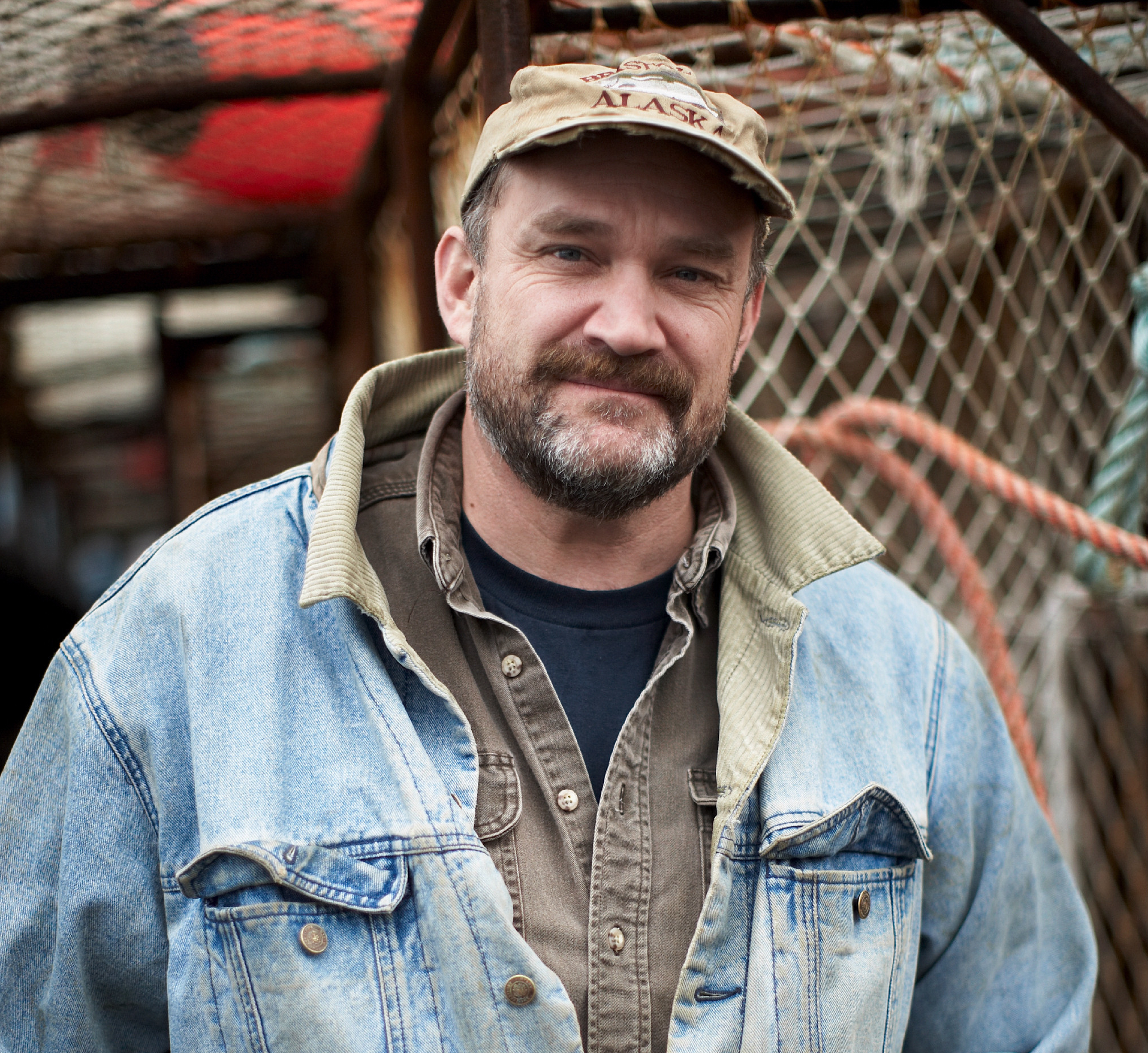 He set out as a true greenhorn on crabber, Alaska Trader. Just after three years in 1988, he became a full share deckhand on the Seattle-based F/V Wizard. Later in 1990, he gained US coast guard license and moved to the pilothouse. And in 1992, he earned the license for the pilot, and since then there’s no looking back for him.

What Happened to Sig Hansen from Deadliest Catch? Find out!

In 2002, Keith bought the crabber, Sirene, but continued to operate Wizard. Later, in 2004, he sold the fishing rights for the Sirene in a government-run fleet reduction program, Federal Buy Back. Though he was in crab fishing business for a long time, he earned fame when he started appearing in a documentary TV series, Deadliest Catch, which started airing on the Discovery Channel in 2005. The series documents he and his crewmates struggle and the adventure in the sea. 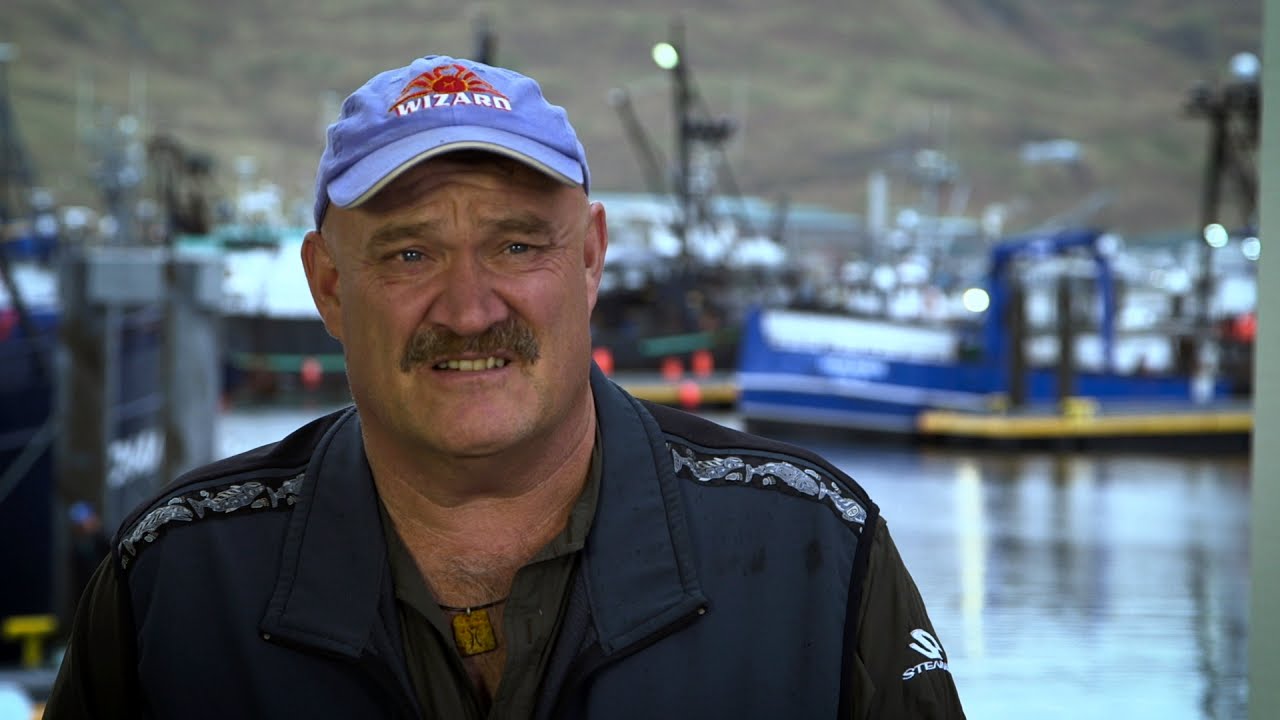 Keith was struggling with stress amidst the pain of separation with his wife during season 12, but Sig Hansen’s heart attack onboard was a wake-up call, and he started being more conscious and taking care of himself. Currently, Deadliest Catch is running in its 14th season.He also appeared in After the Catch in 2007 and Deadliest Catch: The Bait in 2013.

Here’s a short wiki on Deadliest Catch star Josh Harris. More on his net worth!

Besides being a reality star, Keith Colburn is also an entrepreneur and chef. He has a grocery store which sells his products of dry rubs and sauces recognized as Captain Keith’s Catch. Throughout his career and from his business he has successfully bagged hefty fortune. As of 2018, his net worth is estimated to be $1.5 million.

What is the net worth of Deadliest Catch Star Norman Hansen? Facts about him!

Currently, Keith is a single man, but previously he was married to a woman named Florence Colburn. Together they have two children: a son, Caelan and a daughter, Sienna. 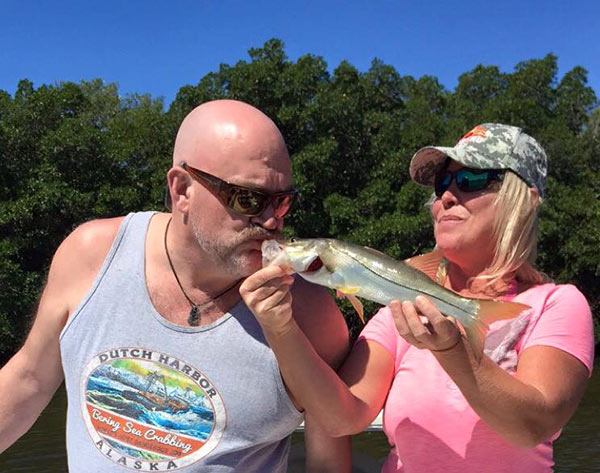 Keith and his wife split up after 25 years of togetherness and the reason still remains a mystery. He has lived his life to the fullest adventuring with the high storms in the Bering Sea, but maybe he is still coping with the heartache of divorce. These days, he doesn’t talk much about his personal life.