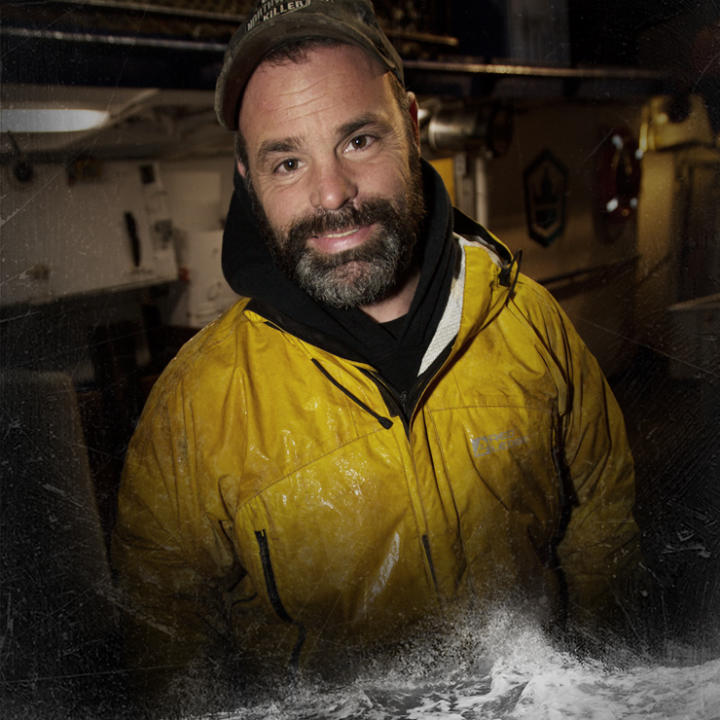 Matt Bradley, a crab fisherman is best known for his appearance on the television reality show, Deadliest Catch. He has been in the show since season 1, and is the deckhand in F/V Northwestern crabbing voyage.

Matt Bradley was born on March 5th, 1972. He was introduced to crab fishing by his junior high school friend Edgar Hansen and considers himself as the part of Hansen’s family.

Prior to joining as a Northwestern, he worked on a restaurant as a manager and cook, he excels in culinary skills for which he is highly regarded and appreciated among the crew members. Jake Anderson who was a crew member of the Northwestern voyage was also a deckhand along with Matt Bradley.

Both of them used to have a dispute in the ship which caused a fight in the blue crab season of Deadliest Catch. Bradley is quite verbal about his addiction issues. He suffered from a post-traumatic stress disorder due to the job and substance abuse. In an interview, he claimed that he was one of the opioid and marijuana users for 20 years.

As of now, he has been sober for four years. He got motivation to leave addiction due to the sense of responsibilities for his family, and his wife was one of his moral support. He has been devoting his time to community service. He runs into a local Seattle church once a week, in washer truck that has washer and dryer set up; it provides shower and laundry to the homeless people.

Despite being a prominent member of the show, he has considered leaving the show, and Captain Sig Hansen seems okay with his decision as he feels his personal life issues are affecting his work life.

Besides, he runs another business, e-cig vapor store- Sky Vapor, which he has to look after and his wife is taking the lead during his absence. Matt is quite possessive about his family, especially his daughters. He hasn’t introduced them to board as he believes women should not be on a crab board.

Throughout his career, he has banked a lucrative amount. As of 2018, he has an estimated net worth of $3 million.

How did Josh Harris land on Deadliest Catch?More on his net worth in 2018!

Who is Jake Anderson’s wife? More on his early life and career!

Matt Bradley is happily married to Angela Shook. The couple tied the knot on April 16, 2010. He met his wife thirteen years ago when she was addicted to crystal meth. But battling the urge, she gradually recovered from it and has been clean since then. The duo shares four daughters together and is leading a blissful life together.