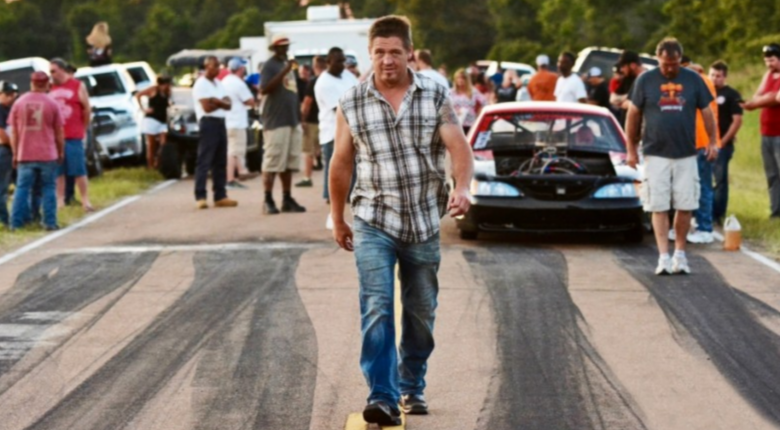 Jonathan Day aka JJ Da Boss is an American street racer. He is a cast member of the Discovery’s reality show, Street Outlaws: Memphis.

JJ was born on August 10, 1977, in St. Joseph Hospital, Memphis, Tennessee. He grew up in Joiner, Arkansas. He is the 1992 graduate of Rivercrest School. His family was into roofing business, and he also has roofed for the first 20 years of his life. He used to spend most of his earning in fixing up old cars. From the very young age, he was into car trade. He used to buy, renovate and sell the old cars. 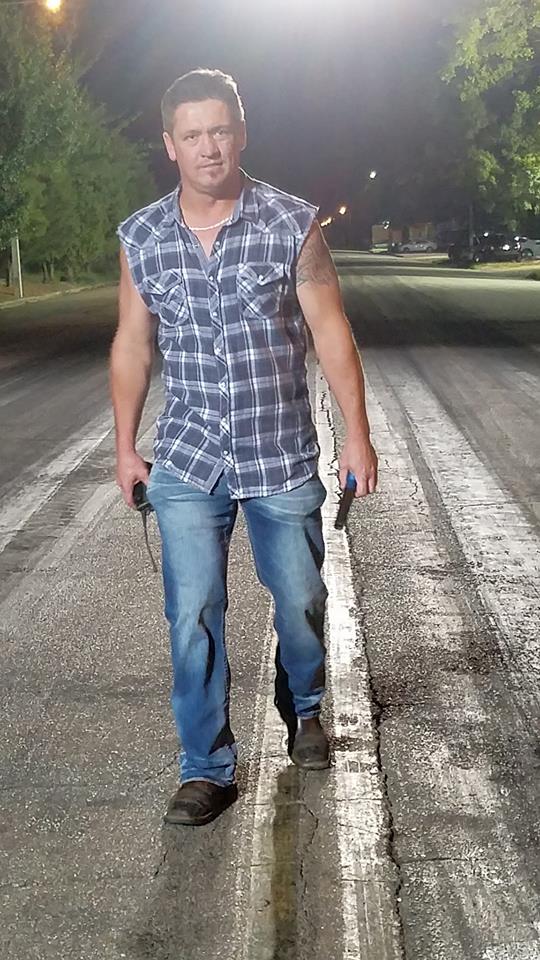 As a young teenager growing up in the streets of the countryside, JJ took a keen interest and love for muscle cars. He started driving and racing at an early age of 10 on dirty and graveled road everywhere in Mississippi County. His one of the first racing cars was a “66” Chevy II Nova. He modified the car and put a 402 big block out of a Bob Truck under the hood of his car. Due to a financial crisis, he struggled to get on the race tracks and buy parts for the old cars. That somehow led him to start street racing.

Everything you need to know about OKC Street Outlaws’ Ryan Martin

Back in his early days, he made some bad choices and wrong decisions which led him to Federal prison. He spent eight years and a month in jail, but he looked up to that as a learning process which taught him to value life.

Later, he started to get to work to make everything fall into places. He got back to his passion of buying old cars, fixing them up and later selling them. Coming from that background, he has worked really hard to earn a position in the street community.

Starting off racing from the early age, Da Boss got better over the time. However, the one thing that has stayed the same is his smart yet sneaky tricks. He is also popular for setting off on the count of 2 instead of 3. Da Boss’ mantra is “Treat everyone like you want to be treated.” That’s how he has been maintaining his own name in the racing community of Memphis. 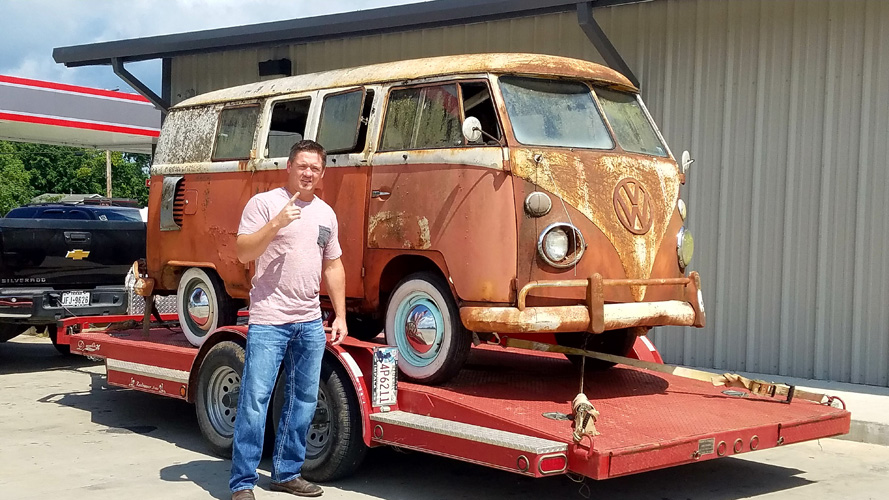 He was a legendary racer in Memphis but he got wide exposure after appearing in the Discovery Channel’s Street Outlaws: Memphis. He has been racing setting off some unique set of rules, but the Memphis crew do not think twice to bend the rules to take home the win.

In the season 9 of Street Outlaws: Memphis, the Memphis team raced up against the OKC Street Outlaws‘ crew. The first race was held between Big Chief and Jonathan Day aka JJ Da Boss. Their race was head to head but Big Chief beat him by just a second. Have a look at their breathtaking race!

He is so feared on the streets of Memphis that hardly few would come up to race against him. That’s when he uses his provoking tricks to get people to race. He would strike a nerve by telling racers that even a girl would outrun them on the street and he would get a lot of bets and made a lot of money with his wife Tricia Day aka Midget and close friend, Precious Cooper aka Queen of the Street.

Check out the net worth of Street Outlaws’ Jeff Lutz

With the fast-talking, bet-taking way of racing, Memphis team have ruled the racing for over decades. His prospering career as a drag racer and TV personality must have helped him to bank a colossal amount of net worth. So far, the exact amount of his net worth is yet to be revealed officially.

Da Boss might be the one who doesn’t interact with the public while he is on TV but the off-camera Da Boos is a bit distinct. Whenever he is at No prep events, he is often surrounded by a group of kids. 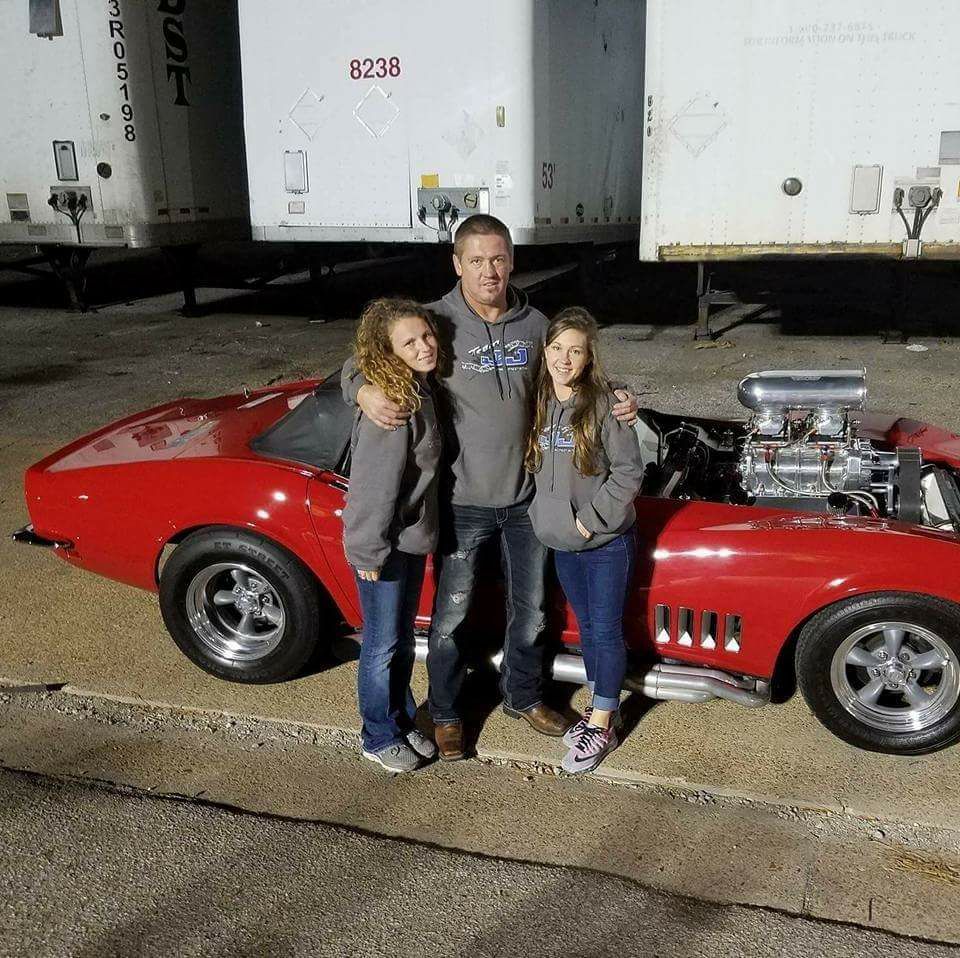 Yeah! He is a total family man. He is married to Tricia Day. The pair has been together for about 10 years. They are parents to eleven kids and five grandkids.

Apart from sharing adventurous snaps from his racing life, he also shares snaps with his kids and family on social media.