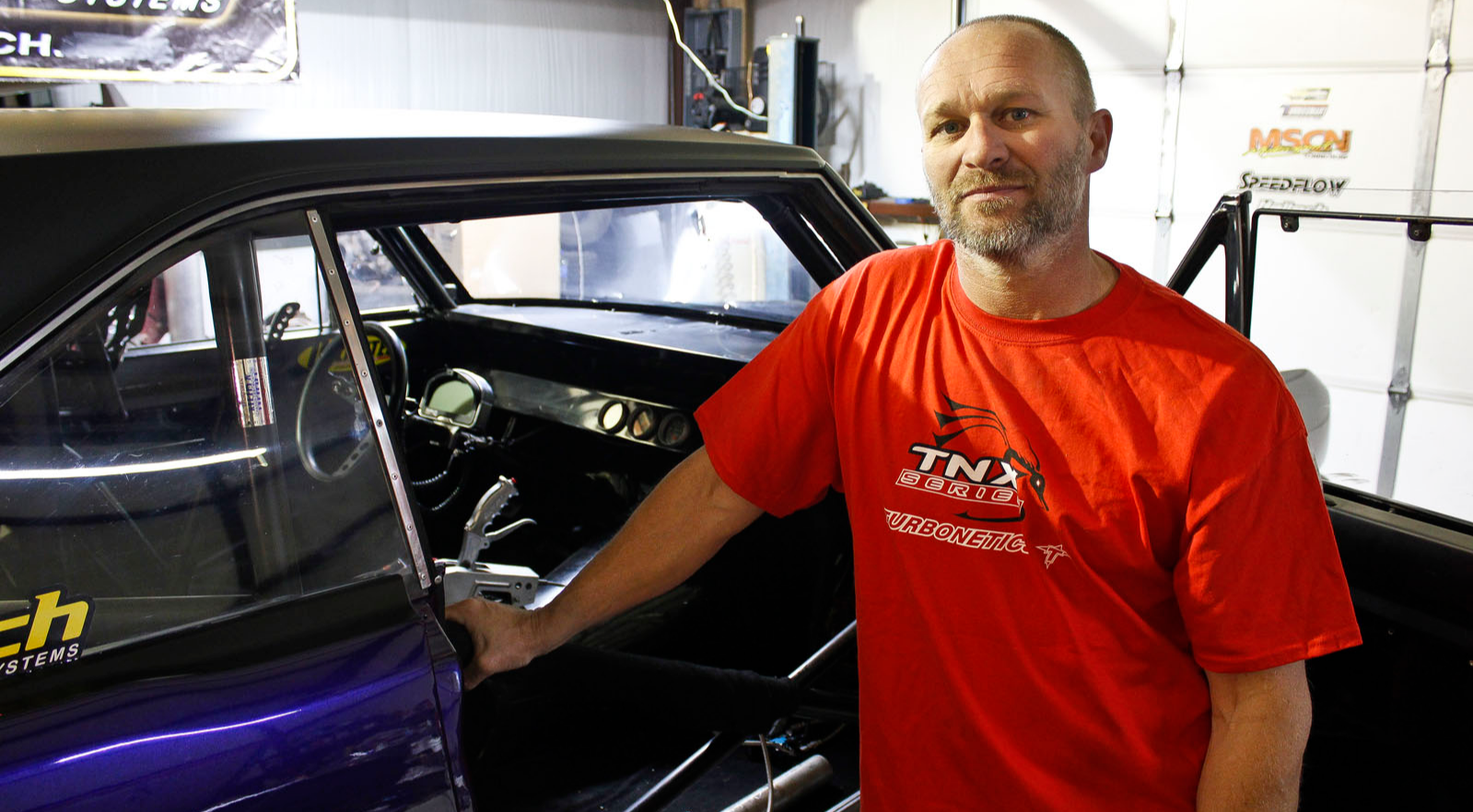 Joe Woods aka Dominator is best recognized for appearing in the Discovery’s reality series, Street Outlaws. He drives a 1967 Dodge Dart aka The Dominator. Despite being one of the newer cast members of the Street Outlaws, Dominator has proved to be a massive threat to other street racers.

Raised in the automotive world, Joe Woods aka Dominator was passionate about racing since his early age. He learned the craft of repairing and rebuilding cars from his father. At age 13, he got his first car, a 1956 Chevy Bel Air and since then he has been attached to street racing. His 56′ Chevy had a solid combination of 12.5:1, 331 cubic inches small-block Chevrolet, a TH400 and 9-inch rear end with 4.56 gears. 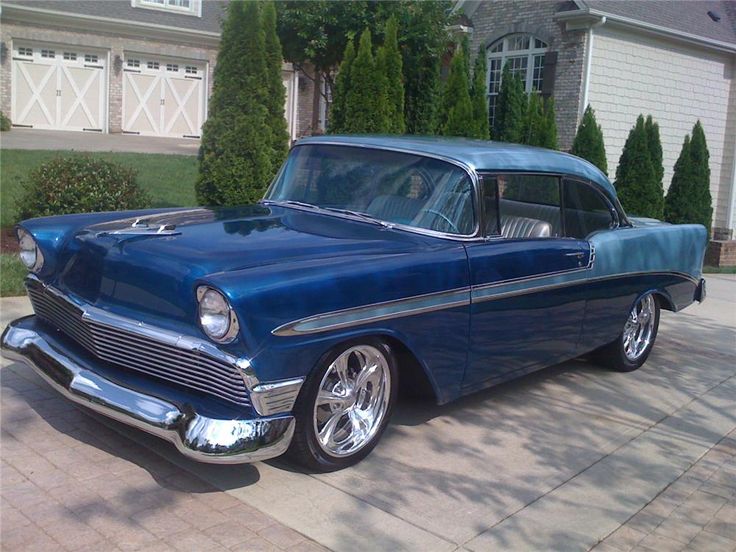 His passion for racing earned him a place in one of the most anticipated TV show, Street Outlaws. He became the part of the series in the sixth season of the show. Although Dominator is one of the newer members of the show, he has already proved his credentials by making his way on The List. Dominator has been one of the most consistent members on The List. He recently raced against Shane McAlary and currently stands at #7 spot on The List. However, he holds a strong ambition to become the King of the Street in the near future. 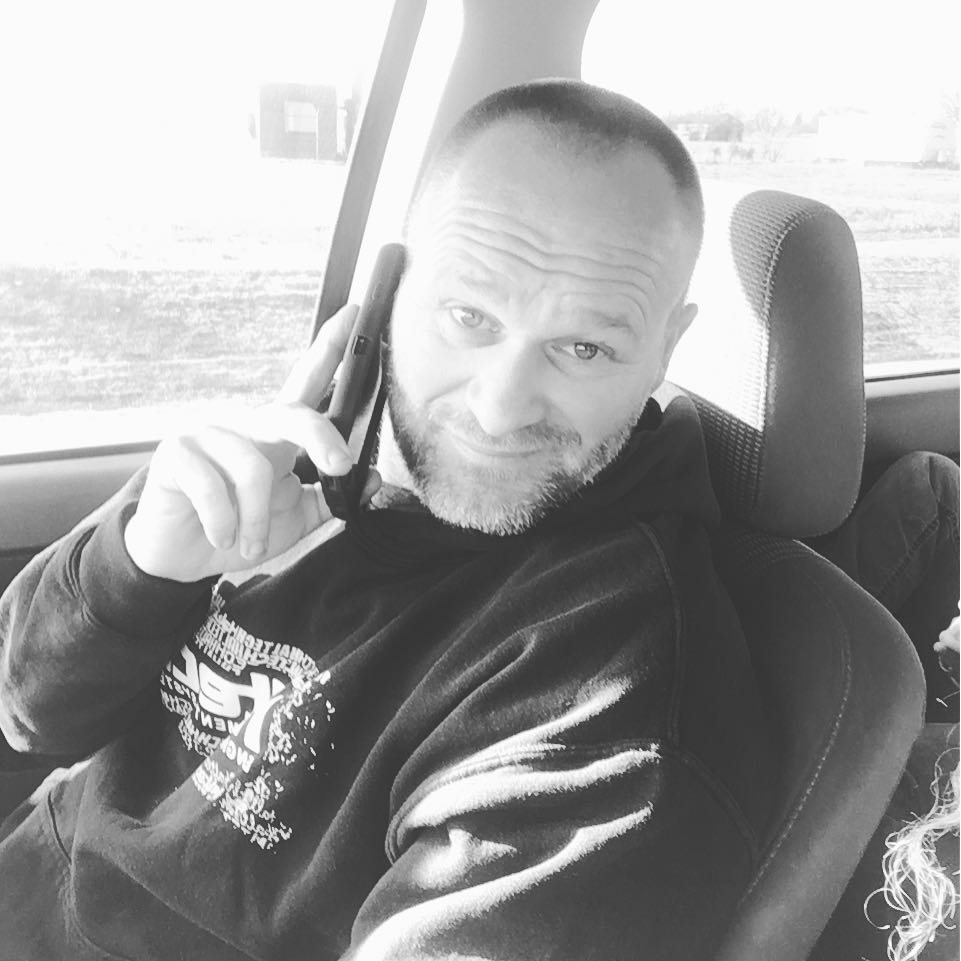 Additionally, Turbosmart wastegates and blow-off valves heavily control the speed of the car. The car driveline features a PTC TH400 transmission with a reverse valve body, a PST carbon fiber driveshaft, and a PTC bolt-together torque converter. Moreover, The Dodge Dart accommodates light-weight components under its hood that makes it faster in the street.

Details on the net worth of Street Outlaws cast, Big Chief!

Dominator has become a public figure now, but he is tight-lipped when it comes to his number figure. Despite being featured in Discovery’s hit series, Dominator has not publicly revealed his net worth as of now. However, it is presumed to be in millions as his salary from the show adds up a significant amount. 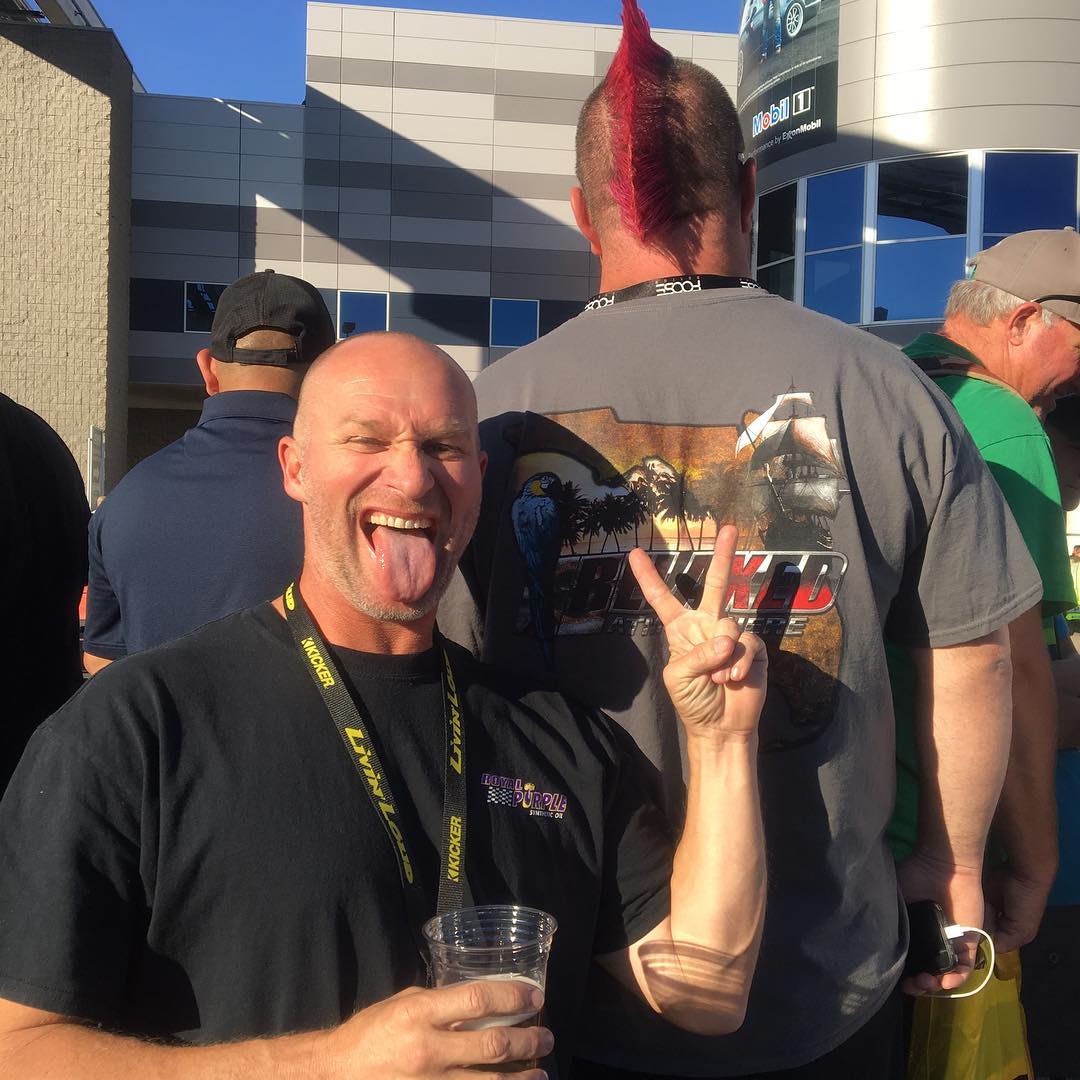 Despite being a reality star, Dominator is yet to disclose about his personal life. Even though he is a married man, he does not share any pictures with his wife or children on the social media.

Everything to know about Jerry Johnston aka Monza from Street Outlaws!