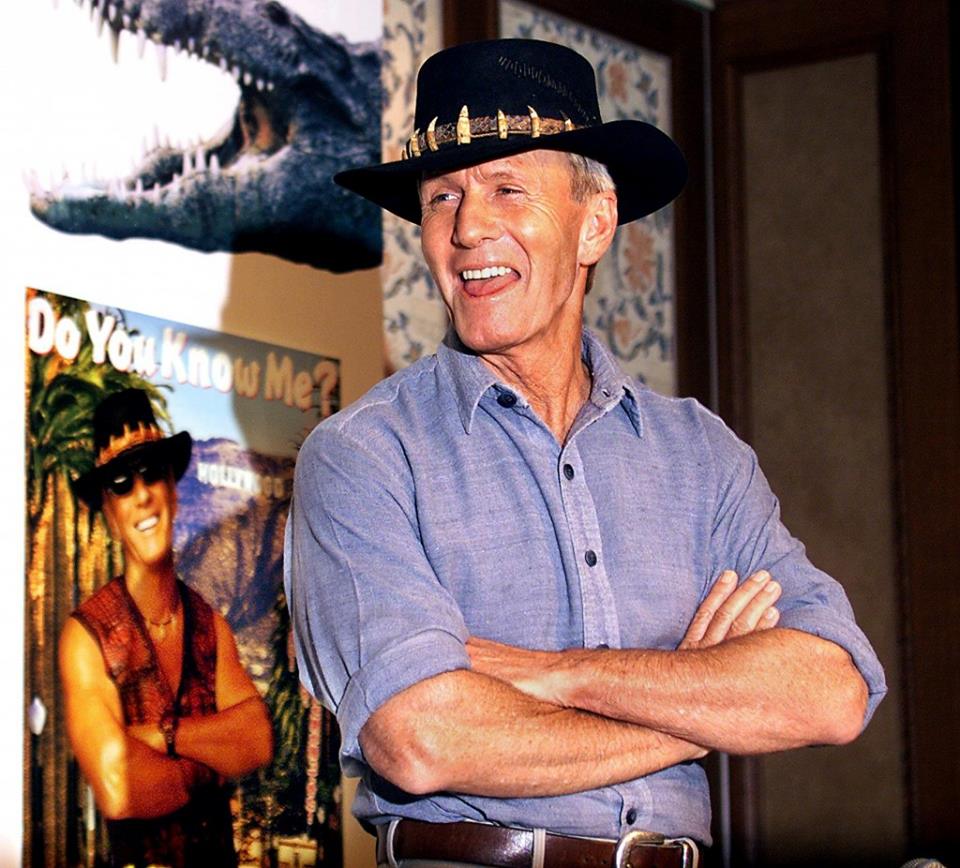 Mike Dundee is once again the toast of Hollywood after the release of Crocodile Dundee Super Bowl commercial starring Chris Hemsworth, Hugh Jackman and Russell Crowe.

After the success of the commercial which took the form of a fake movie trailer for a new Dundee film, rumors of the 4th installment of the famous film series have surfaced.

But it’s quite sure that the iconic actor, Paul Hogan, won’t be playing the role of outback adventurer this time.

After generating rumors of a movie reboot, Thor star, Chris revealed that he’d be interested in turning the advert into a full-length feature film.

The mock movie trailer, which cost $36 million, is the biggest single US ad campaign of the Australian tourism board since Paul’s ‘Come Say G’Day’ ads in the ‘80s.

Though Paul has said he won’t act in the movie, he is keen to involve as a producer and wants Chris Hemsworth to be the leading man.

For his 1986 film, Crocodile Dundee, Paul won Golden Globe Award and a nomination for the Academy Award.

He was able to earn an extraordinary large paycheck off the franchise after financing and distributing the movie outside of the traditional studio system.

He raised the first film’s $8.8 million budget independently and maintained a reported 60% ownership stake in the film’s eventual profits.

Once, Hogan’s net worth peaked at around $75 million, but it declined significantly after his divorces and a lengthy battle with Australian Taxation Office.

His second divorce with first wife, Noelene Edwards, was reportedly one of the most expensive and ugliest celebrity divorces in Australian history.

He paid his second wife, Linda Kozlowski (his Crocodile Dundee co-star) with approx. $6.25 million when they divorced.

At present, he is settled with all legal issues and is worth $20 million.