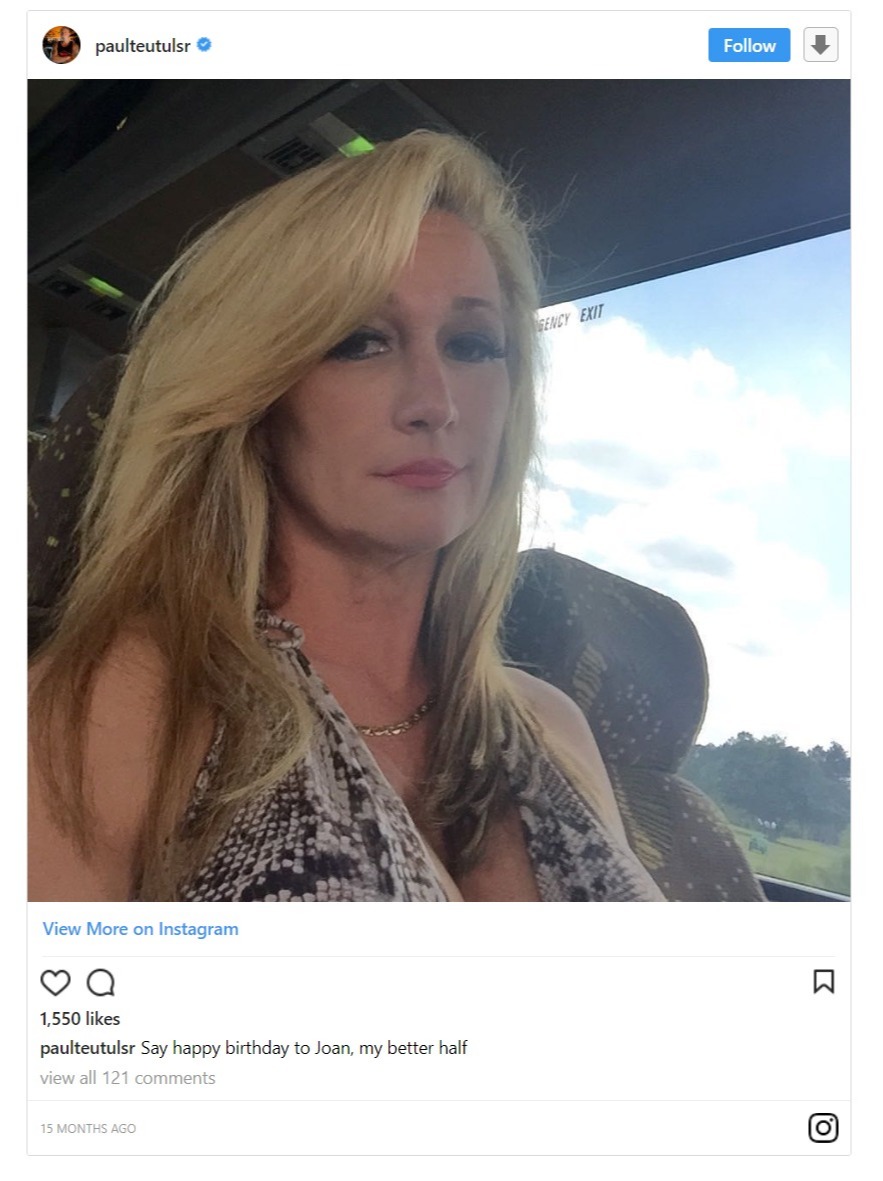 Joannie Kay has been quite a familiar face for the American Chopper fans. The show has been able to make a strong fanbase and Joannie being the part, has made her special. She has been making some tough yet creative decisions for the OCC, which kind of has been working impressively. So, as of now, she has become a lot more than just Paul Teutul Sr.‘s girlfriend.

Joannie Kay is quite popular for being the girlfriend of Paul Teutul Sr., the cast member of the famous show, American Chopper. The two have been together for a long time, but so far the two has opted not to share much about their dating details. 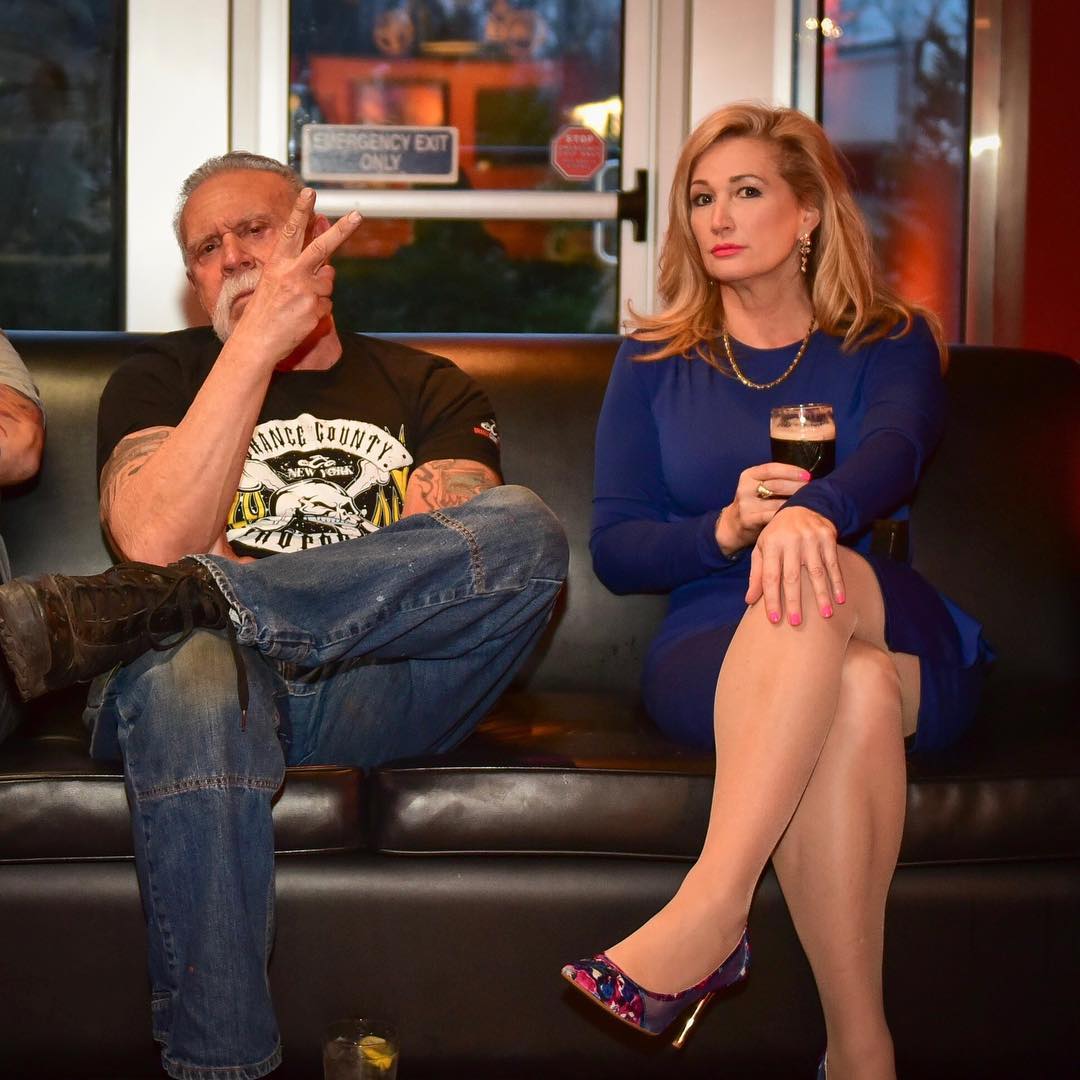 However, Paul Sr. first popped on Kay’s Instagram on November 23, 2013. In fact, the very first snap she shared on her Instagram is of Paul Sr. So, after years of togetherness, their fans are wondering whether Paul Sr. is her to-be-husband or not planning to get married shortly? Well! their fans are quite eager to know about their dating life, but it seems the pair is trying to take it slow yet steadily.

Kay’s daughters and her boyfriend’s children from previous marriage 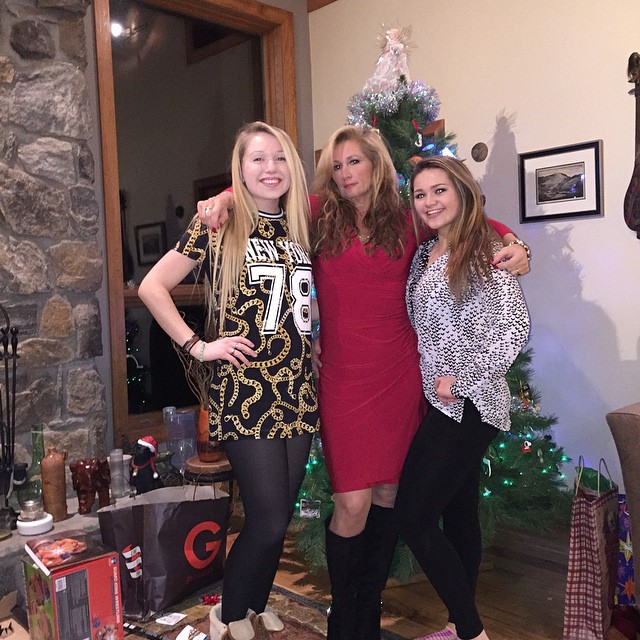 Paul was previously married to Paula Teutul with whom he shares three sons, Daniel Teutul, Paul Teutul Jr., and Michael ‘Mikey’ Joseph Teutul and a daughter, Cristin Teutul. His son Daniel has a steel fabrication shop and his daughter Cristin is a nurse, while the other two sons both appear on American Chopper.

Paul Jr. had quite a bumpy relationship with his father after he was fired in 2009 by him. He then started his own company, Paul Jr. Designs in 2010. 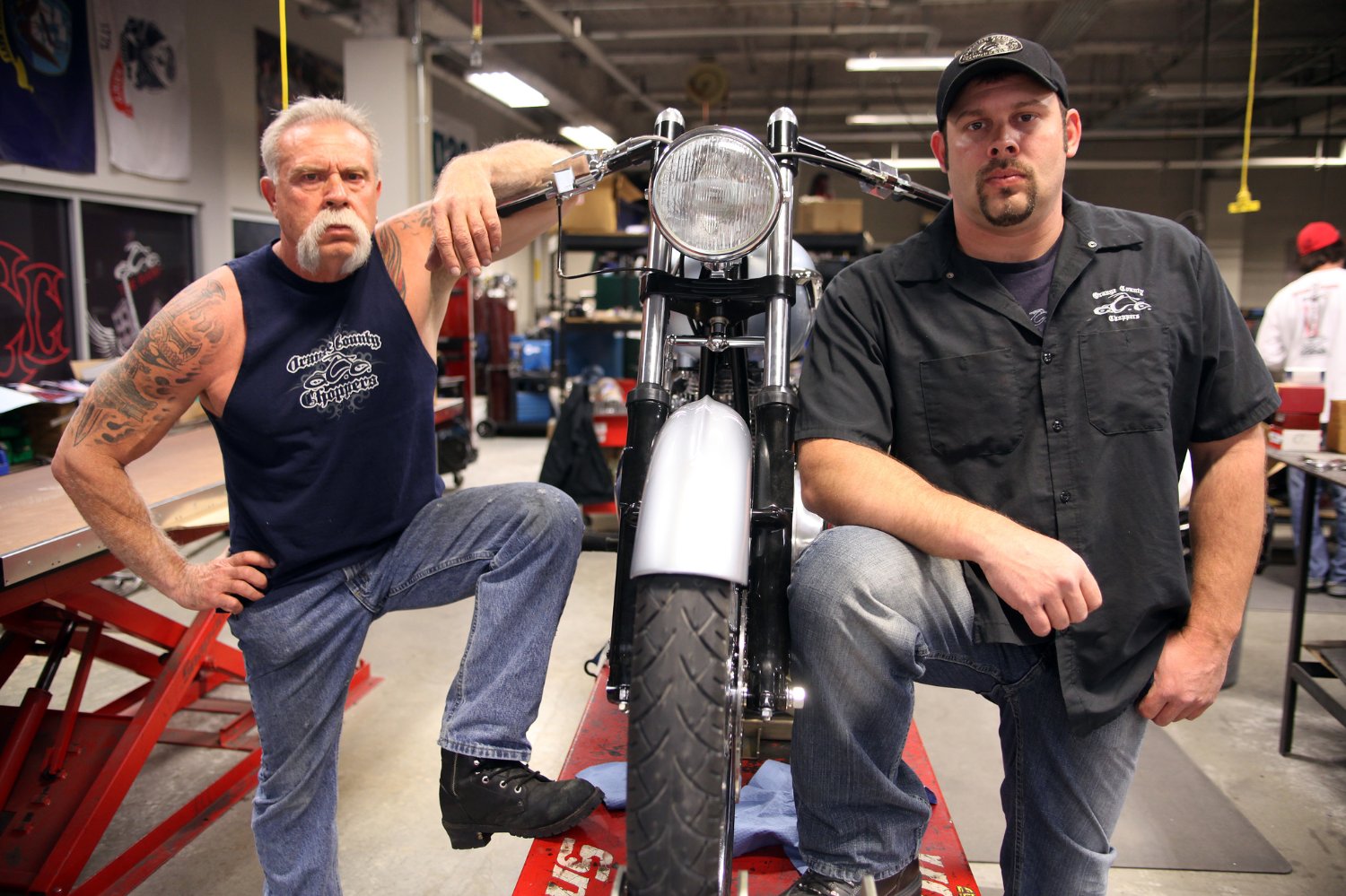 On the other side, the youngest among the Teutuls, Mikey as an assistant general manager. He receives the calls and takes all the trashes too. But more recently, he has been provided with all new responsibility.

Kay and Paul Sr. gave him new responsibilities to handle the marketing of the OCC. On that particular decision, Kay said that she believes that Mikey is creative enough to handle the responsibility. Additionally, Mikey has also been wanting to do something for his father, so it’s his time now.

Joannie Kay celebrates her birthday on February 23. Kay enrolled and graduated from Hunter College, New York majoring in Business. Her age, for now, is unwrapped but she does look a lot young, despite being the mother to two grown-up daughters. 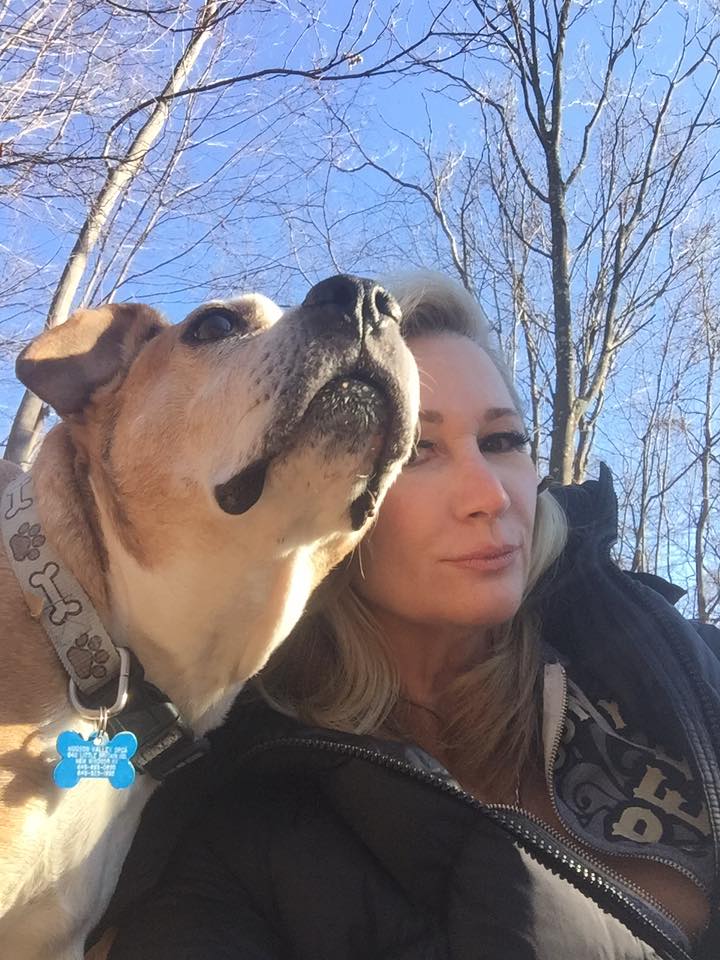 She loves animals which that has pulled her to work at animal rescue company, Hudson Valley SPCA. She serves as an executive board president in the firm. Her now-boyfriend, Paul Teutul Sr. also serves as Executive Board Vice President. She has also been serving Rev Flo Inc, a local business located in Delray Beach, Florida as a president and CEO since 2013.

She earned wide recognition after she started appearing in the show, American Chopper, which chronicles the day-to-day business of Orange County Choppers (OCC). She serves as Chief Operation Officer at the OCC. Besides, she and Paul Sr. often attends various auto shows together. American Choppers was off-air in 2012 but it was  revived in 2018. As of 2018, Kay is busy in the new season of the American Chopper. 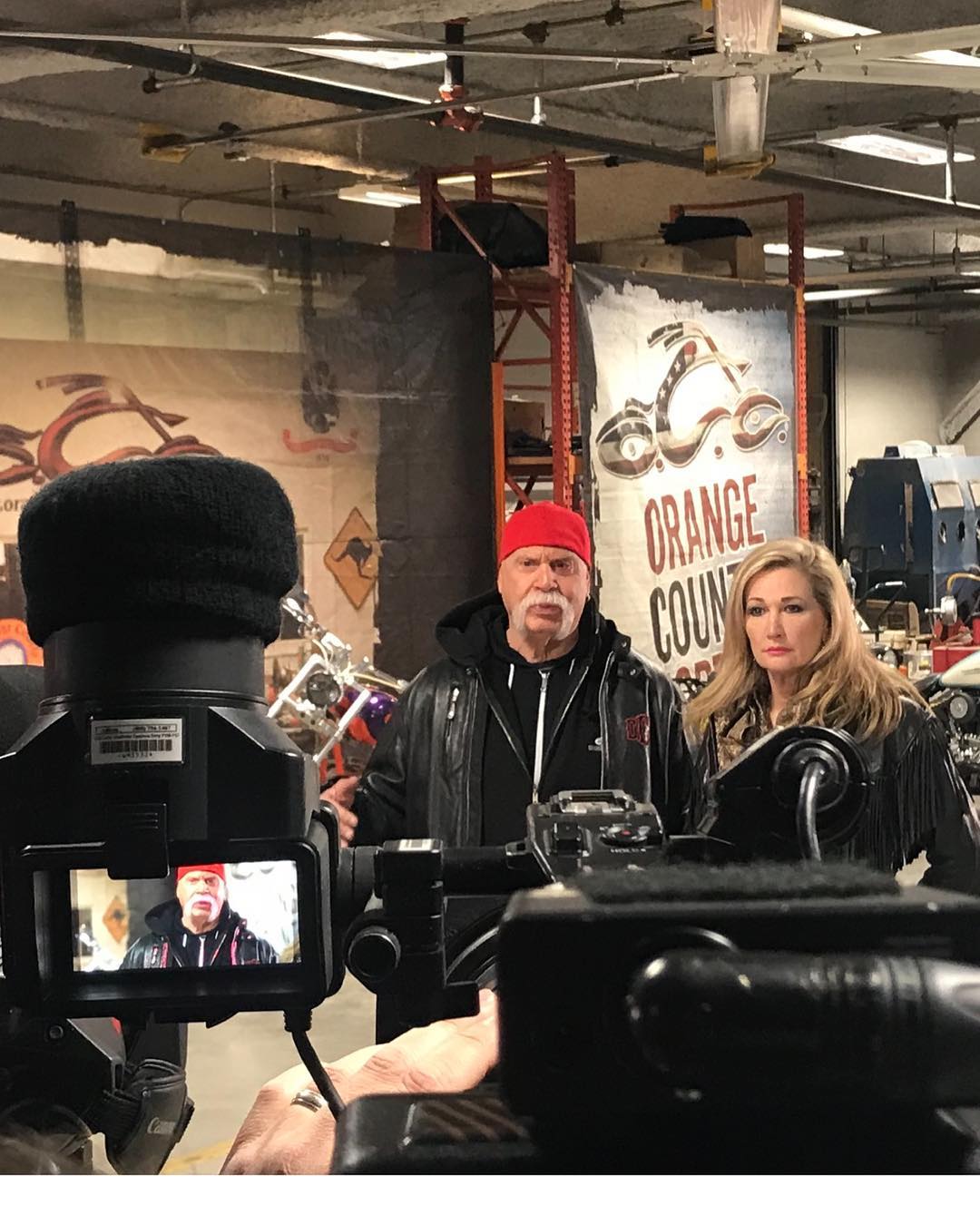 In September 2017, she collaborated with Paul Sr. and worked for donations for the Hurricane Harvey victims. They collected donations for the people and personally delivered the donations. In a motive to help the people in need, they auctioned one of their custom motorcycles in an auction. 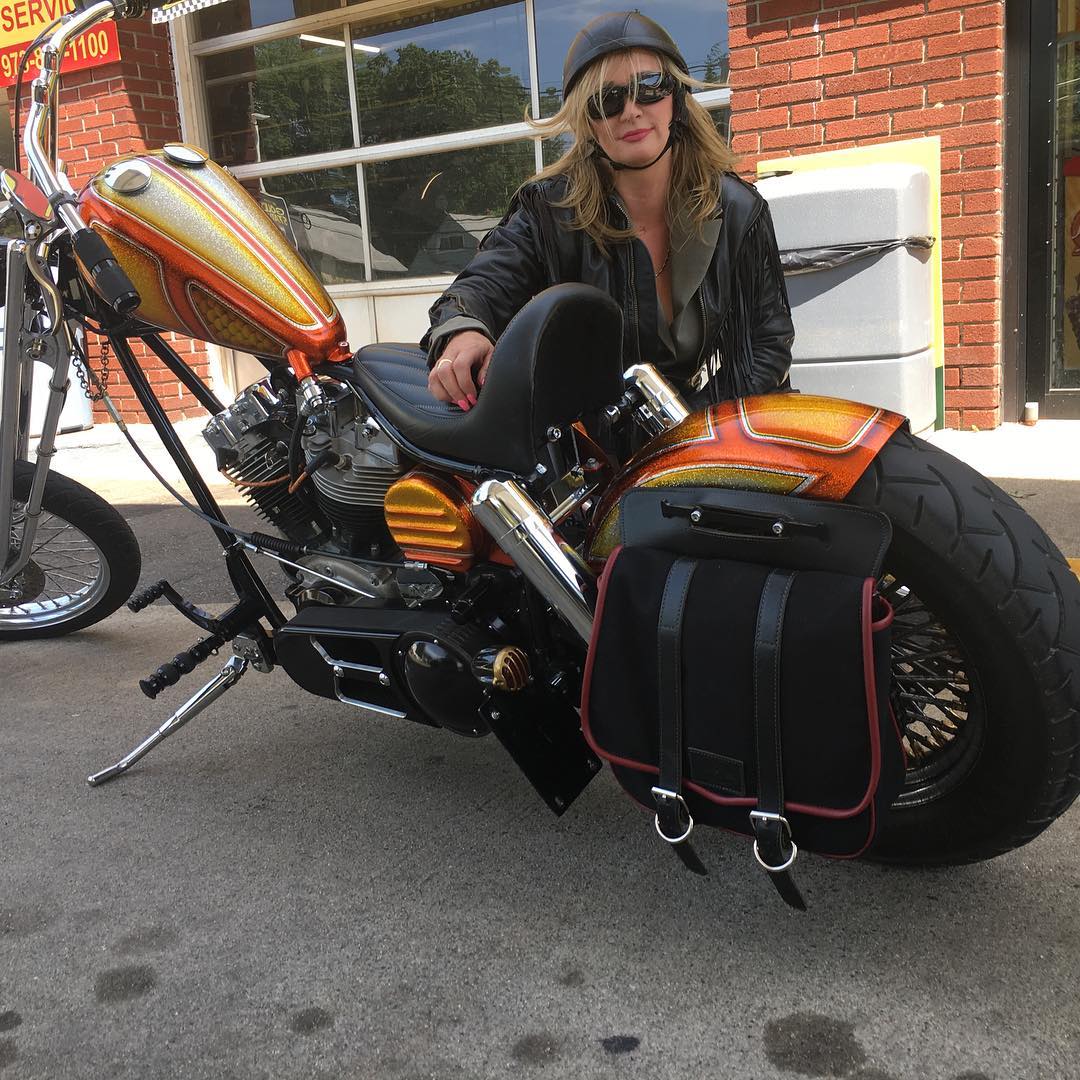 Kay is involved in donations and non-profitable organizations. More than that, she is one of the cast members in the custom motorcycle TV show. With all that under her bed, she must have accumulated impressive net worth too. However, the exact figure of her net worth is yet to be revealed. Besides, her boyfriend, Paul Teutul Sr, has a net worth of $500 thousand.

What is American Chopper Jason Pohl Net Worth in 2018?

Joannie Kay is widely known as the girlfriend of Paul Teutul Sr., the star of reality series, American Chopper.

She celebrates her birthday on February 23.

She loves animals and works as an executive board president at animal rescue company, Hudson Valley SPCA.

Paul serves as the executive board vice president of the company. The two probably met there.

It looks like the love for choppers is what the two bonded over. They are seen going on rides together.

Joannie is a mother of two daughters, Jessie and Sammy. She seems really close to her daughters.

She also gets involved with Paul Sr.’s shop, Orange County Choppers and they attend various auto shows together.

She and Paul Sr. collected donations for the victims of Hurricane Harvey victims in September 2017.

OCC put one of their bikes in an auction in order to help the cause.

2018 has been a hard time for Joannie as she lost her grandmother and father within the span of a month in January.

She is active on Facebook where she posts pictures of her family and updates fans about her various events and charities.

Everything you need to know about American Chopper cast Rick Petko

Where is Rick Petko now? What’s he doing after leaving American Chopper?