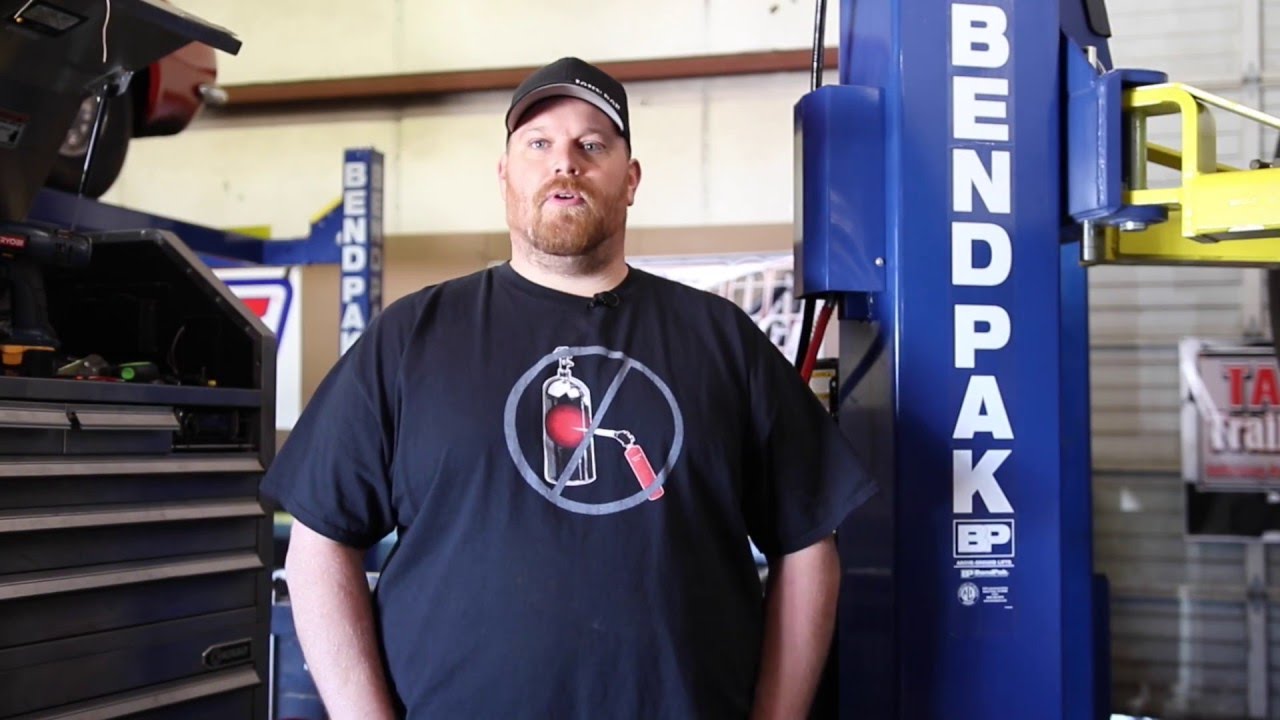 Scott Taylor was tempted to racing since a young age. His late father was a huge inspiration for Scott in pursuing his career in the fast lane. In what was to be the last text message to Scott, his father had wished his unique talent to be tested behind the wheels on a show that features in Discovery Channel.

Turning his late father’s desire into reality, he became part of the series, Street Outlaws: New Orleans when it first came to New Orleans in 2016. Since the street racing is about the rivalry, his biggest rival in the scene is another Mississippi based driver, Kye Kelley. Along with few foes, Scott has also made some allies in the show. He mostly hangs out with Brandon Smith and him and Brandon together aim to beat Kye and Bobby in seasons to come.

His 1992 Oldsmobile Cutlass aka John Doe holds a 752 Big Block Chevy engine, a nitrous-huffing monster with one nitrous fogger system and a single carburetor. Scott also owns another racing car which he calls Track Doe.

In 2015 season of the Outlaw Armageddon, Scott became the runner-up finishing next to Justin “Big Chief” Shearer. He also triumphed in the Border Wars pocketing the cash prize of $21,000. In addition to that, Scott went head to head against Kye Kelley and his 1992 Camaro, The Shocker, in a best of three series at Memphis International Raceway on August 2, 2016. Unfortunately, Scott came short in the final round after a tight 1-1 tie in the first two rounds.

In addition to that, Scott went head-to-head against Kye Kelley for $40,000 in 2017. The race went through a close call but ended up in controversy. As the race started, Kye Kelley jumped his car earlier as seen in the video. The video captured from the front showed Kye leading the line, but next footage explained a different story where Scott was seen in the front line. Watch the video and decide who the winner is!

Everything to know about Street Outlaws star Jeff Lutz!

In addition to racing, Scott is also the owner of towing business, Taylor Towing in Hattiesburg, MS and also runs a local race track named Hub City Dragway. As of 2018, his net worth is estimated to be approximately $500,000.

Scott Taylor tied the knot with the love of his life, Heather Taylor on July 24, 2004. The couple has been sharing a passionate marriage life for over a decade now. Together, they also share a seven-year-old twin, Sophie, and Scotty. The twins were born on October 10, 2010.

Although Scott is a busy street racer, he always manages his time for his wife and children and doesn’t let his career affect his family. The pair is often seen posting photos of themselves and their children on social media.  Currently, Scott resides in Petal, Mississippi along with his family.

Scott Taylor is quite active on his social sites. More often, he shares about the races, cars, and upcoming events. However, he does not hesitate to share pictures of his family and wife. Scott has 19,928 followers on Facebook as of March 2018.