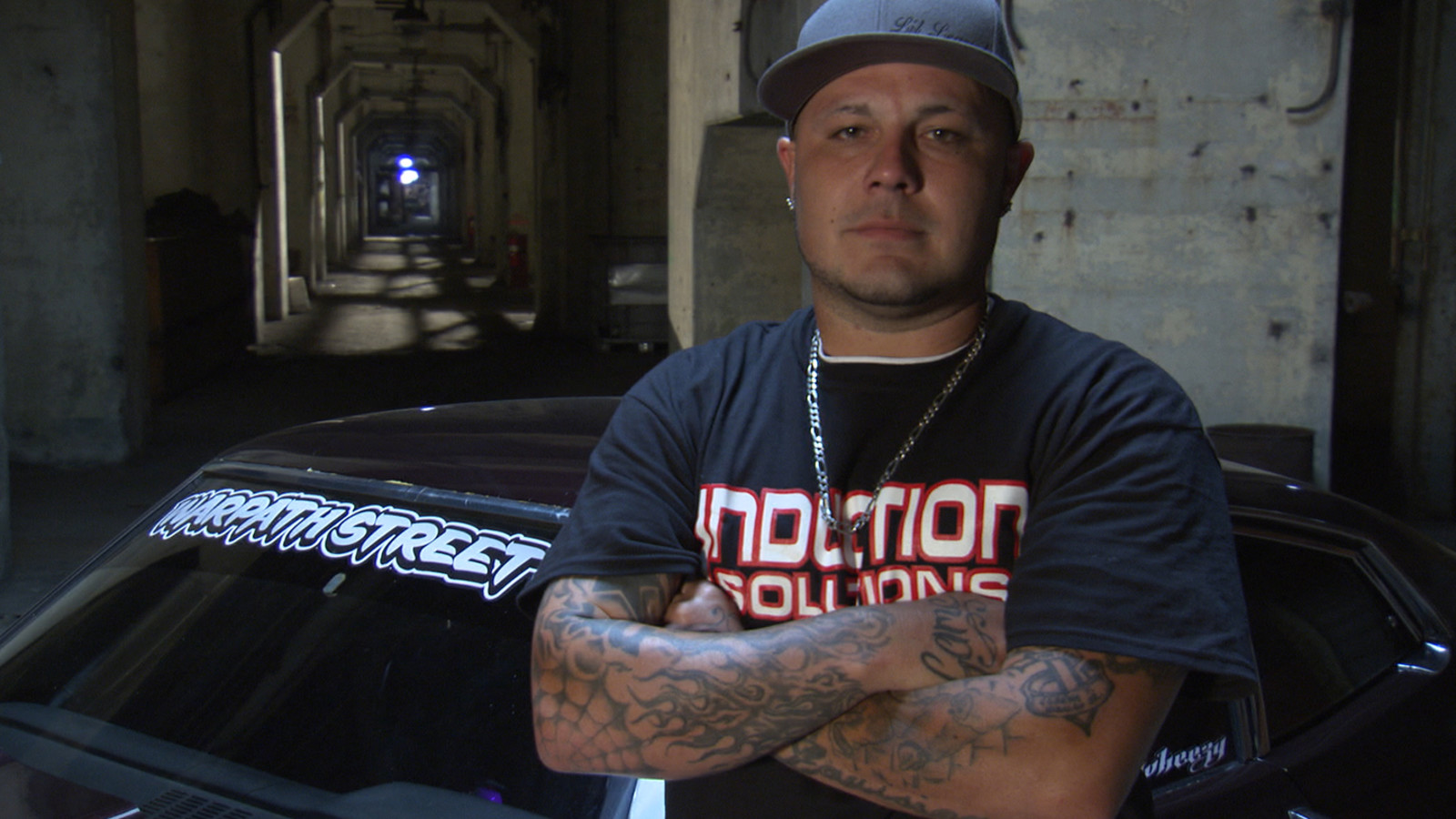 Bobby Ducote is an American street racer best recognized as the cast member of the Discovery’s hit series, Street Outlaws: New Orleans. He is well known for his small tires combo and carries a massive pride in being one of the fastest small tire racers in the world.

Bobby Ducote delivers with absolute passion when it comes to street racing. He is one of the fastest small tires driver in the game who made it to the spotlight racing with his 1971 Ford Maverick aka Lil’ Legend. His passion for cars and speed ushered him into becoming the part of the Discovery’s reality series, Street Outlaws: New Orleans in 2016. He has been an integral cast member of the series since the inception of the show. 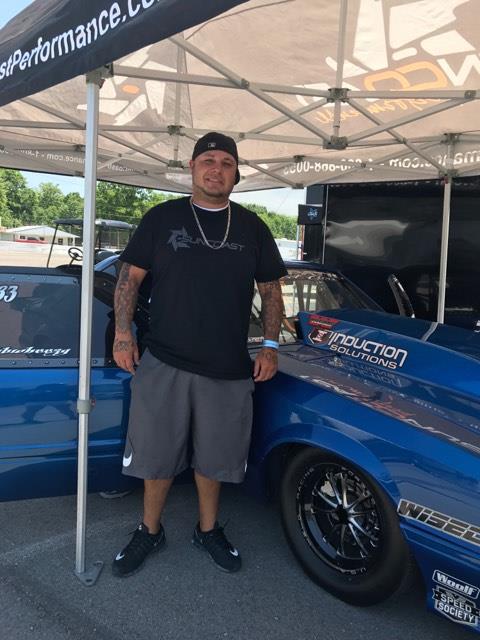 The first season of Street Outlaws: New Orleans commenced an intense rivalry between the street racers of New Orleans and Oklahoma City. Drivers from both the cities have been trying to prove their credentials on the race track. Bobby and his Lil’ Legend made a deadly combination on the fast lane after bagging the #1 spot on New Orleans’ small tire list. At times, he also teams up with Kye Kelley to put their cars on top of their respective List.

Ryan Martin wiki: Details on his early life and net worth

After the successful first season of the show, Bobby made his comeback in the second season of the series on June 26, 2017. For the new season, Bobby sold his trademark purple Lil’ Legend and replaced it with a blue 1986 Mustang hatchback with the ambition to push his speed limits to the next level. His new back half style car also runs on small tires and is loaded with a ladder bar style suspension. 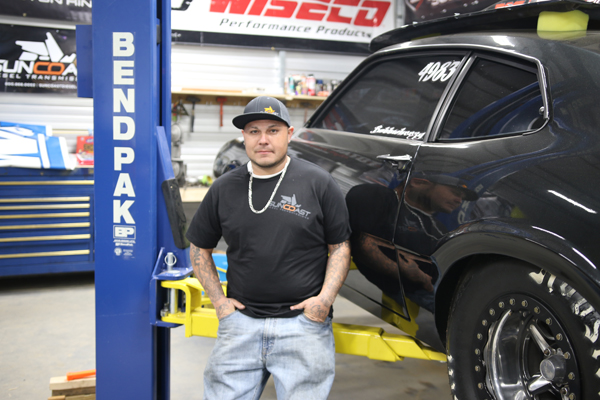 The 1986 Mustang accommodates power from 436 Kuntz & Company small back Ford power plant which is similar to that of his Ford Maverick. The new Lil’ Legend is powered by a Suncoast 1.62-geared Powerglide with Induction Solutions fogger, 1350cfm Williams carb, and Wiseco pistons. He unveiled his new slick Mustang for the first time in Lights Out 8 at South Georgia Motorsports Park.

Despite being a well-known reality star, Bobby has maintained privacy when it comes to his net worth. Although he has not revealed his actual net worth to the public, it is estimated to be in millions.

Apart from being a fierce driver, Bobby is also a passionate lover. Yes! The cast member of the Street Outlaws: New Orleans is romantically linked with Magan Boleware. The pair officially engaged on June 12, 2015. Together, the couple shares a daughter, Briella from their passionate relationship. His daughter was born on November 21, 2017. 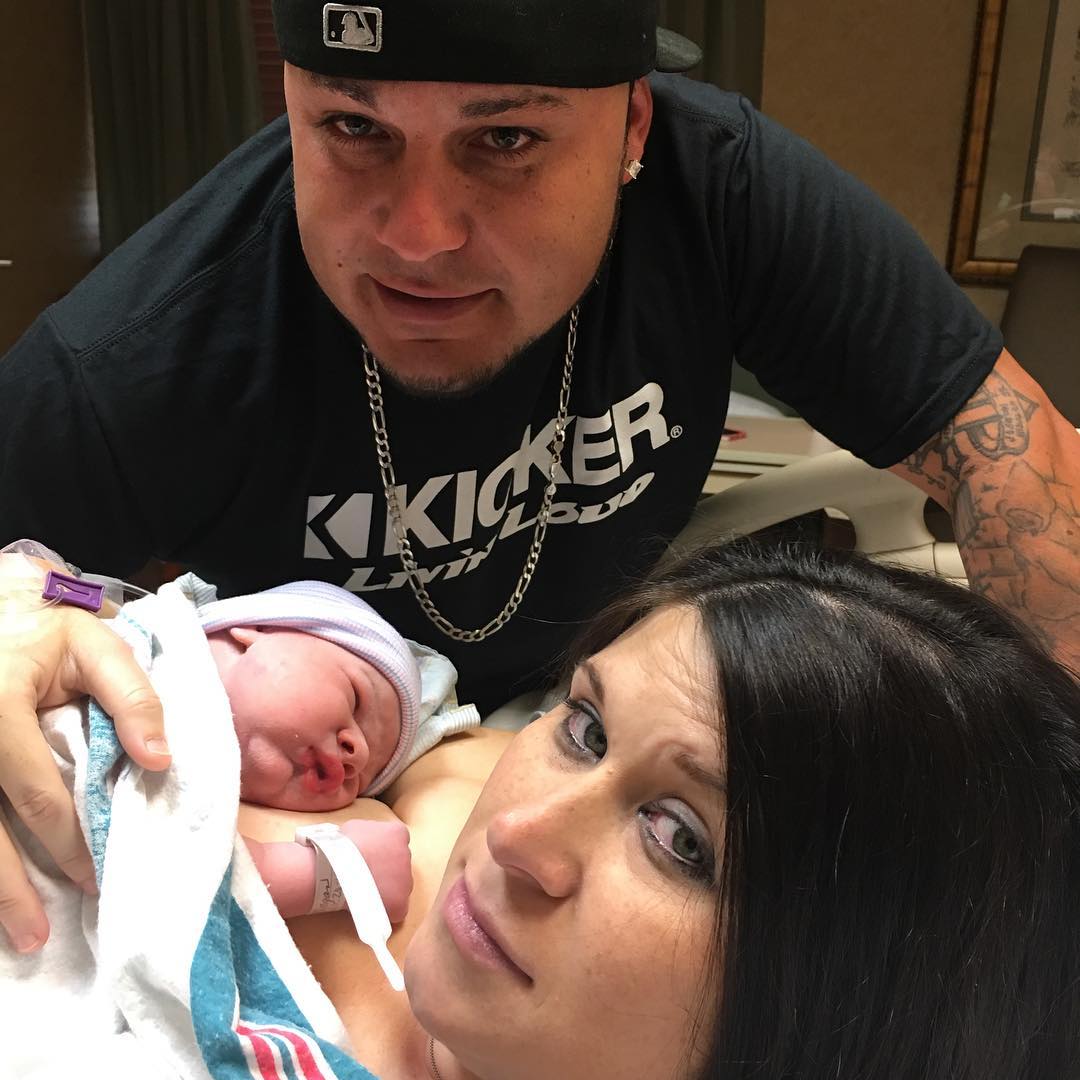 As per his Facebook relationship status, Bobby was linked with few other women before the engagement with Magan. Despite being engaged for nearly two years, the duo has not revealed anything about their marriage as of now. Bobby resides in Lumberton, Mississippi with his fiancee and daughter in 2018.

Despite busy schedules, Bobby manages time to update his social media frequently. He is somewhat active on Facebook and Instagram. He mostly shares about his cars and races but does not hesitate to share pictures with his fiancee and daughter. He currently has 126k likes on Facebook and 40k followers on Instagram as of March 2018.