Skip to content
Home » Entertainment » Jerry Johnston aka Monza from Street Outlaws has collected a colossal net worth! 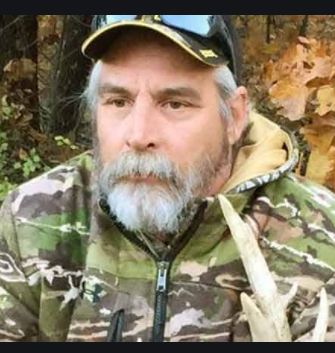 Jerry Johnston is best known by his nickname, Monza, to his legion of fans. Jerry Monza earned his fame as a racer in the Discovery series, Street Outlaws. He is one of the most loved characters in the show. Monza has been driving and racing since the 80s and has established a successful racing career throughout the years. Read on to find out about his cars, net worth and also about his married life with wife!

Jerry Johnston a.k.a. Monza is a true legend to the street racers. He became the part of the reality television series, Street Outlaws, since the beginning of the show in 2013. Jerry is one of the most skilled drivers on the show. Jerry drives a jet black 1972 Chevrolet Camaro Rally Sports which he calls, Sinister Split Bumper.

Jerry’s Sinister Split Bumper isn’t an ordinary classic Camaro but is rather a heavily modified powerhouse. It is definitely one of the cleanest yet hard-running cars in the Street Outlaws. Before racing with the monster Camaro, Jerry used to drive a Chevy Monza. He actually earned his nickname, Monza, as the owner of the Chevy Monza. 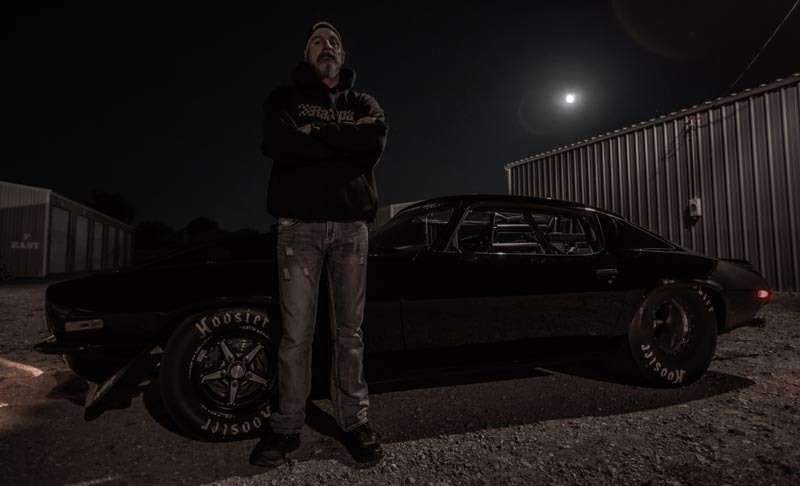 Last season, Jerry outmaneuvered his friend, Doc, to move up to the No. 3 position. With only inches away from the first spot, Jerry has been working hard on his cars and his performance. It might just be a matter of time for Jerry until he bags the No. 1 spot and be crowned as the new ‘King of the Streets.’

As one of the most successful street racers, Jerry not only earned fame for himself but he also managed to bank a decent net worth which is estimated to be around $500,000. Although, Street Outlaws has not publicly revealed his salary per episode, it is certain to make an impressive addition to Jerry’s net worth.

Despite, Jerry Monza stands higher than Doc on the Street Outlaws’ ranking, he is yet to catch his friend in the race of net worth. As one of the most popular racer in the show, Doc has cashed in some serious money from his racing career. Doc’s net worth is estimated to be staggering $550,000.

Jerry Monza maybe a legendary racer but when it comes to his personal life, he is a family man. In May of 1986, Jerry tied his knot with Tammy Johnston. The couple has shared a healthy and blissful married life for more than three decades now. 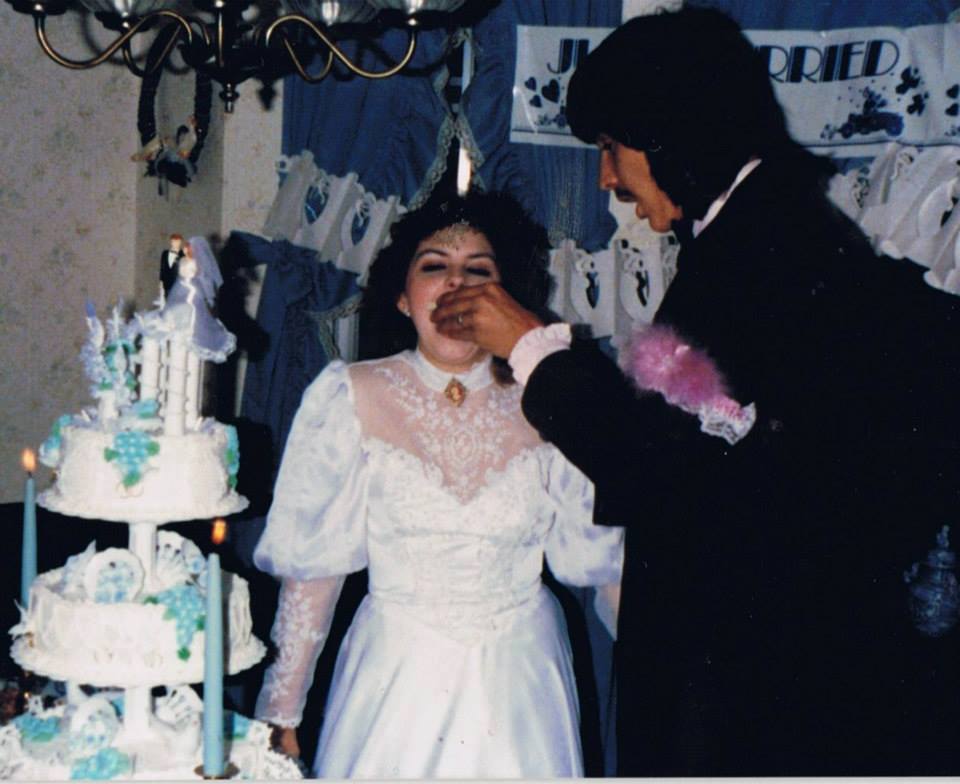 Jerry and his wife of more than three decades share two children. The two has a daughter named Brittani Johnston and a son named Brandon Johnston. The Street Outlaws star Monza currently lives in Oklahoma City, Oklahoma with his beloved wife and family.

Jerry Johnston aka Monza is a racer in the Discovery series, Street Outlaws.

He drives a 1972 Chevrolet Camaro Rally Sport which he has named “Sinister Split Bumper.”

Before the Camaro, he used to drive a Chevy Monza. Hence, the nickname, Monza.

Being one of the successful racers in ‘Street Outlaws,’ he has not only gained fame but also a considerable amount of net worth.

He finished the last season at number 3 spot beating his friend, Doc.

With one of the fastest cars on ‘Street Outlaws,’ it would not be surprising if he reaches the number 1 spot.

Monza is married to Tammy Johnston since May 1986.

The couple has a son Brandon Johnston and a daughter, Brittani Johnston.