Everything about Will Smith’s ex-wife, Sheree Zampino: Husband & family 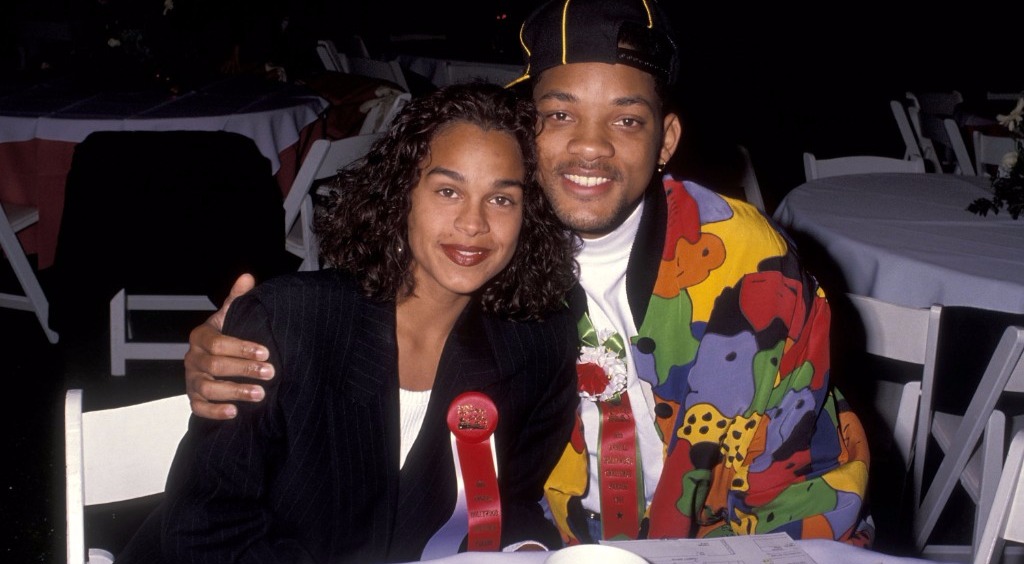 Sheree Elizabeth Zampino (born November 16, 1967) is an American actress and producer best known as the ex-wife of Will Smith.

The short-lived marriage came to an end with a divorce on December 10, 1995.

After the divorce, Will’s current wife, Jada Pinkett Smith, helped Will and Sheree come in mutual terms for Trey’s sake.

Jada’s effort worked its magic as Sheree is close to Will and his family and even posts their pictures on social media.

Will and Jada’s children, Jaden and Willow call Sheree Auntie Ree-Ree and see her as a member of the family.

She married ex-NFL star for San Diego Chargers, Terrell Fletcher, on May 26, 2007, after dating for several months.

Sheree and Terrell are parents to a daughter, Jodie Fletcher.

She has appeared in various TV shows like Hollywood Exes, Oprah Winfrey Show and Oh Drama!

She has collected a considerable amount of net worth of $6 million.