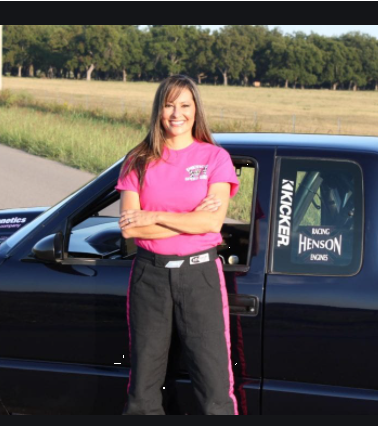 “Fastest Chick in Oklahoma,” Tina Jones Pierce is a well known for her appearance on Discovery Channel’s reality show, Street Outlaws. She first appeared on the show during its season 2.

Life before getting into racing 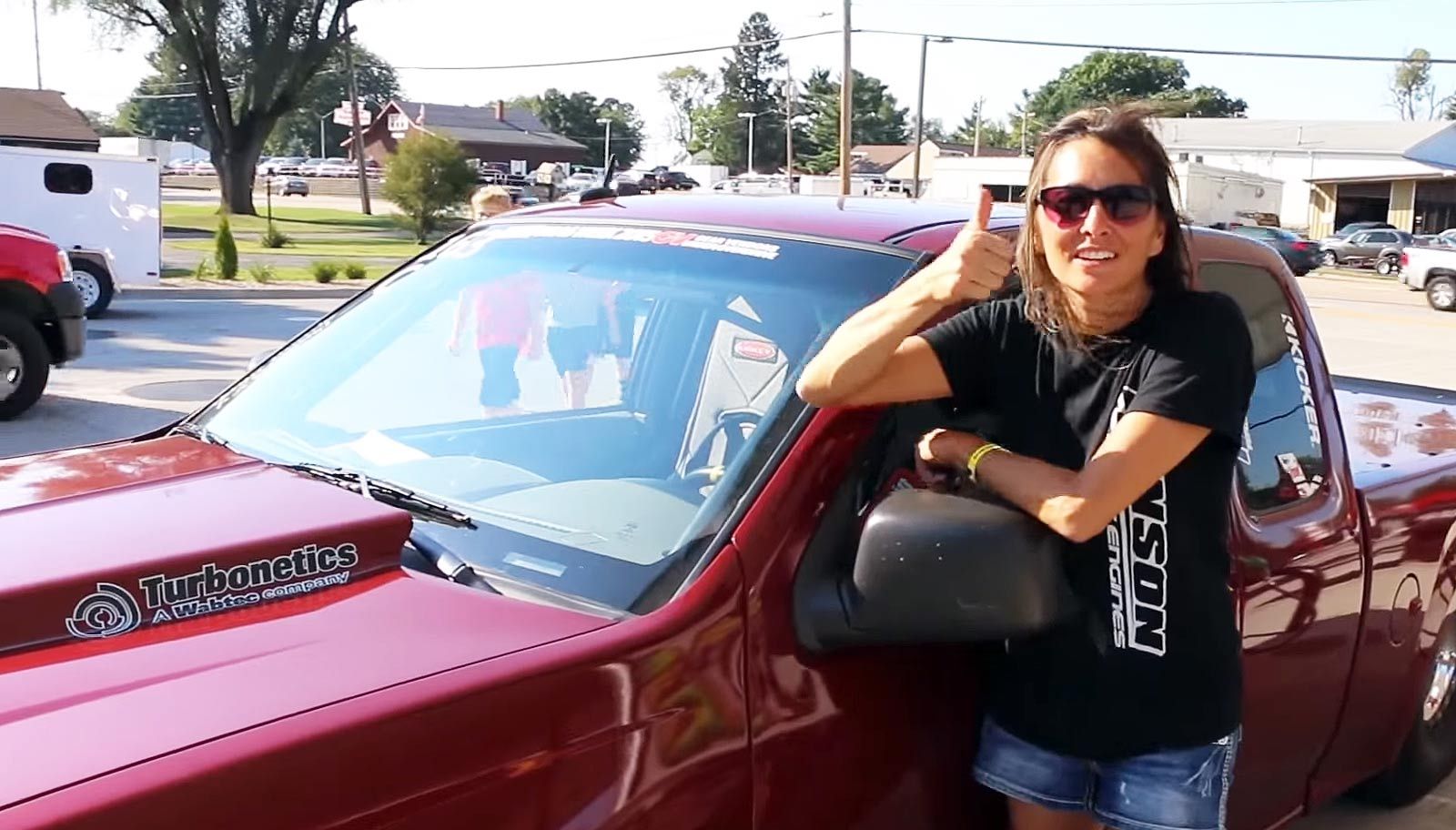 Tina Pierce was born in Oklahoma City on August 3, 1975. She did not come from a racing background, but she’s had a passion for speed since her young age. When she was 8-year-old, her parents bought her a motorcycle. She drove it as fast as she could to keep up with her older brother and his friends. Since then she has been in love with speed.

Though she was passionate towards racing for a long time, she got into racing after her husband, David Pierce built her a 95′ Mustang, with a small block chevy motor, and she loved it. In 2009, she was crowned the Rookie of the year at the Thunder Valley and Transition Racer of the year 2010. 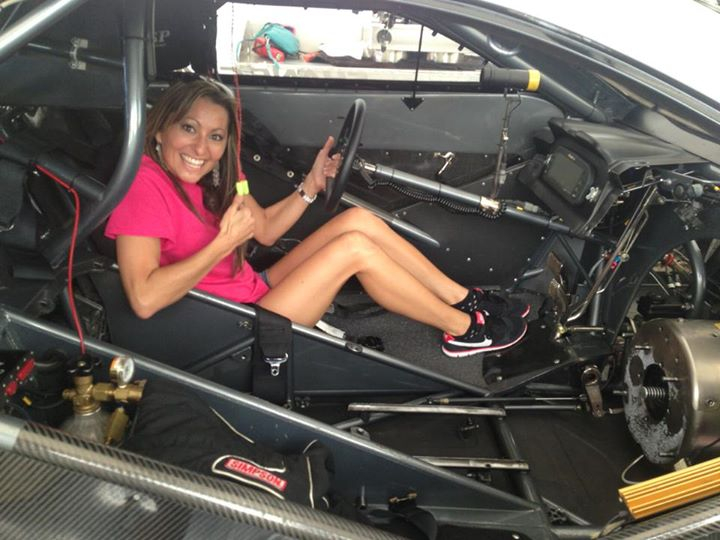 Ever since then, her love for speed kept growing, and she wanted to go faster. After driving several fastest cars including a 7-second Dragster, she decided that 2000 S-10 big block Chevy Pickup was her favorite and her husband couldn’t get her off it.

After performing at Oklahoma‘s Thunder Valley Raceway Park for years, she was determined to take her skills to the street and be the first woman on OKC Kings of the Street Top Ten list.

While racing, Pierce had the opportunity to meet with other Oklahoma-based racers, Justin “Big Chief” Shearer and Sean Whitley aka Farmtruck. She even had the chance to race with Street Outlaws’ cast, Derek Travis. When Discovery Channel approached Big Chief for appearing in the show, he called Tina Pierce to be a part of the show.

Street Outlaws Sean Whitley aka Farmtruck’s career as a racer. More on his net worth!

She made her debut in Discovery Channels’ reality show, Street Outlaws with the episode, Fastest Chick in OKC in season 2. The episode was released on December 23, 2013. On the show, she has raced against Big Chief and Farmtruck.

According to Tina, her experience of being a crew of Street Outlaws has not always been fun. She also clarified that the fights and arguments were real and not scripted. Further, she stated, “

The argument I had with Freakin’ Rican about me doing two burnouts was not staged at all. He was fired up, and I couldn’t understand why they were taking it seriously and getting mad over something like this. Being stressed out and mad is a waste of time.

Initially being a drag racer, she has done justice to the street racing and has maintained her position as Gatekeeper and #10 spot on “The List.” It was not an easy decision for Pierce to take a break from street racing as she was with her second child, which meant she had to give up her spot on The List. 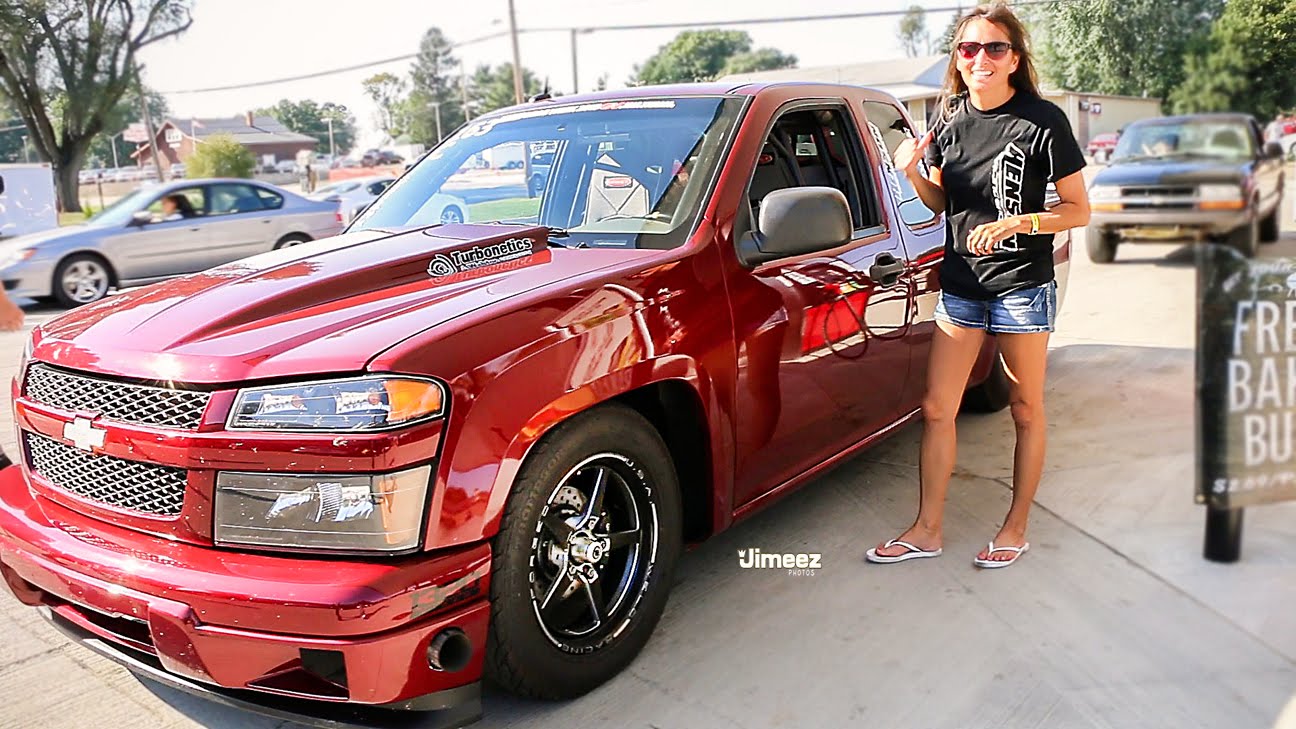 After her maternity leave, she made a quick comeback to the track. She begged her doctor to let her race just after a month of having a child. Later, she signed up for the 100+ mile  2014 Hot Rod Drag Week tour with her turbocharged truck. She even made her place in no. 5 in overall and 4th in the Heads-up Shootout race.

What is the net worth of Street Outlaws Chris “Boosted GT” Hamilton?

She again appeared on the season 7 of Street Outlaws, where she raced against Chris “Boosted Gt” Hamilton.

In 2015, she and her husband teamed up to get to the tack, where she was placed 2nd Prostreet Class in Dragweek. Even her daughters started racing in junior dragsters.

Married to a racer!

Tina is currently married to racer husband, David Pierce. They first met in 2005 and tied the knot a year later. A racer himself David helped Tina to fulfill her racing dream. The couple shares two daughters namely, Kyndall and Kenzie. Her second daughter, Kyndall was born on June 14th, 2014. 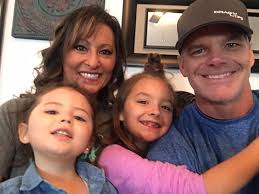 Tina and her husband David own a repair shop, Pierce Automotive. They have several cars that they work on and race.

Who is Big Chief’s new girlfriend? Is he dating Jackie Braasch?

What is she doing now?

Despite gaining popularity, she likes to stay away from the limelight. She says,

It freaks me out a little when I go to another state, and people recognize me. I am just a regular person.

Changing the stereotype thought of people who believes, “women can’t drive well, or they drive too safely,” Tina has become an inspiration to many woman who have been hiding their passion. 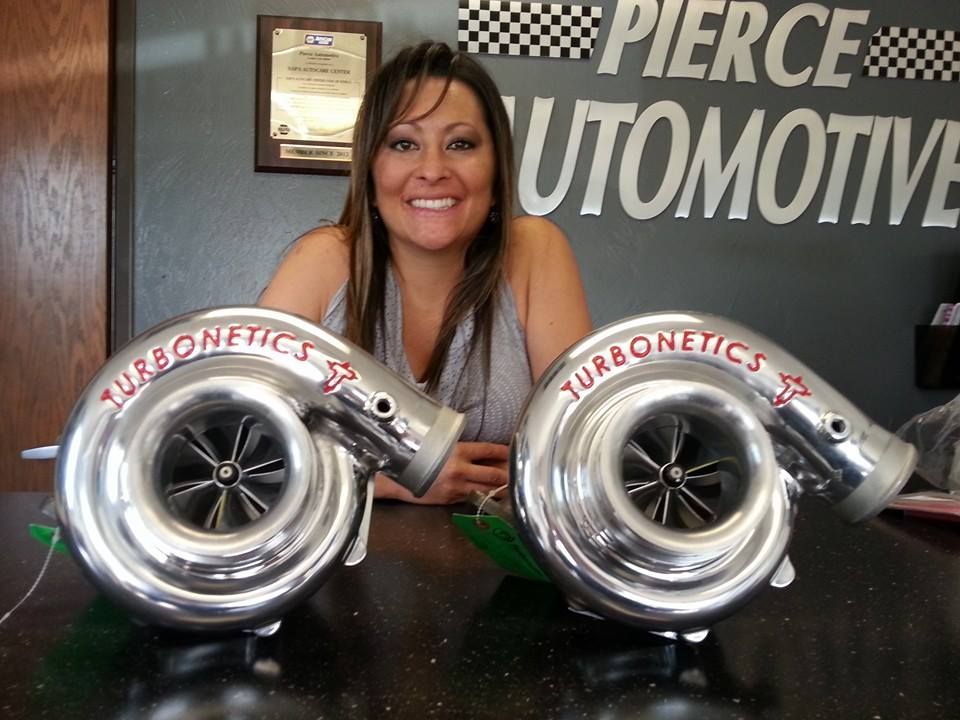 Who is Street Outlaws Brian Tessneer married to? More on his career and net worth!

Tina is relatively active on social sites, where she mostly updates her fan about her upcoming events. She has 394.5k followers on a Facebook page, 24.7k followers on Twitter, and 7.9k followers on Instagram.

When she was eight years old, her parents bought her a motorcycle, and she rode it as fast as she could.

Her first car was a 1991 Mustang GT, and since then, her choice has always been top speed.

She met her husband David Pierce for the first time in 2005 and married him the following year.

In 2008, her husband built her a 1995 Mustang with a small block chevy motor, and she was absolutely in love with it.

She had ridden several race cars including a 7-second dragster, but she chose the 2000 S10 big block Chevy Pickup as her favorite.

Tina made her debut in ‘Street Outlaws’ with the episode, Fastest Chick in OKC which was released on December 23, 2013.

When Tina was pregnant with her second child, she wasn’t racing and after Kyndall’s birth on June 14th, 2014, she begged her doctor to release her to race.

Tina’s New Year’s Eve 2017, was spectacular as she posted a video of her win in the race held that day on her Facebook account.

With social beliefs claiming that women can’t drive well or they drive too safely, Tina Pierce has come out of her way to prove them wrong.

Who is Street Outlaws fame Ryan Martin married to? More on his career and net worth!

How rich is Street Outlaws’ Brandon Smith? More on his married life and net worth!