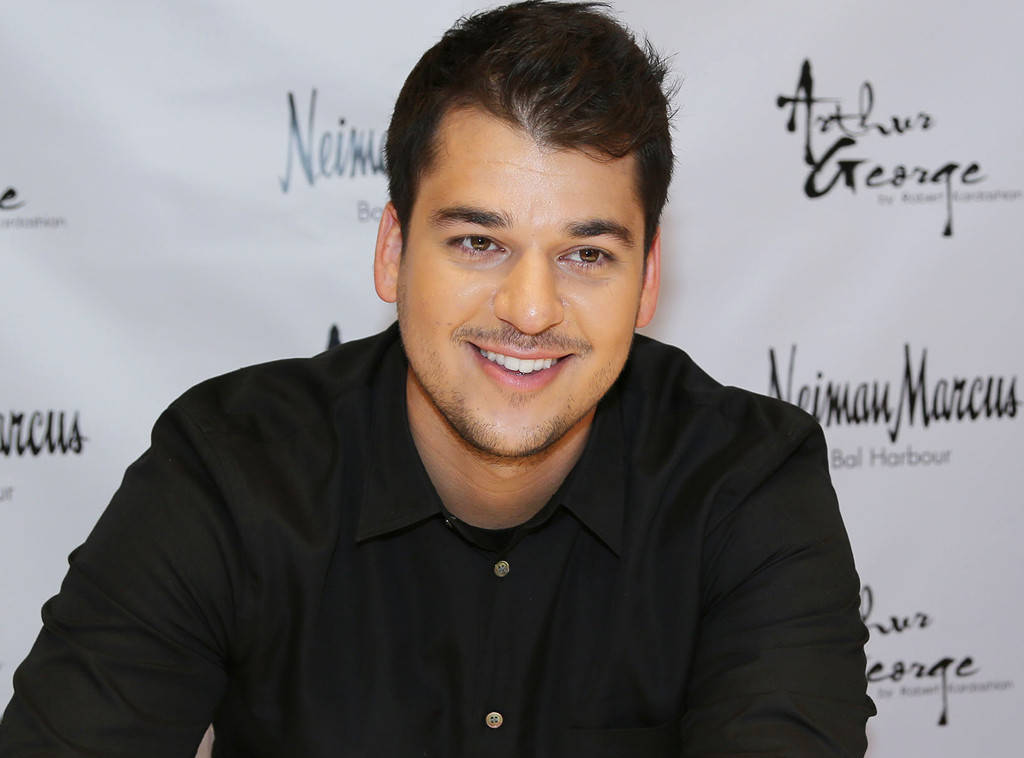 Rob Kardashian has got his ex-Rita Ora’s back!

Rita Ora faced some harsh criticisms for her latest collaboration with Cardi B, Bebe Rexha, and Charli XCX titled, Girls. The song was released last week and it instantly received backlash for its ‘tone-deaf’ portrayal of the same-sex relationship.

Rita Ora responds to the backlash

In response to the criticism, Rita Ora took to Twitter to apologize and justify herself. Her tweet reads, “Girls was written to represent my truth and is an accurate account of a
very real and honest experience in my life. I have had romantic
relationships with women and men throughout my life and this is my
personal journey.” She further apologizes, “I am sorry how I expressed myself in my song has hurt anyone.” 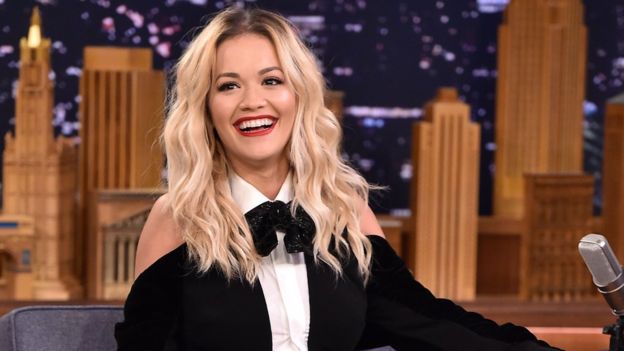 Rob Kardashian to the rescue!

Rob Kardashian showed support to his ex-girlfriend by retweeting the post with six praise hands emojis. 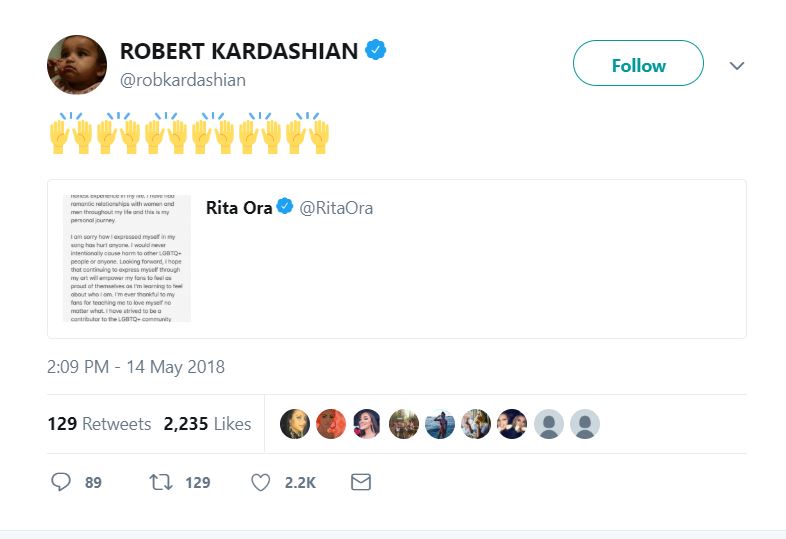 As, the two have a long history and had quite a dramatic breakup, the friendly gesture of Rob has made the internet go talking.

Fans are eager to know whether or not the two exes are talking. After the split, the two has really moved on. Rob is now father of a daughter, Dream Renée Kardashian and Rita has recently kicked off her sold-out European Girls tour.

So, are they back to being friends now? Well! They have opted to be hush-hush as of now on that very matter.