Skip to content
Home » Entertainment » Whatever Happened to the Cast of Edge of Alaska?

Whatever Happened to the Cast of Edge of Alaska? 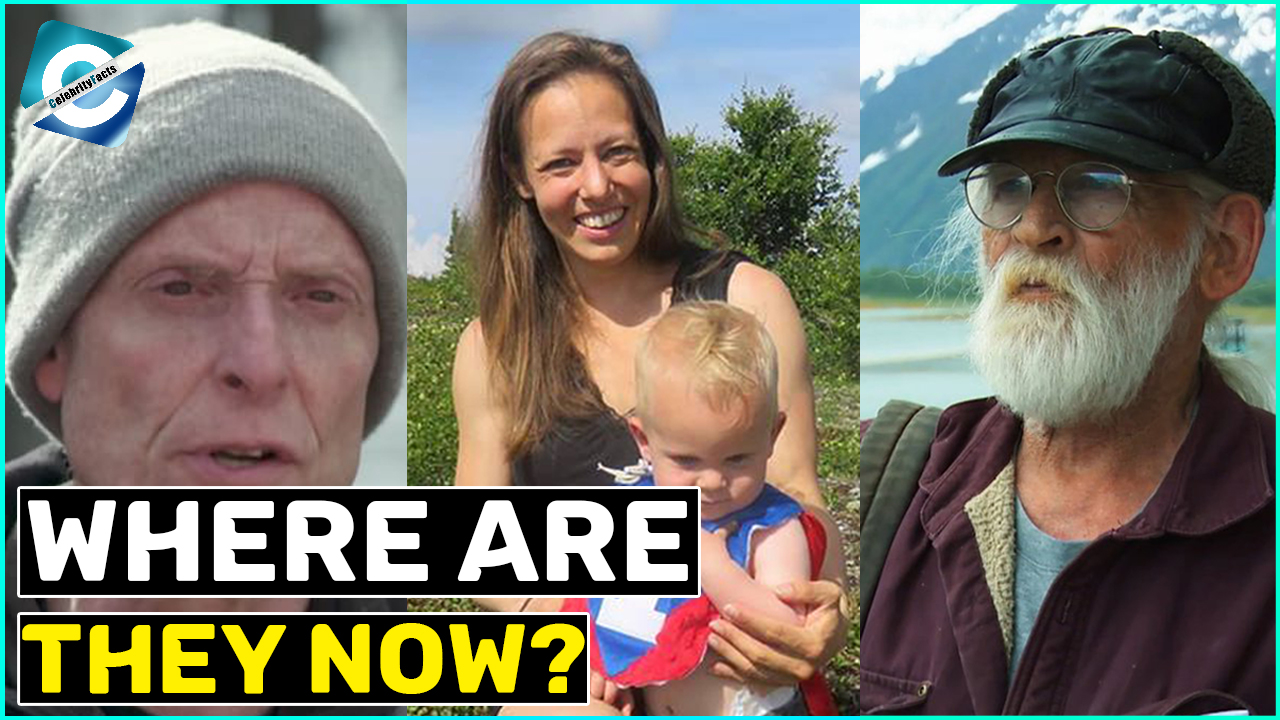 ‘Edge of Alaska’ was one of the hit Discovery shows, which chronicled the day-to-day activities of McCarthy, Alaska. The show documented the lives of forty residents, including homesteaders Jeremy Keller and his wife Alison, Neil Darish, Jenny Rosenbaum, and more.

The show completed its fourth and final season in November 2017. Since then, fans have been wondering what happened to the homesteaders. Here are the details of what the McCarthy residents are up to now

What Happened to Jason Lobo?

Lobo, a bush pilot, flies small planes in and out of McCarthy. He moved to Alaska a few years ago to seek isolation.

In October 2017, his house burned while he was sleeping, and he ran through the flames to escape. He suffered severe burns and lost his dog, Achilles, along with years of possessions. His friend, Johnny McGrath, set up a GoFundMe page seeking help to rebuild his cabin. He has now recovered from the injuries.

One of the prominent cast members of the show, Jenny, currently lives in the rugged wilderness of McCarthy with her boyfriend Caleb, with whom she shares a son, Jasper.

In one of her Facebook posts, she revealed a 1/4 acre garden with a 21,000 square ft greenhouse. She is currently working as a health advocate and has been updating fans about various campaigns on Facebook.

What is Neil Darish Doing Now?

Neil Darish is the “unofficial” Mayor of McCarthy and a local entrepreneur who hopes to bring the isolated town tandem with the rest of the world. He runs a hotel, McCarthy Lodge, Ma Johnson’s Hotel, a homely environment, and fresh food. The lodge offers local tours guides.

He claimed that the show was scripted and portrayed him negatively. He was accused of destroying the homesteaders’ ambiance and seclusion by promoting tourism. After the show ended, it was said that he was selling off his entire properties in the town for $3.7 million.

Jeremy, an Iowa native, moved to Alaska to chase adventure when he was in college and has lived there ever since with his wife, Alison, whom he met in McCarthy.

What Happened to Shane Kilcher from ‘Alaska: The Last Frontier?’

His elder son, Bjorn, is running the Junior Iditarod, and his younger son, Liam, is also likely carrying the passion. Today, the family of four lives in Knik, Alaska, where Jeremy builds a sled dog team with his sons. Alison is studying energy medicine and spends a lot of her practice time.

What Happened to Tim Mischel?

In October 2015, Tim Mischel suffered a heart attack and refused to undergo surgery. People thought he would not live much longer, but he survived the heart attack.

Tim, who lived in McCarthy for more than 40 years, was nicknamed “Old Man of the Mountain” by other residents. Town people often consulted him on important decisions. After a year of recovery, he was thrilled to return to his town.

What is Mark Wacht doing Now?

Mark’s love of the wilderness brought him to McCarthy many years ago. He bought land and built a log cabin and later began to build a small cabin rental business.

He married Livvi Lantry on September 2, 2018. They met in 2013 when Livvi went to McCarthy to work as a zip line guide. The couple owns Blackburn Cabins in McCarthy, Alaska, located on the wagon road between McCarthy and Kennicott quietly nestled into the forest.

Behind the Scenes Facts about Alaska: The Last Frontier you might not have known.

Gary Green, one of the longest-standing residents of McCarthy, is a pilot, gold miner, and hunter. He worked at McCarthy Air.

Green has lived through some of the darkest days in McCarthy and knows what it means to be a neighbor and friend. He was married to Nancy Green from 1984 to 1998. He runs a YouTube Channel, Alaska’s Flying Cowboy.