Skip to content
Home » Entertainment » What is Edge of Alaska Neil Darish doing now in 2018?

What is Edge of Alaska Neil Darish doing now in 2018? 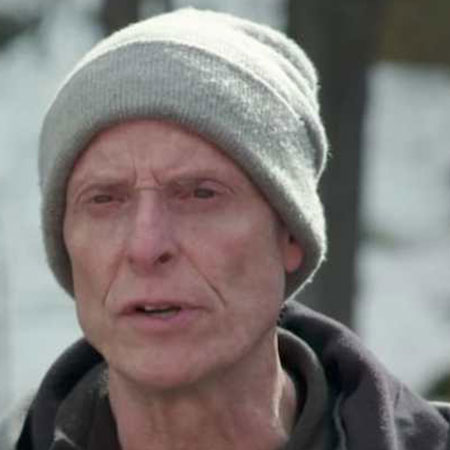 Neil Darish is the “unofficial” Mayor of the small town, McCarty, which is featured in the American TV series, Edge of Alaska.

Darish grew up on the East Coast with his father who owned a salvage yard.

He first visited McCarthy, when he was in a relationship with a native of the town.

Even though he broke up with his partner, he was fascinated by the ghost town surrounded by mountains and decided to move there.

He is a local entrepreneur who hopes of bringing the isolated town in tandem with the rest of the world.

The Discovery show, Edge of Alaska, which featured the town and its citizens, ended in November 2017, after airing three seasons.

He runs a hotel, McCarthy Lodge, which has a homely environment and fresh food and has good reviews on Tripadvisor.

In his interview with Fansided, Neil said that his business are ready to be sold and that he is willing to work on his new projects.