Skip to content
Home » Entertainment » Where is Jenny Rosenbaum From Edge of Alaska Now in 2018?

Where is Jenny Rosenbaum From Edge of Alaska Now in 2018? 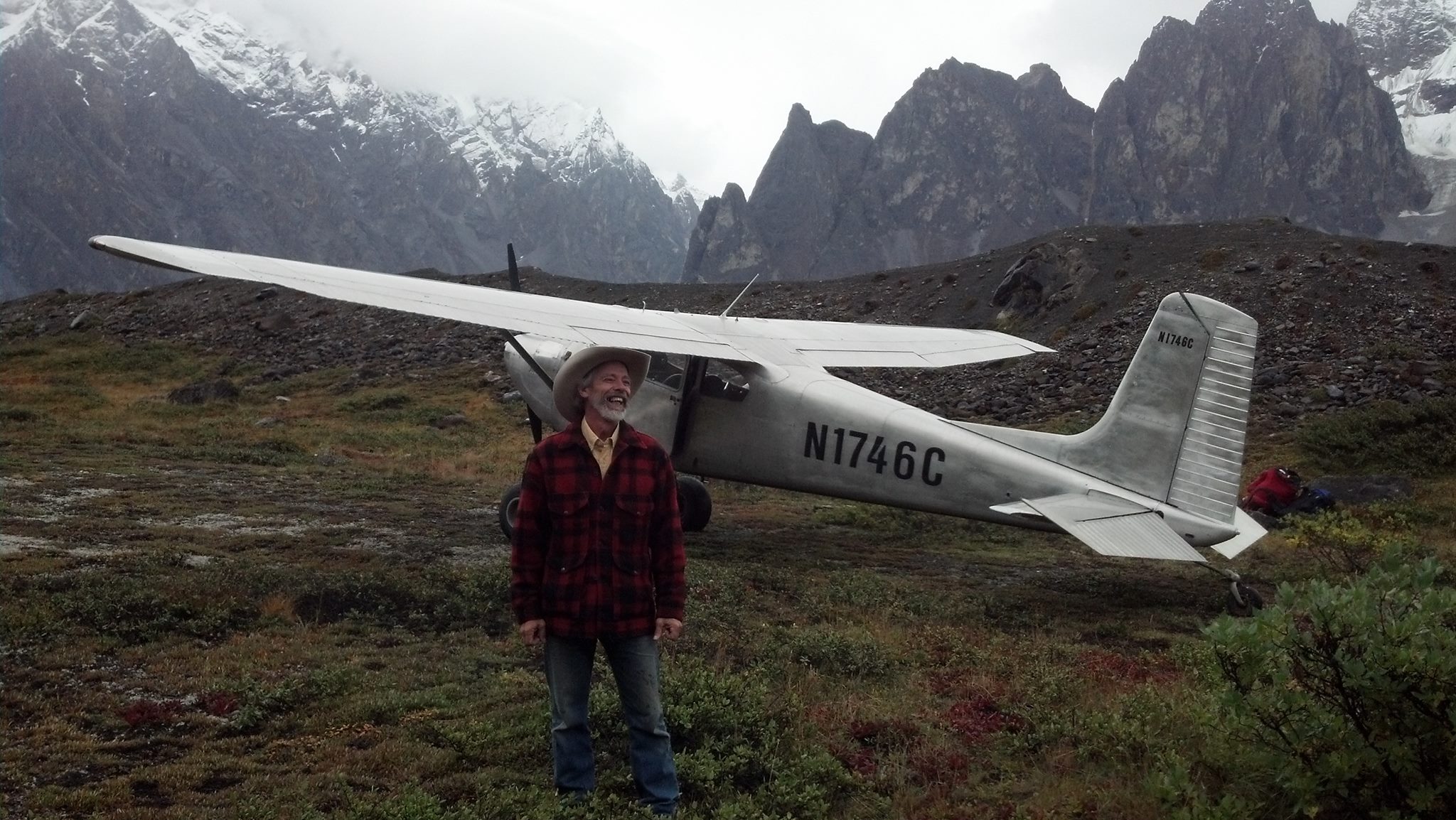 Jenny Rosenbaum is a television star who is widely famous for her work in the Discovery channel show, Edge of Alaska.

She graduated high school from Crosby High School in Crosby, Texas and then enrolled herself into The University of Texas in Austin.

She has been active in the show since its inception on October 24, 2014.

She was married to Paul Hanis, a local artist. The marriage ceremony made the local news on September 10, 2011.

But Jenny told Rick Johnson of Edge of Alaska Facebook page that she had divorced.

She currently lives in the rugged wilderness of McCarthy with her boyfriend Caleb, with whom she shares a son, Jasper.