Barry Weiss from Storage Wars is Hospitalized after a Serious Motorcycle Wreck! 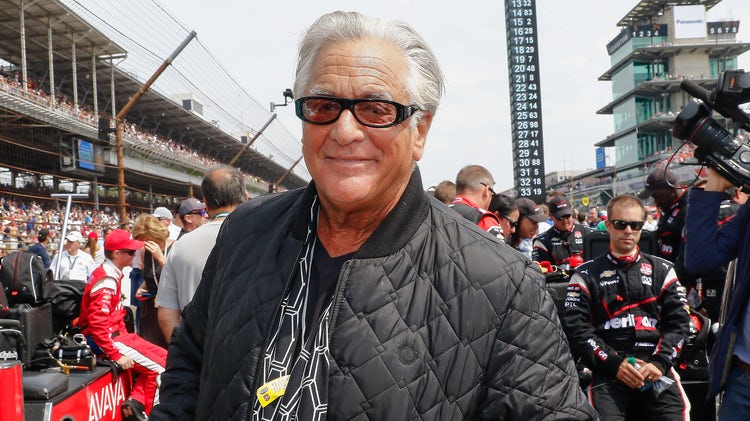 Barry Weiss has reportedly been hospitalized after a motorcycle crash. The Collector from A&E TV’s Storage Wars was hit by a car in a parking space on Wednesday afternoon in the Los Feliz area in Los Angeles, where he and his friend named Jamie were each riding motorcycles.

Barry Weiss is in serious condition in ICU.

The motorcycle wreck landed him in ICU in the hospital with broken bones and other internal injuries, according to TMZ.

A car pulled out from the parking space without seeing Barry and his friend. Weiss’s friend slammed into the back of the vehicle. Then, both of them went down. He was rushed to an LA hospital and placed in ICU but is stable.

His friend posted a video from the crash scene taken moments after the accident. Another post showed him in a hospital bed. Furthermore, he said he got lucky with a broken knee, elbow and wrist. However, he stated that Barry is in serious condition with the chest and leg trauma and requested prayers through a hard time.

Barry appeared in the first four seasons of Storage Wars! Besides, Weiss earned “The Collector” for his eccentric passion for collecting antiques. He often rode classic cars and had an extensive collection. He also starred in his spin-off, Barry’d Treasure.

Darrell Sheets from Storage Wars Hospitalized After a Heart Attack!

Unique Finds in Storage Wars That Blow You Off | $7.5 Million Locker!