Skip to content
Home » Entertainment » Deadliest Catch Captains Net Worth: How Much Do They Make Per Season?

Discovery is back with a new season of Deadliest Catch. It is returning for its 15th season on April 9. This season will start off from Dutch Harbor, where the crew will collect gears and meet up for the brutal Bering Sea crabbing seasons. With that in mind let’s check out net worth of Deadliest Catch captains. 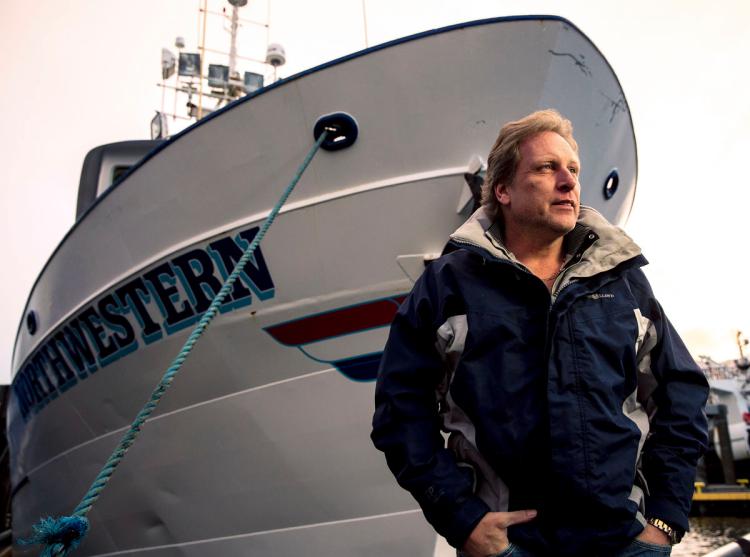 Started fishing at the age of 14, Sig is best known as Captain of Northwestern, one of the industry’s top producing ships in Alaska. 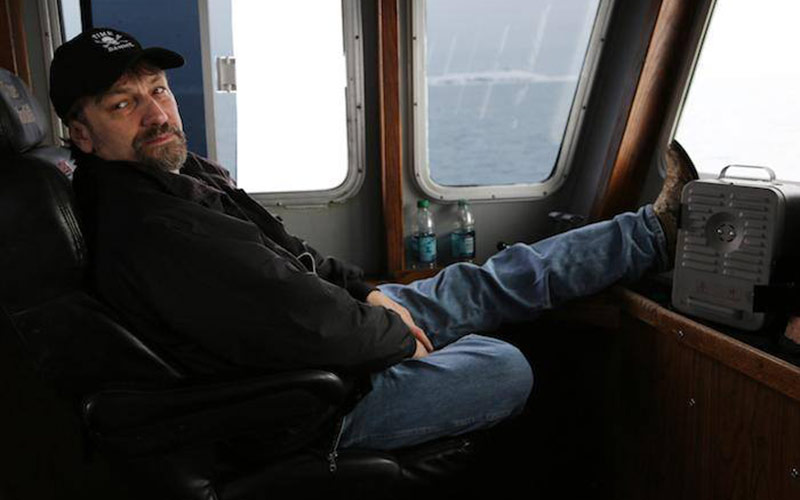 Born and raised in Alaska, Jonathan joined his father on a boat as soon as he learned to walk and took retirement in 2017 after spending 37 years in high seas.

At the time of retirement, the F/V Time Bandit Captain had amassed a net worth of $2.2 million. 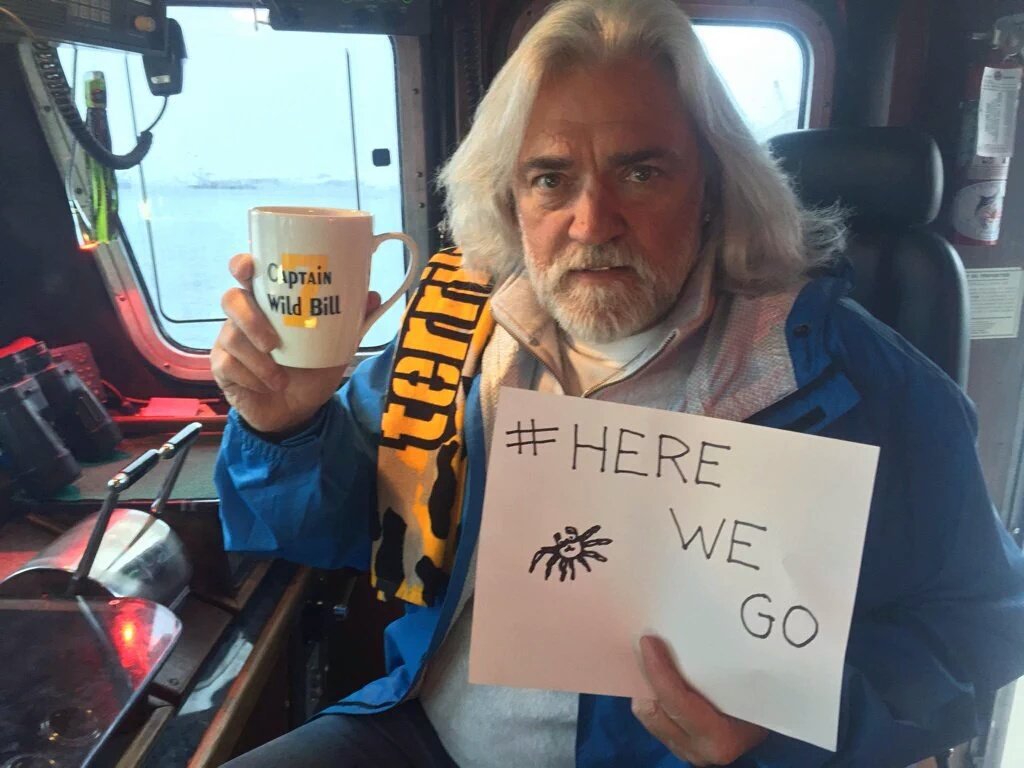 Working in the Alaskan king crab industry since 1979, he has accumulated a net worth of $3 million.

Reality shows that were canceled way too soon 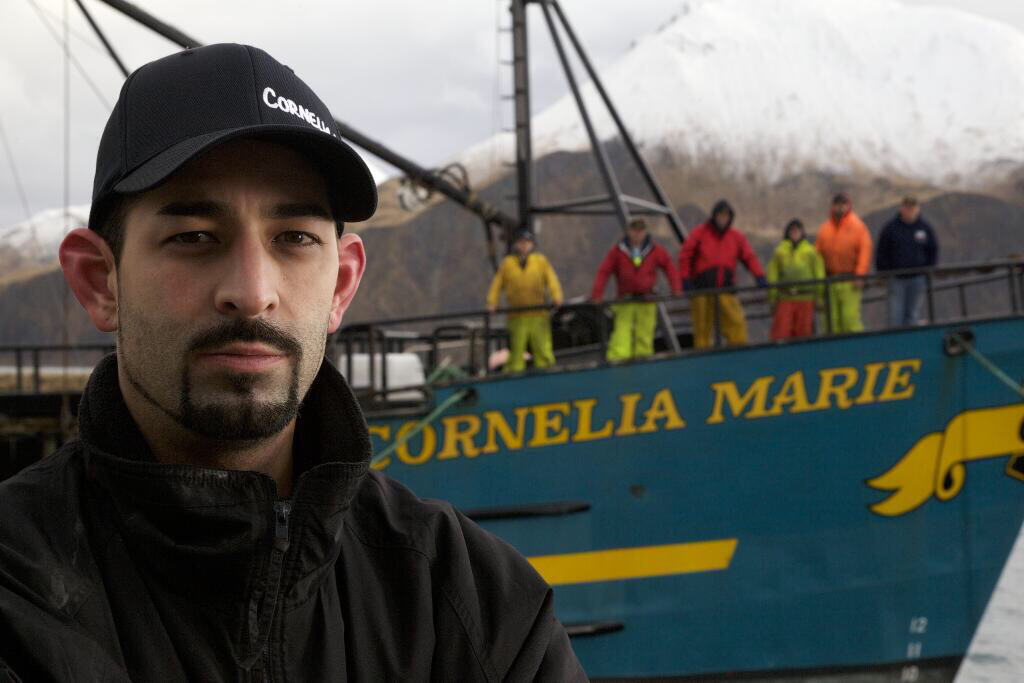 The eldest son of late Captain Phil Harris, Josh Harris has been one of the popular cast members of Deadliest Catch. 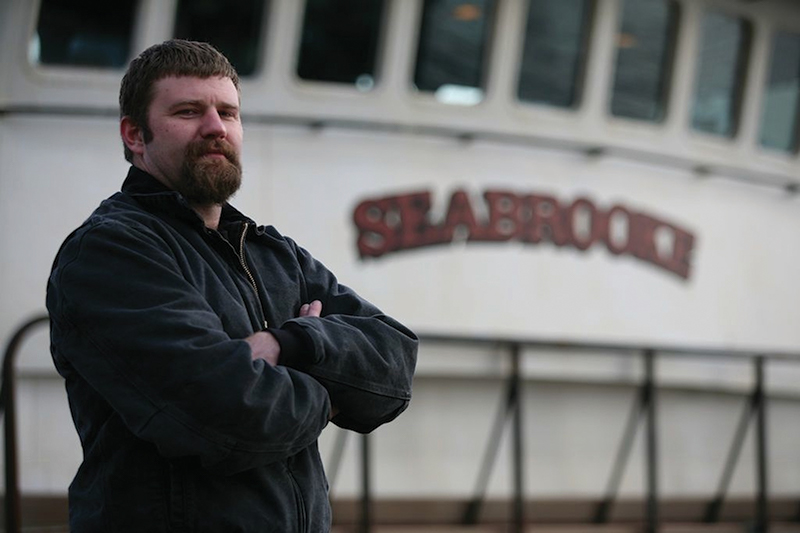 Scott Campbell Jr., a son of a professional fisherman, has been making his mark on the Bering Sea since he was a young boy.

Years of struggles with high seas and deadliest waves have paid him off well. As of now, he is worth $600 thousand. 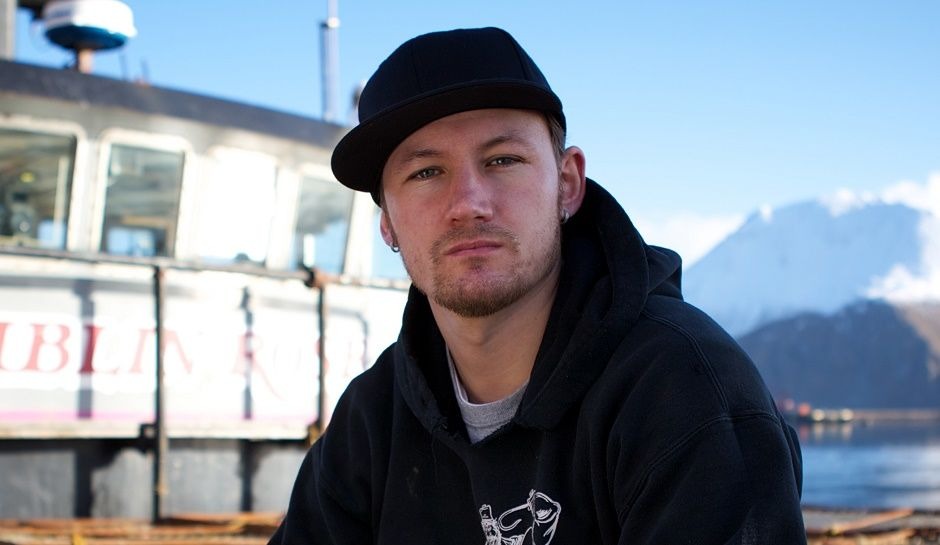 Captain Elliott took the helm of F/V Saga before Jake Anderson took over in 2013 and he appeared in the show till season 11.

Started fishing at a young age, he has garnered approx. $500 thousand throughout his career. 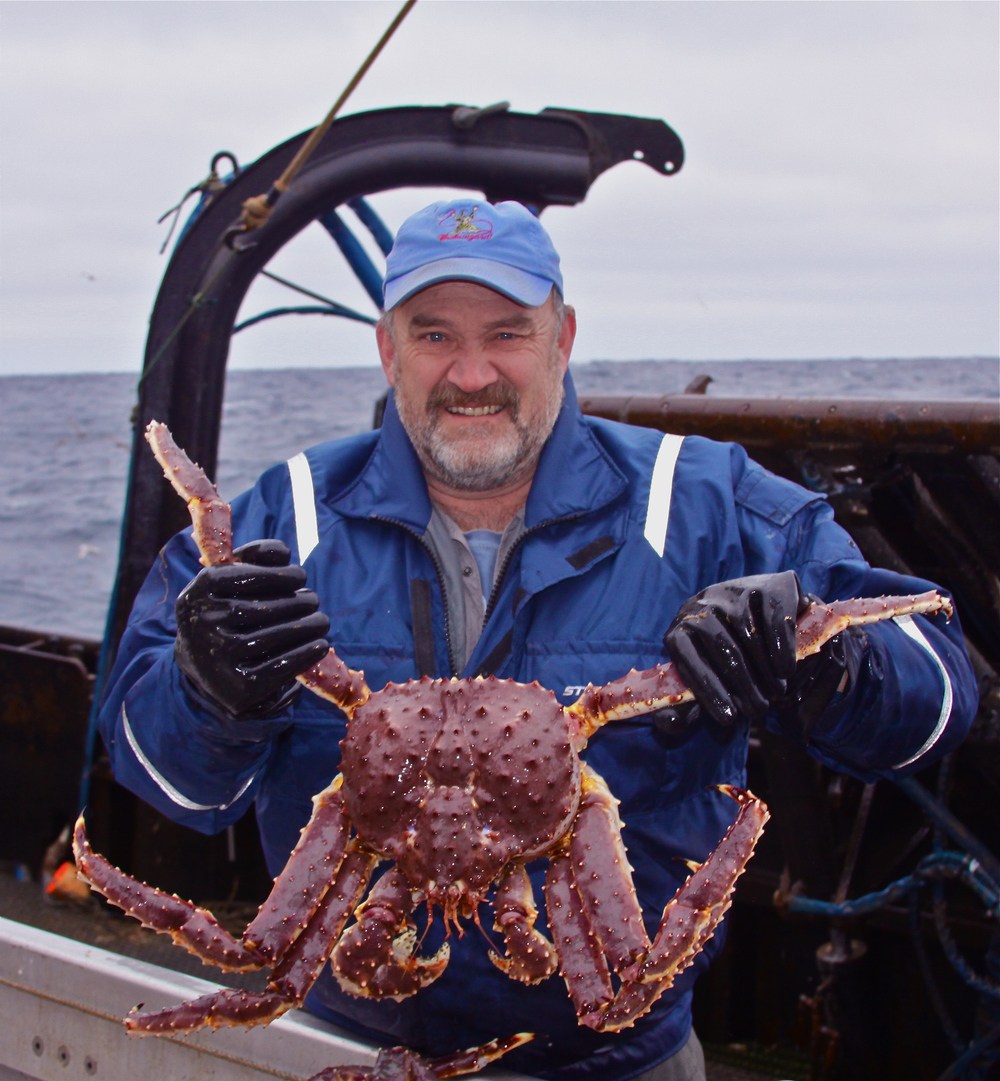 Before moving to Alaska in 1985, Captain Keith was a skier and also worked as a chef at French restaurants.

Seeking fortunes in high seas since the 80s, he has come a long way. As of now, the F/V Wizard captain has earned a net worth of $1.5 million.